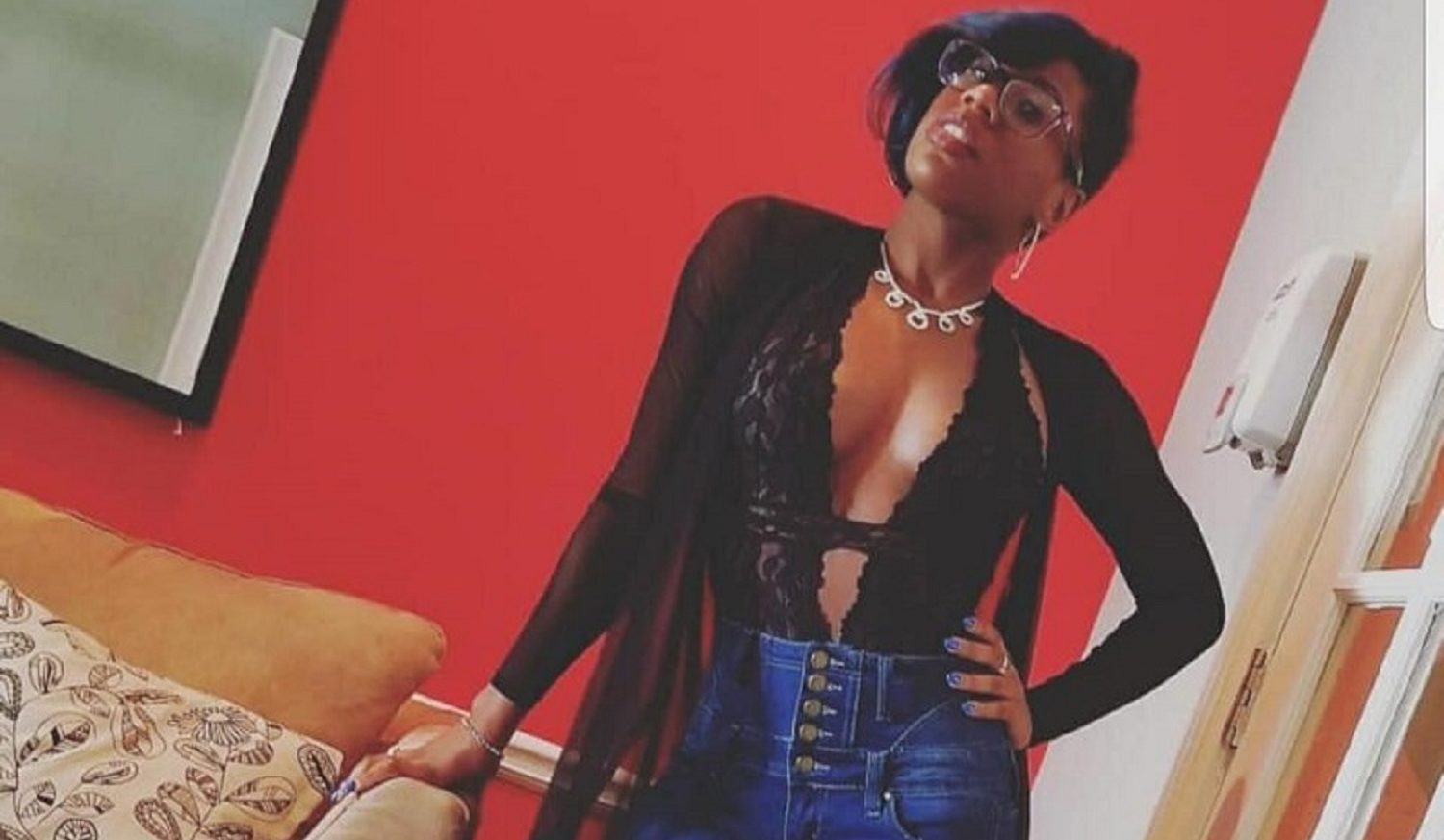 Jade Massentoff’s “Depression” is one of the best songs of 2018, and that’s putting it mildly even though the year isn’t over yet. But what’s been produced thus far to my ears doesn’t hold a candle to this over the top song and vocal, musical performance and production in the studio. If this were the lead single to a full-length album it would be hard not to listen to everything Jade would have to offer it and that only holds out for a great future for this killer artist. If the track doesn’t pick up a lot of interest in her, I’ll be very surprised because it’s an absolute hit single.

The roots of the song don’t really matter when the thoughts of Jade’s own depression carry the most weight on her voice to make it stick the way it does. She sings so brutally that you can’t just let the song go in one ear and out the other, she means business and you can here it in every syllable. In fact, words can’t draw you in about it like listening can, but it can persuade you to give it a try and see for yourself, so that’s all I’m asking because I’m moved by something for once this year and would hate to see it fall on deaf ears. Jade should be moving mountains with this, and that is a strong opinion for a strong track.

The socio-political environment in this era is very sensitive, resulting in several movements that tackle important issues on the subject of depression and other causes that don’t get enough attention from society in general, so it never hurts to write a song about it, and Jade proves to know how to sing it better than anyone for miles around, as great singers really are the hardest thing to come by no matter who’s writing the song or playing on it. Opinions always differ on that, but it’s mine and I’ve always stuck to it and Jade does more than provoke negative thoughts in the context of depression, she positively inspires.

When you know your own depression, it can be key to understanding or sympathizing with others, but songwriting can also work wonders in that department and produce all kinds of healing notes to anyone who feels the pain of a song the right listener always picks up on. I suppose that is also some of the brilliance going on with it, but it’s also an elusive thing to the fan’s ear. You just can’t make this up, and that’s the point depression itself makes, win or lose.

This single puts the mind at ease but it’s not without much reflection, and that power which can go far and already does, is all Jade Massentoff’s to claim. This isn’t just good, it’s totally mesmerizing stuff.  If you like classically arranged acoustic music with a contemporary pop feel combined with lyrics that bend the mind beyond the brink of emotion, “Depression” will take you there and leave you wanting more, as will the lovely Jade herself.