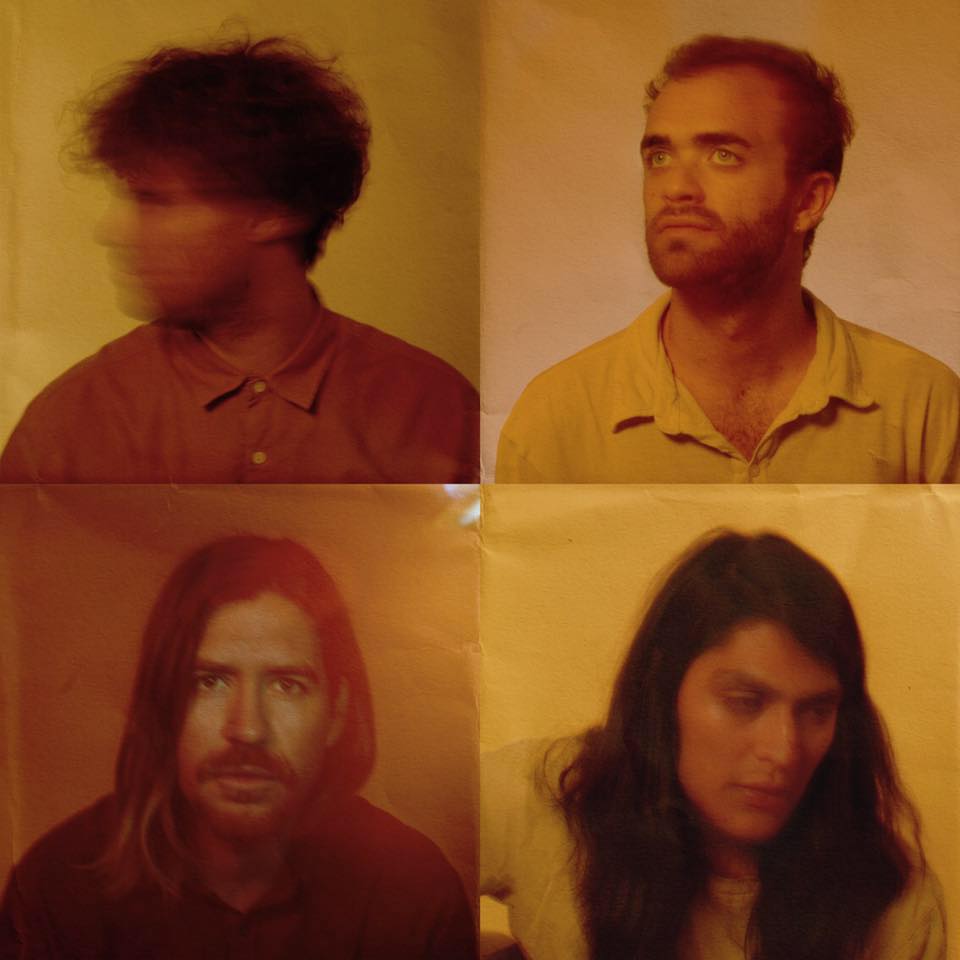 Miami based rock outlet Jaialai shared a video for their single “Chariot” today. The song combines elements of indie and psychedelic rock, and it features Didi Gutman of the group Brazilian Girls on keyboards. The video, directed by Giulia Jimenez, highlights a dreamlike situation, where the main character is trapped in a loop while zapping through his TV.

“Chariot” is the last release for Jaialai for 2017 as they are finishing recording their first full length album with Carlos Imperatori (Fabulosos Cadillacs) set for release in February 2018. 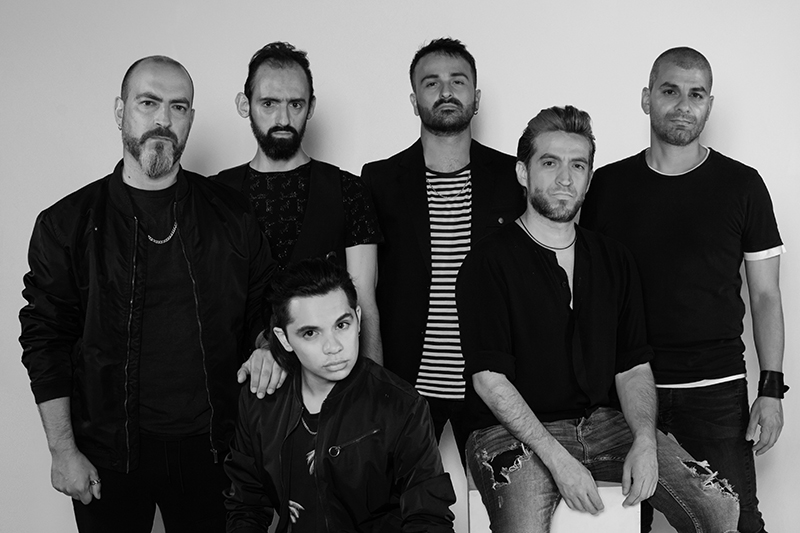 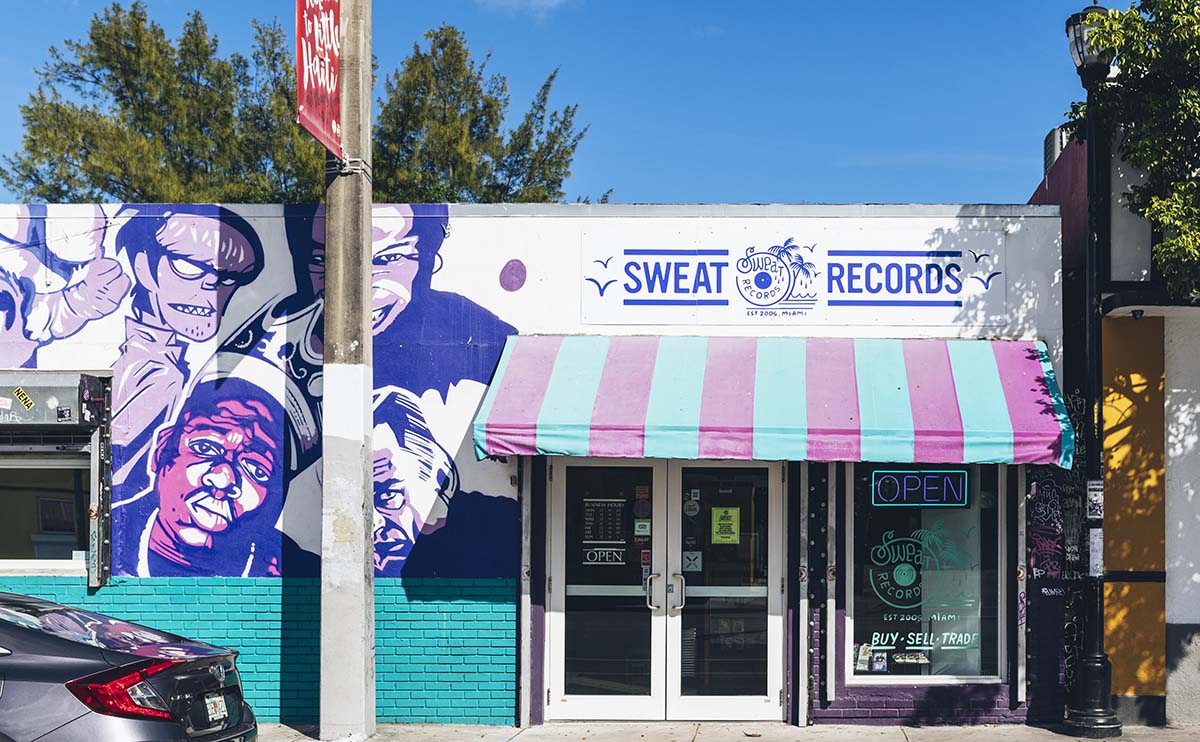