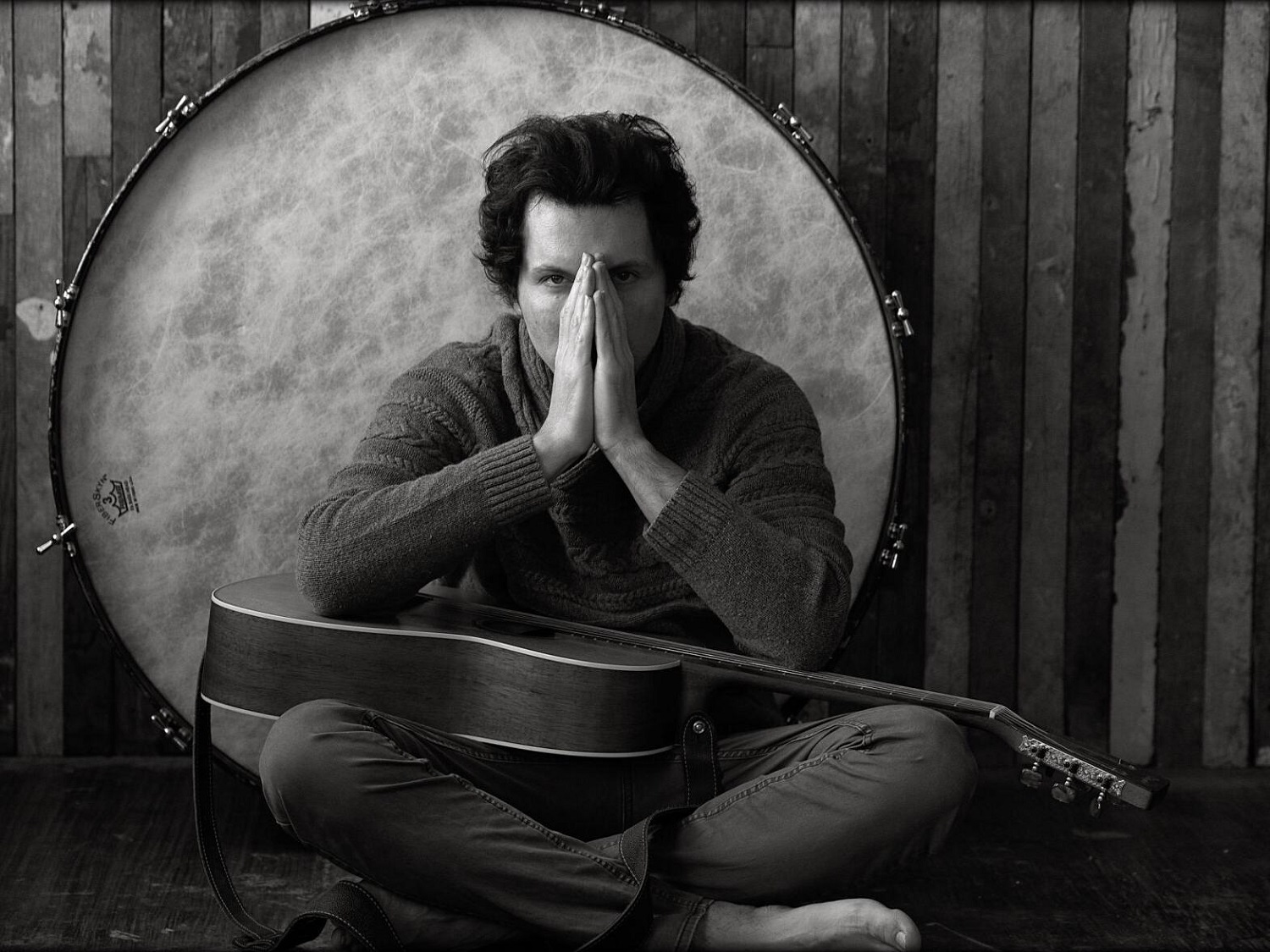 Sweeping harmonies and a surreal rhythm beneath the percussion draw us closer in “Prague 6.” A hesitant melody takes on the firm stomp of an introspective march away from conflict in “Two Faced.”

We’re invited into the color of Jake Allen’s songcraft with the embracive “Indigo Son,” but much as the case is with the staggered surrender to grooves that we encounter in “Rising Tide,” appreciating the intricacies of any song in the tracklist of Affirmation Day doesn’t depend on excluding one compositional facet in favor of focusing on another. Multidimensionality is behind the very fabric of the title cut in this third studio album from Allen, not to mention other stimulating numbers like the gentle “On the Run,” searing “Clear” and “Living Ghost,” and in all honesty, there’s scarcely an instance in this album in which our leading man sounds one-note in any capacity. This is easily one of the more elaborate indie pop/rock records I’ve reviewed from a solo singer/songwriter in the last few months, but even if I hadn’t come into it with high expectations, something tells me I would still be raving over the evocative nature of the music as it’s so vividly presented to us here.

Lyrically speaking, Affirmation Day is absolutely an LP that doesn’t have a hard time putting everything out on the line when it benefits the narrative to do so, and “More Than Meets the Eye” might be the best example of this in action. The poeticisms are bold and definitely not derivative or watered-down by the mundane metaphors one would expect to hear out of any FM pop single this autumn; instead, there’s an intimacy to this piece – and others like “Only You” and the title track – that you can’t fake or practice into reality, no matter how dedicated a player Allen might be.

He isn’t concealing his emotionality in “Rising Tide” or “Living Ghost;” if anything, he’s utilizing textural expressiveness with as liberal an attitude as he is the bluntness of his lyrical statements. It’s obvious, even to the untrained ear, that efficiency is extremely important to the construction of this album, but beyond this, the way Allen was able to balance this desired feature with an unfiltered artistry in his words and music is remarkably commendable and impressive from every angle.

If what I’ve heard in the twelve song tracklist of Affirmation Day is going to be on par with the caliber of content I should be expecting to hear from Mr. Jake Allen in the years to come, I think we’re going to be seeing and hearing a lot more from him in the underground spotlight – and potentially that of the mainstream as well. This is undisputedly one of the most enticing and difficult-to-put-down LPs in the alternative pop/rock genre that I’ve had the pleasure of taking a peek at recently, and if it holds even a fraction of the presence that its composer is going to bring with him onto the live stage in a post-pandemic world, his would be a concert I wouldn’t want to miss out on. 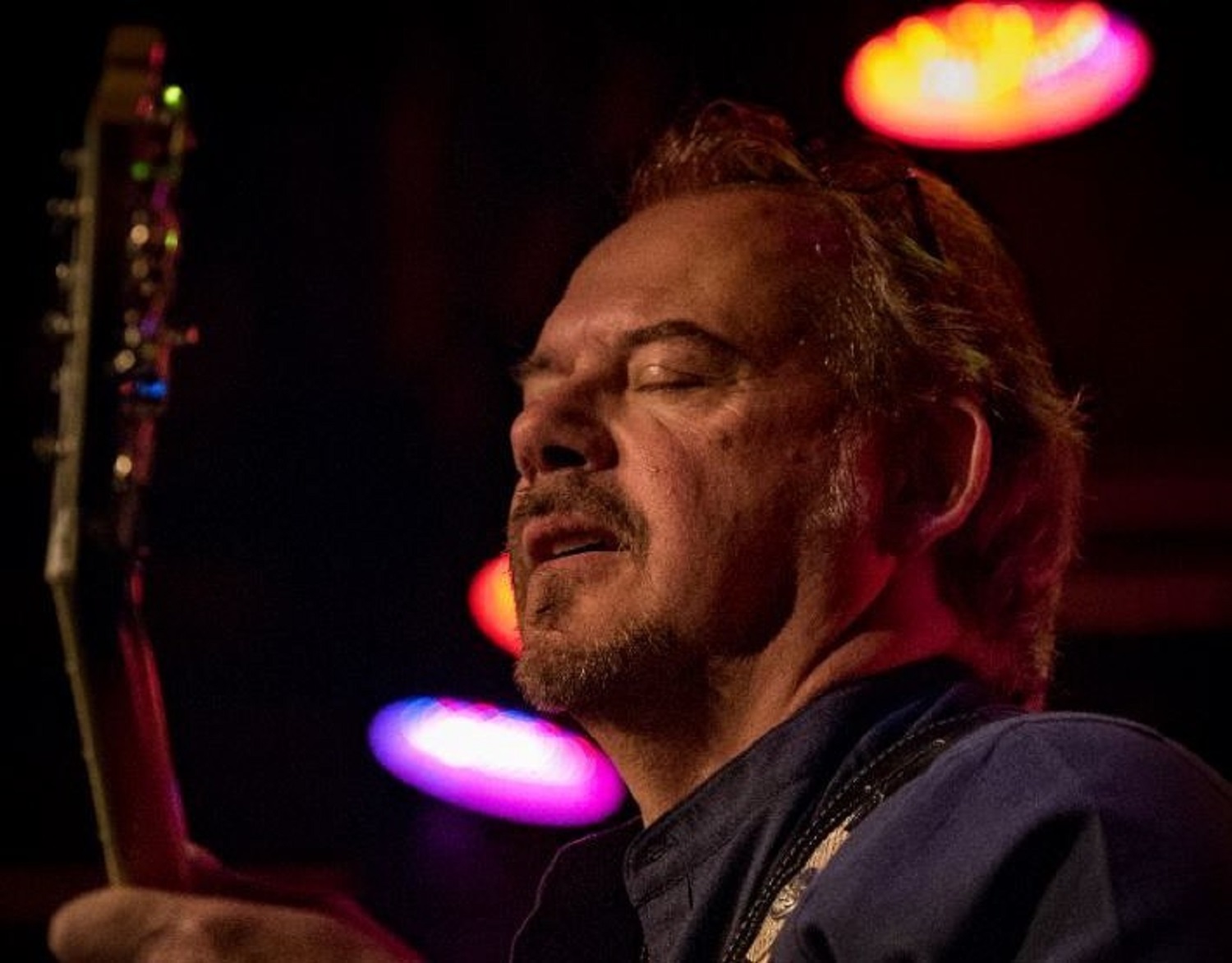 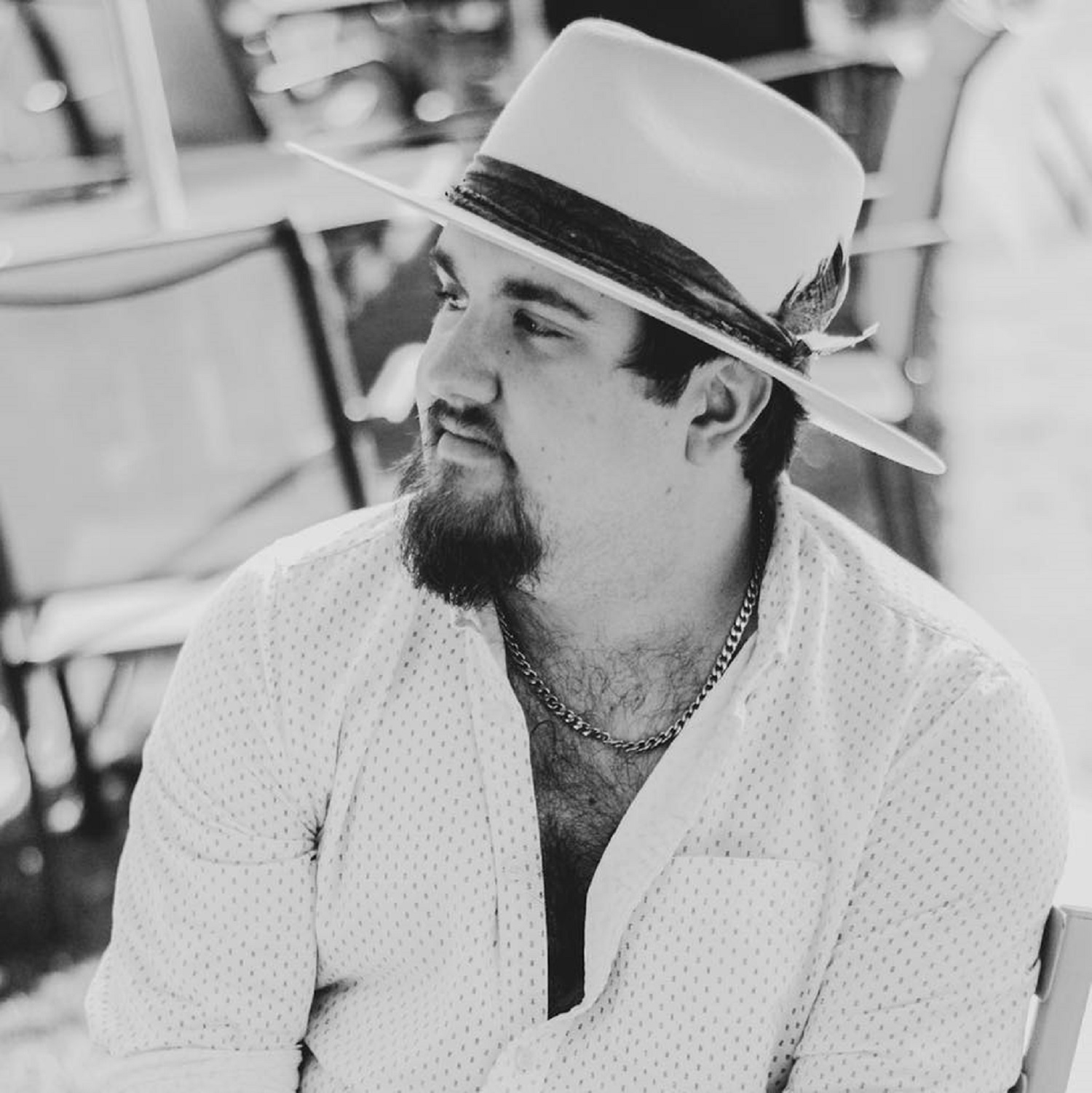