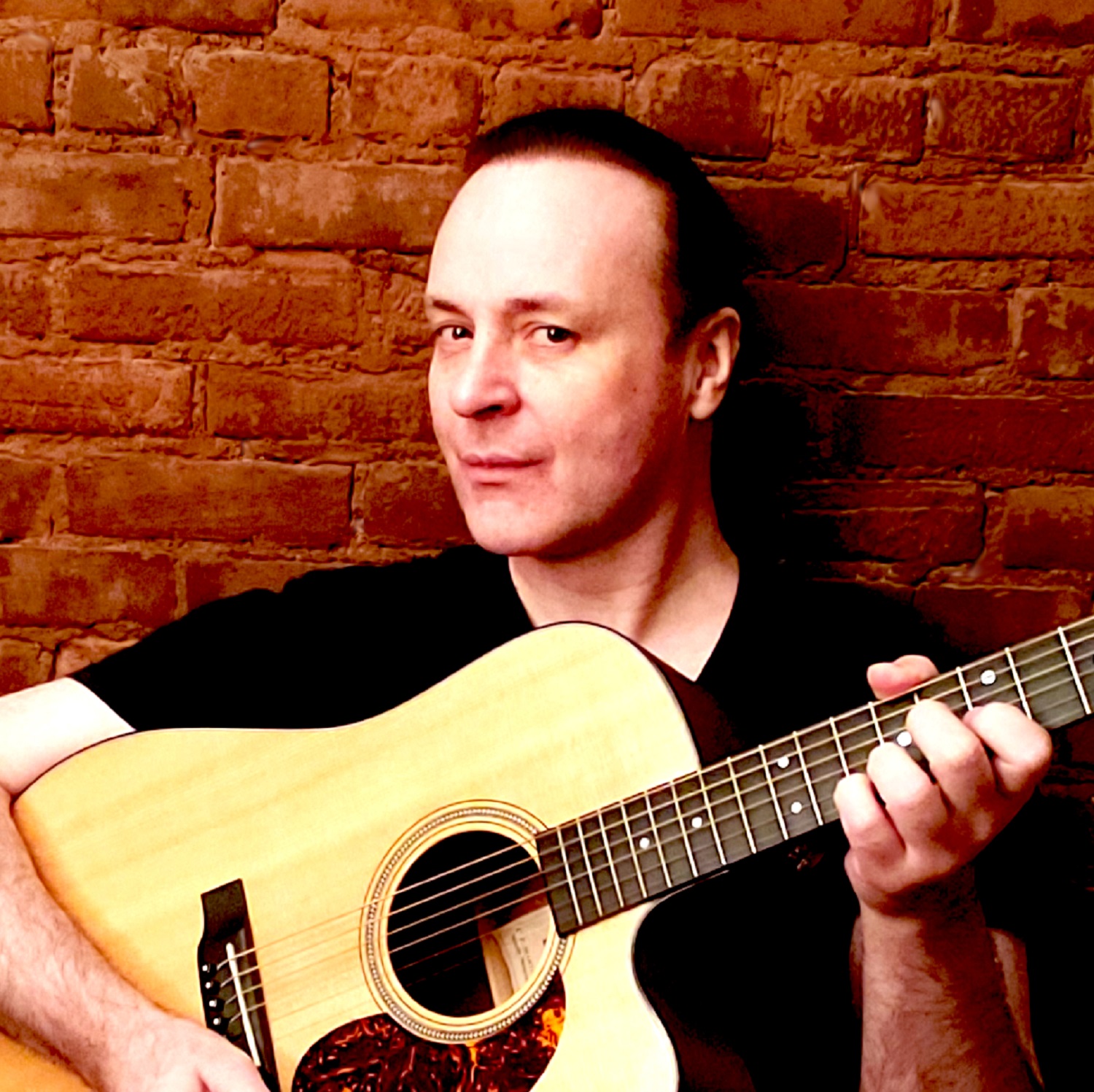 Jay Elle’s songwriting covers a gamut of styles. His work spans the singer/songwriter, pop, country pop, and Americana genres with effortless skill and the efforts never sound disjointed. The melodic strengths of Elle’s six song EP Ease Up are apparent throughout and never feel forced; instead, they will strike most listeners as a natural outgrowth of his songwriting aesthetic. His ability to straddle multiple styles without ever losing his audience is a hallmark of a five star songwriter and artist. The New York City based performer has garnered a great deal of praise from various outlets and publications, among them Jamsphere, and this brief but effective release should solidify his status as one of the pre-eminent indie songwriters active today.

The title song “Ease Up (Into Love)” begins the release on an optimistic and upbeat note. The track takes on a mid-tempo pace, but the upbeat nature of the cut comes from its emotional lift and the pristine harmony vocals laced through the song. Elle never overplays his hand with the vocal harmonies; they ornament the track rather than defining it. The acoustic guitar work offers listeners a sonic sneak peak of the song’s likely origins; one can imagine the genesis of this tune coming from Elle alone with an acoustic guitar at night piecing the track together. It’s an excellent way to open the release and sets a high bar.

It’s a high bar Elle proves capable of clearing with ease. “Take a Holiday” picks up the pace a little in comparison to the opener and electric guitar makes its presence felt on the release for the first time. Elle’s guitar sound for Ease Up is clean, unfettered, and its bell-like clarity enhances the song’s melodic virtues. His songwriting brims with intelligence from the outset but never alienates listeners with sideshows or self-indulgent flights of fancy. Elle’s songwriting instincts are sharp on each of the EP’s six songs.

“Needs Fixing” has a slight melancholic air that never risks outright despair. It escalates with measured dramatics as it reaches the chorus. Listeners will be hard pressed to not like how, each time out, Elle applies a judicious amount of pressure to push the song ahead without ever going overboard. It demonstrates a canny feel for his own art that, simply put, not every songwriter and performer shares. There’s a redemptive element to this track, as well, but it is as understated as much of Elle’s work. “By the Blade” breaks with the sound and design of the preceding three songs. It has a more rough and tumble character than the earlier numbers while remaining true to Elle’s core sound. The percussion throughout the song contributes to its riskier character. His willingness to take chances separates him from the pack.

He brings the EP to a close with the track “Sickly Sweet”. There are strains of retrospection running through the lyrics and it does an excellent overall job of suspending time – this is a track that, in some ways, occupies the past and present at the same time. The guitar playing is one of the best moments on the release and wraps around Elle’s voice in a compelling way. Ease Up is a more than worthy successor to his earlier release and will please his existing fans while making many new ones.