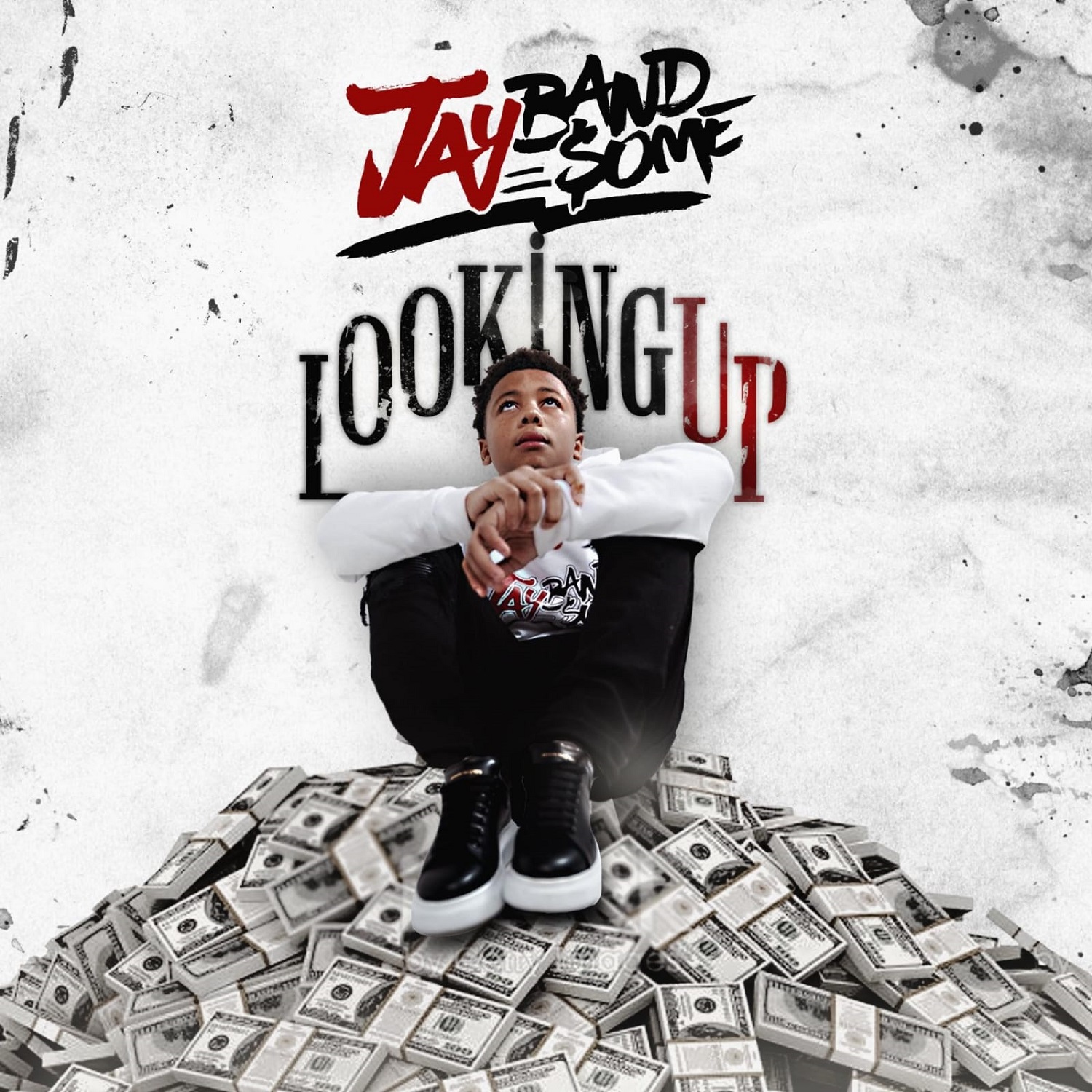 The beat in the debut single from Jaybandsome, “Looking Up,” is unsurprisingly the main gateway to the young player’s charisma, but make no mistakes about it – his charm isn’t limited to riding a solid groove alone. In this track, Jaybandsome is fairly aggressive with his flow but very careful about overstating his presence in the mix, as so many of his competitors in the underground have recently. He’s clearly studied the mistakes of the other rookies around him, and his performance here is all the more powerful because of the knowledge he’s gained ahead of entering the studio.

You don’t have to know this artist’s backstory to pick up on the natural, God-given aptitude towards stardom he clearly has in the music video for “Looking Up.” Whatever shot he’s in, he’s ruling over anything and everything in the background simply with the manner in which he communicates emotion in his behavior. Attitude is the deal-maker or breaker in hip-hop, and coupled with his melodic abilities, Jaybandsome’s is one that is almost certain to guide him in the direction of mainstream success sooner or later. This is one heck of a way to start his campaign, but I get the impression he likes to go big in situations like these.

The lead vocal’s melodicism is unforced at all times, immediately distinguishing it from the majority of what you’d find out of greenhorn and veteran players much the same in 2021. So many players have found themselves utterly dependent on synthetics to make a harmony connect well in the last few years, to such an extent, I might add, that it’s made a lot of content that could have game-changing sound rather pudgy and unrefined. This isn’t going to be a problem for Jaybandsome as long as he sticks with the technique he’s utilized to make this first joint.

These harmonies, as fleeting and simple as they happen to be, are what define the narrative in the lyrics they convey more than anything else ever could have, and it’s at this point that I have to note the best attribute this singer has on his side – soulfulness. He has instances here where it sounds like he could be crooning instead of rapping, and I want to see what he can do when paired with another vocalist who can perhaps balance out his style with something a little more fragile. Something tells me the results of such an experimentation would be epic.

To say that there are a lot of young players in the hip-hop game you should be keeping a close eye on this year just wouldn’t be doing the emerging generation of rappers the justice they deserve, but even so, Jaybandsome’s “Looking Up” is one of the best debuts to land on my desk in a while. This is zero-B.S. hip-hop with an alternative rock-influenced affection for the simplest of broken melodies, and I hope it becomes just the first of many hits this player turns in over the next few years.