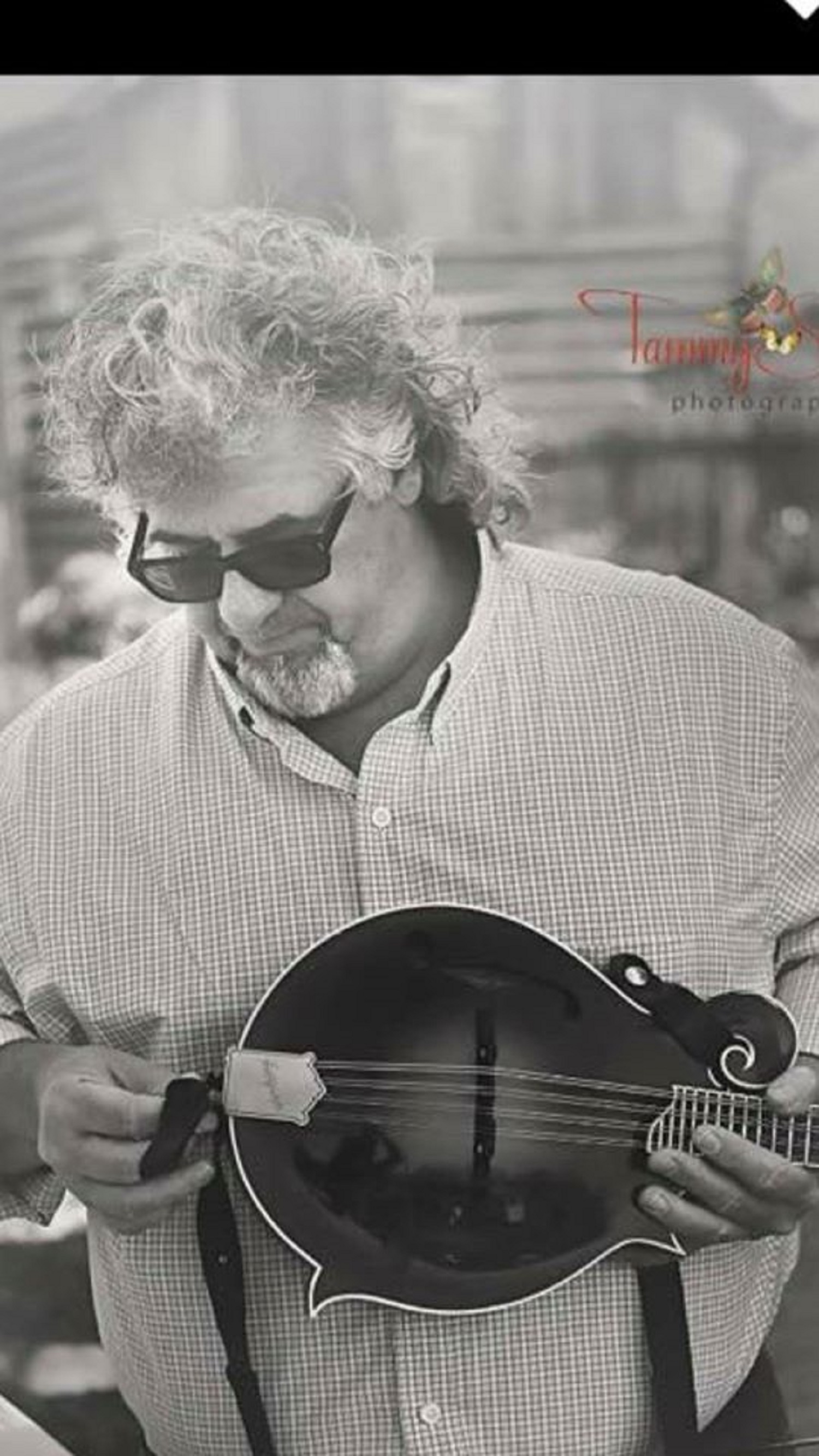 While they’re rollicking in “While Endless Ages Roll” and “A Memory of You,” the string harmonies that comprise the lush backdrop for the vocals of Jeff Parker, Colin Ray and Richey Wasson in Jeff Parker & Company’s Time Has Made a Change are just as powerful an entity when we encounter them at their fiercest in “Dixieland or Bust” or even when reduced to a gentle sway in “What About You” and “Time Has Made a Change in Me.” Parker leads an ensemble cast of musicians in this most recent studio work under the JP&C moniker, but of all the treasured moments in this tracklist, the strongest tend to center around his voice, and of course, his mandolin play. There aren’t a lot of frills in Time Has Made a Change – in fact, I would go as far as to say that this is one of the more stripped down bluegrass albums I’ve had the pleasure of picking up this November. When Jeff Parker & Company decided to record “Southern Wind,” “He Guides My Life” and the brilliant “Carolina Line,” I get the feeling that they were a lot more interested in adhering to the standards of an ancient people than they were experimenting with what is inarguably a tried and true melodic model that is as close to flawless as it gets.

As poetic as most of the songs on Time Has Made a Change tend to be, I think that it’s the lashing of the strings that serves as the true centerpiece to this material more than anything else does. In “What About You,” we’re instantly greeted with a pushy string melody that surreally grows in size as we press on through the track, and even when the vocal is complementing its warmth with a tenacious grit close to the one-minute mark in the song, there’s nothing potent enough in the mix to distract us from the lingering ache of the instrumentation in the background.

Andy Brown’s basslines give context to every pluck of Joey Cox’s banjo, and whether it’s Parker’s mandolin or Ray’s guitar that happens to be skewing the harmony with a moody definition, we’re never deprived of any texture or tonality in the grander scheme of things. This is quite the multilayered LP, and that’s not commonly found among contemporary bluegrass records.

If Time Has Made a Change is representative of what Jeff Parker & Company still have in the tank moving forward, then there should be no doubt as to whether or not they’ve got plenty of creative gas left as 2019 fades into 2020. Parker and his phenomenal crew of Colin Ray, Rickey Wasson (co-producer of the LP with Parker), Joey Cox, Andy Brown, Ronnie Stewart (who mixed and mastered the record alongside Wasson) and guest fiddler Dan Boner absolutely hit it out of the park with this content, most of which is undeniably among some of the best in the bluegrass genre to debut this year. I’m very interested in seeing what the future still holds for this group, and moreover, the skilled musician behind its creation.