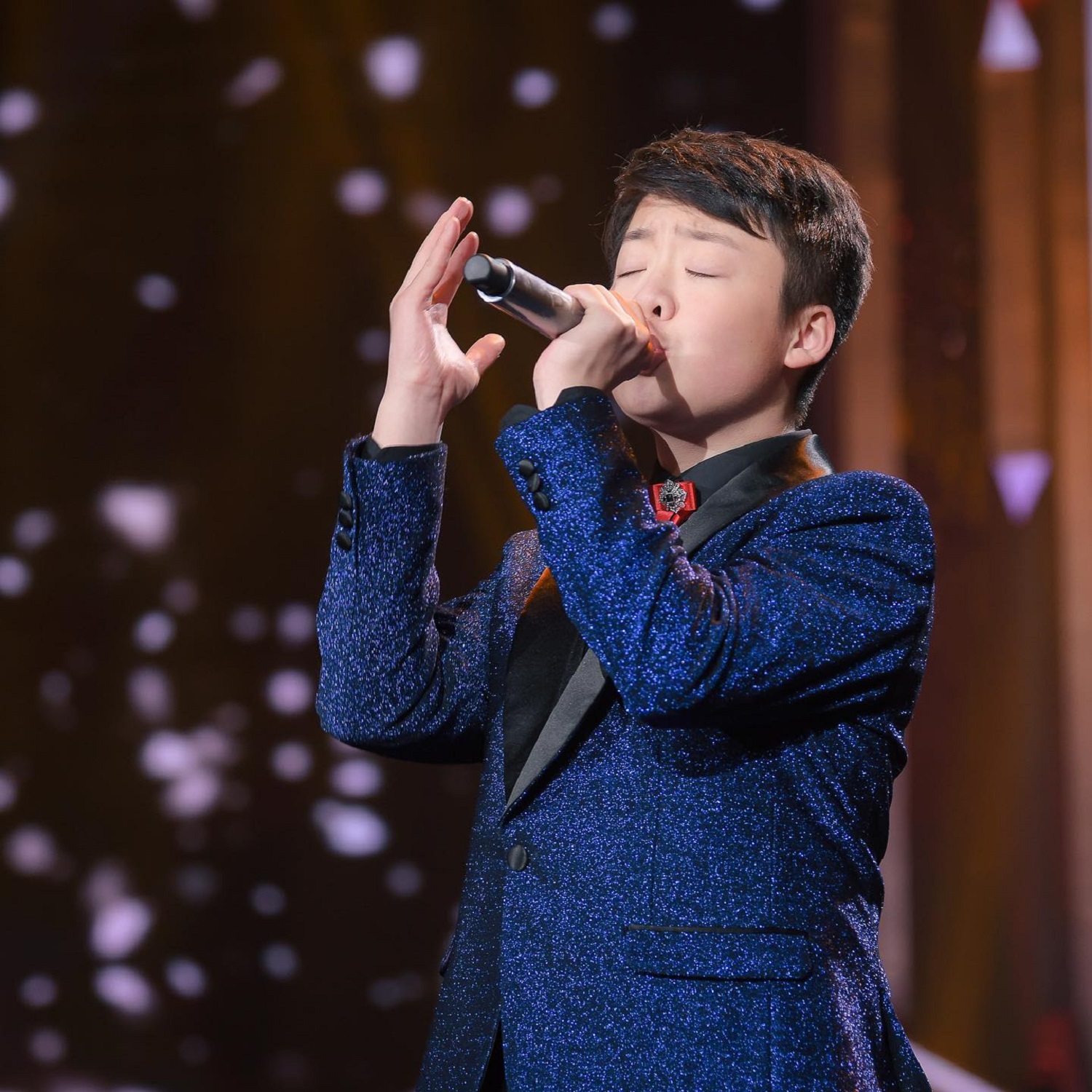 Few genres are as complicated to break into on the big stage as pop music is, but that isn’t stopping young Jeffrey Li from giving it his all in the debut single “Anniversary.” Set to debut everywhere that quality indie music is sold and streamed this summer, “Anniversary” presents us with a Jeffrey Li who doesn’t care much for trends in mass-marketed pop music; he might be a teen from Toronto, but he’s just as much a man of mightily-crafted melodies as any of the top names in the industry today are. He’s got a style all his own, and in this ballad, it’s easy to see why he’s getting the buzz he is at the moment.

“Anniversary” is, for all intents and purposes, all about its vitality-laced lead vocal. Everything is designed around its verses, from the guitar parts to the sly keys that wink at us from behind the mild drums, and even when it seems as though we’re supposed to be zeroing-in on the harmony at the front of the mix, there’s scarcely a moment in which the vocal end isn’t the most cunning element for us to enjoy. Li’s got an amazing voice, and he isn’t afraid to get some serious mileage out of it here.

I really like the percussive component in “Anniversary,” and while it’s not as loud in the mix as the melodic parts are, I think it can be said that its beats are what pump up the tension in the background throughout the song. Li doesn’t overexploit the groove’s tension simply to make his words feel real to us, I should point out; he works off of the rhythm of the drums to make the other instrumentation sound more independent as well. He’s thinking out his moves here, which is something that some players are never able to properly master.

There’s no filler for us to look past in this single – on the contrary, it’s quite obvious that including any sort of synthetics in a song like Jeffrey Li’s “Anniversary” would have sounded completely silly. This guy doesn’t need such trite fluff to make the nature of the harmony feel chilling, and furthermore, to allow for the lyrics he sings to have some credibility that goes beyond the lush melodicism he engrains into them with the microphone in his hand. You can’t teach his kind of talent; this is as natural as it gets.

Those who like premium, emotionally-charged pop music would do quite well to take a peek at what Jeffrey Li is doing in “Anniversary” as it’s by far one of the most profound listens to have landed on my desk from a teenaged singer and songwriter in a very long time. Driven by high expectations for himself and clearly not affected by the concepts some of his less than erudite rivals would be emotionally taken aback by, Li is an old soul in a young man’s body, and he’s using his wisdom to forge an aural poetry in “Anniversary” that I look forward to hearing more of soon.