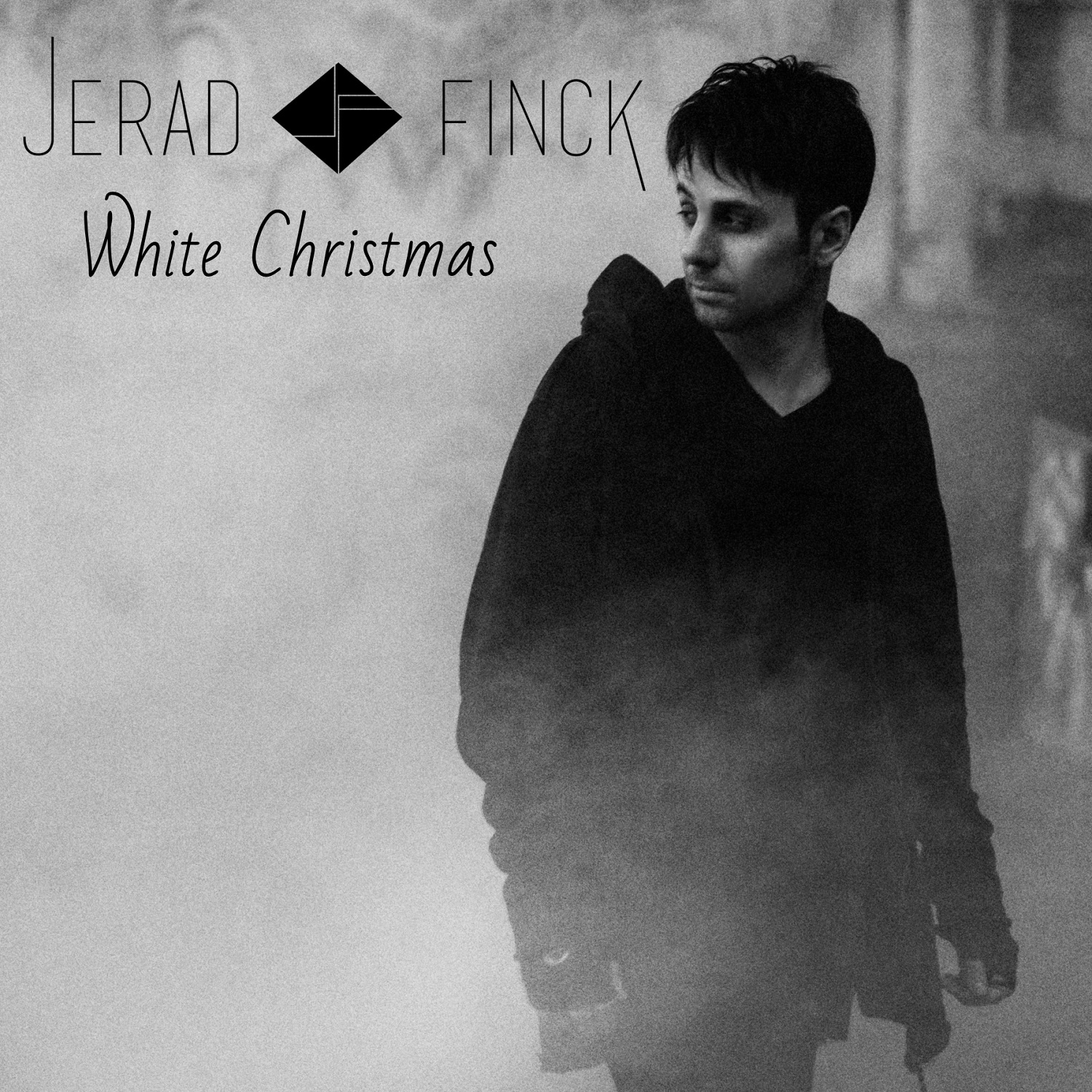 An ethereal synthesized melody blankets us in roaring electropop tonality as we enter Jerad Finck’s new single “White Christmas,” which arrives just in time for the holidays and caps off a year of huge successes in Finck’s young career. Electronica isn’t often associated with the umbrella genre of Christmas music, but Finck brings his stylish brand of technologically calculated pop music to the seasonal table in this track and applies a bold polish to a song that is instantly recognizable for most of the population. Enormous synths and plodding drums that crash into jingling bells are just a taste of what his “White Christmas” has in store for listeners this December, but on their own they’re more than enough to justify acquiring this single as soon as possible.

The percussion in this song is boisterous and full of vitality around every turn. Unlike a lot of pop singers who choose to bury their beats under a lot of useless bells and whistles in synth or string arrangements, Jerad Finck has proven to us that he isn’t afraid to stand beside a stacked drum track and rebelliously hold his own. Sonically this is a very sprawling construction, even for an artist of Finck’s sterling skillset, but the short and simple treatment of the tempo and lyrics reigns in the song’s more ambient nuances.

Effervescent vocals shift into utter translucence by the time we reach the end of “White Christmas,” and their progressive evolution is one of the more interesting focal points of the track. Finck’s voice is so robotically synchronized with the beat that it’s sometimes difficult to tell what’s generating the mood of the song – the drums or his singing – but one thing that remains consistent is the erosion of his vocal track’s weight. In the last minute of the song, his verses become so light that they practically float into the heavens; if it weren’t for the beefy bass, they metaphorically could have.

The imagery that “White Christmas” inspires in this version of the song isn’t produced from the lyrics but rather the way that they’re presented to us in the mix. Finck’s vocal transmissions are behind a smokescreen of noir-like harmonies that resemble whiteout-level snow conditions. Though the storm is difficult to brave, his dynamic range assures his command of center stage from the second he starts to sing to the moment he retreats into the gorgeous synthesized melodicism swirling all around him.

This Christmas just got a little more exciting with the release of Jerad Finck’s latest single, and I must say that you’d have to be quite the humbug not to fall for its refined charms and sleek grooves. Finck is a rising star in the crowded pool of electronic vocalists to emerge in the late 2010s, and this track actually matches up well with the awesome music he’s penned and cut on his own so far. “White Christmas” is not a simple song to record by any stretch of your imagination, but this hard-hitting artist did so with the sort of panache and originality that legends are made of.