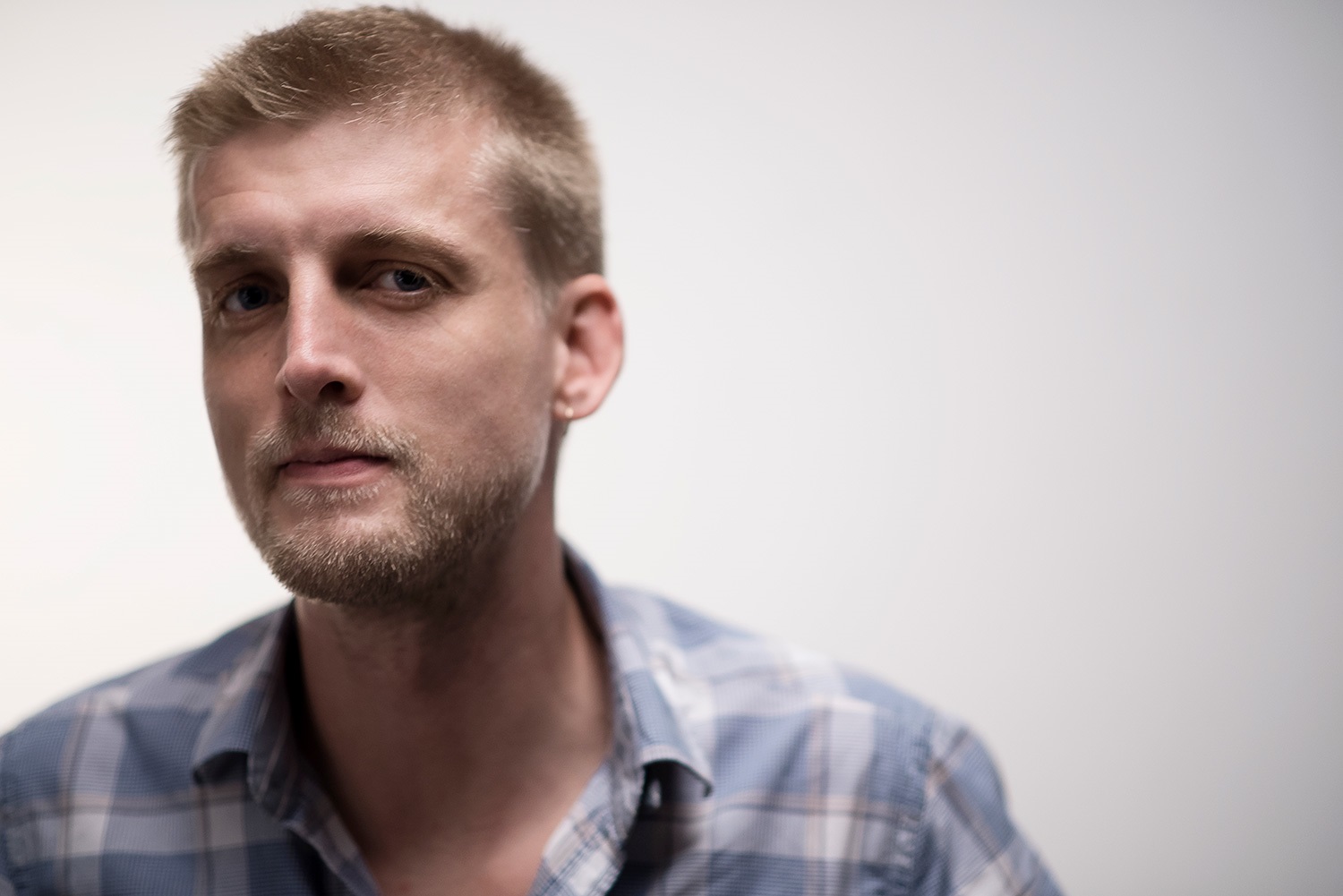 A sizzling riff crashes into a wall of percussive might and somehow finds an evenhanded rhythm as we descend upon the groove-laden valley of melodies that is Jeremy Rice’s new single “Arriianne,’ but as the track gains momentum over the next sixty seconds, the discordant backdrop takes a different shape as the commanding lead vocal swallows up the lion’s share of the spotlight. Rice turns in a gem of a song in this track, which I would describe as being as close to a perfect blend of sugary pop and spicy indie rock as I’ve heard in the whole of 2019, and taking into consideration just how strong a year it’s been for independent Canadian artists, that’s no small statement to make by any means.

The music video for “Arriianne” is pretty simple, stripped-down and unfanciful (especially when compared to some of the other content that I’ve seen out of the underground this summer), but it doesn’t feel even remotely incomplete. I get the impression that Jeremy Rice appreciates the concept of “less is more” when I look at these simplistic shots which were strung together in what amounts to a fun singalong-style sequence that is as infectious as the main beat in the track is. By keeping things at their most fundamental and choosing to focus more on the substance of the songcraft than he ever does the visual elements, he not only distinguishes this solo project from its closest rivals but in fact sets this latest phase of his career apart from any other to precede it.

Fans of minimalist melodies skewed with bright vocal work would be smart to give the new Jeremy Rice single/video a combo a close listen this September, as it most definitely represents a new creative highpoint for the artist responsible for its conception. There are a few admittedly rough edges to the stylization of the harmonies, but rather than trying to snuff them out in future recordings, I for one hope to hear Rice experiment with their depth and potential.

“Arriianne” presents us with a very cut and dry pop/rock framework that has just a hint of grit in its finish, and when examining the current musical climate of 2019, it’s safe to say that it’s a one of a kind product facing little – if any – serious competition from the mainstream. 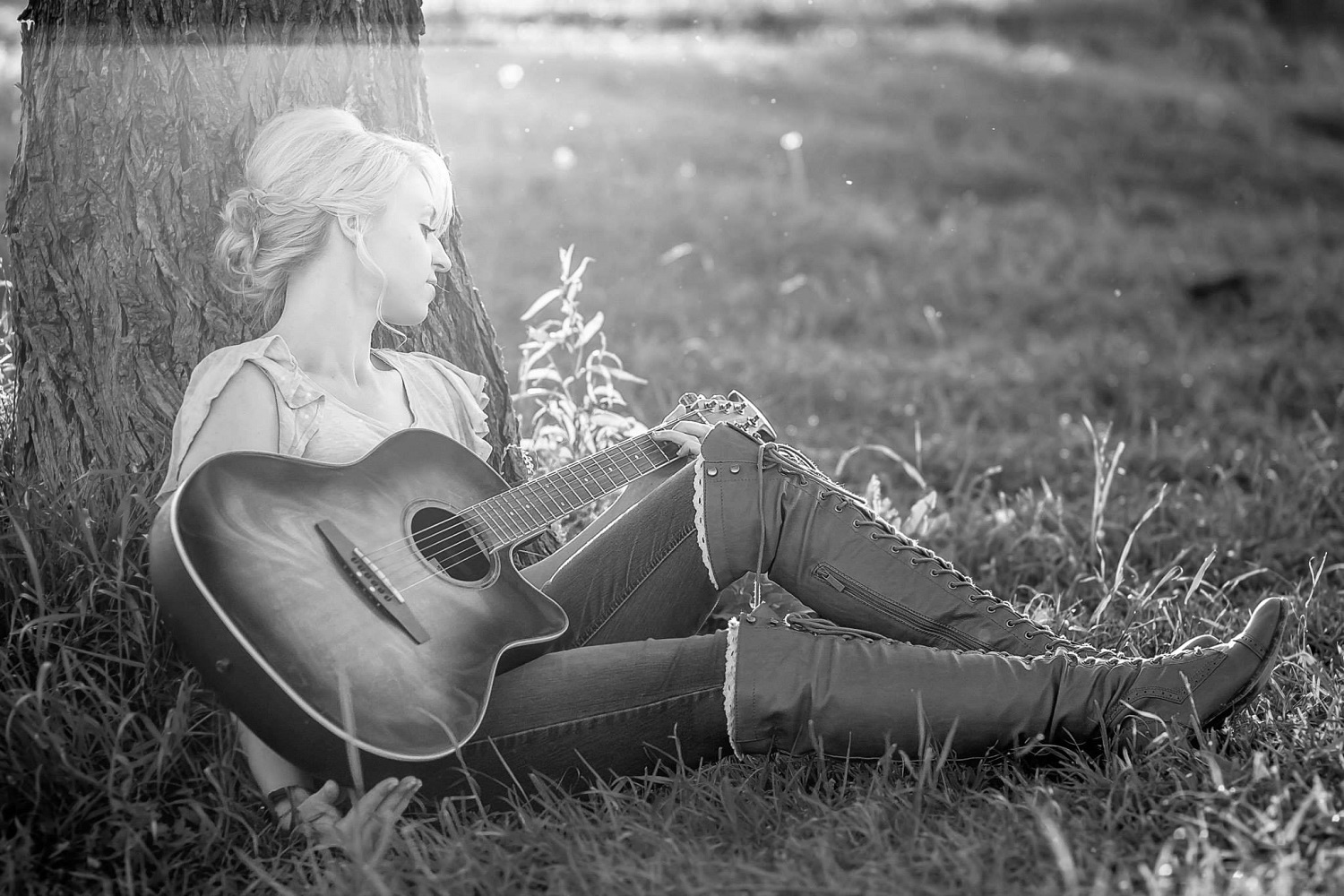 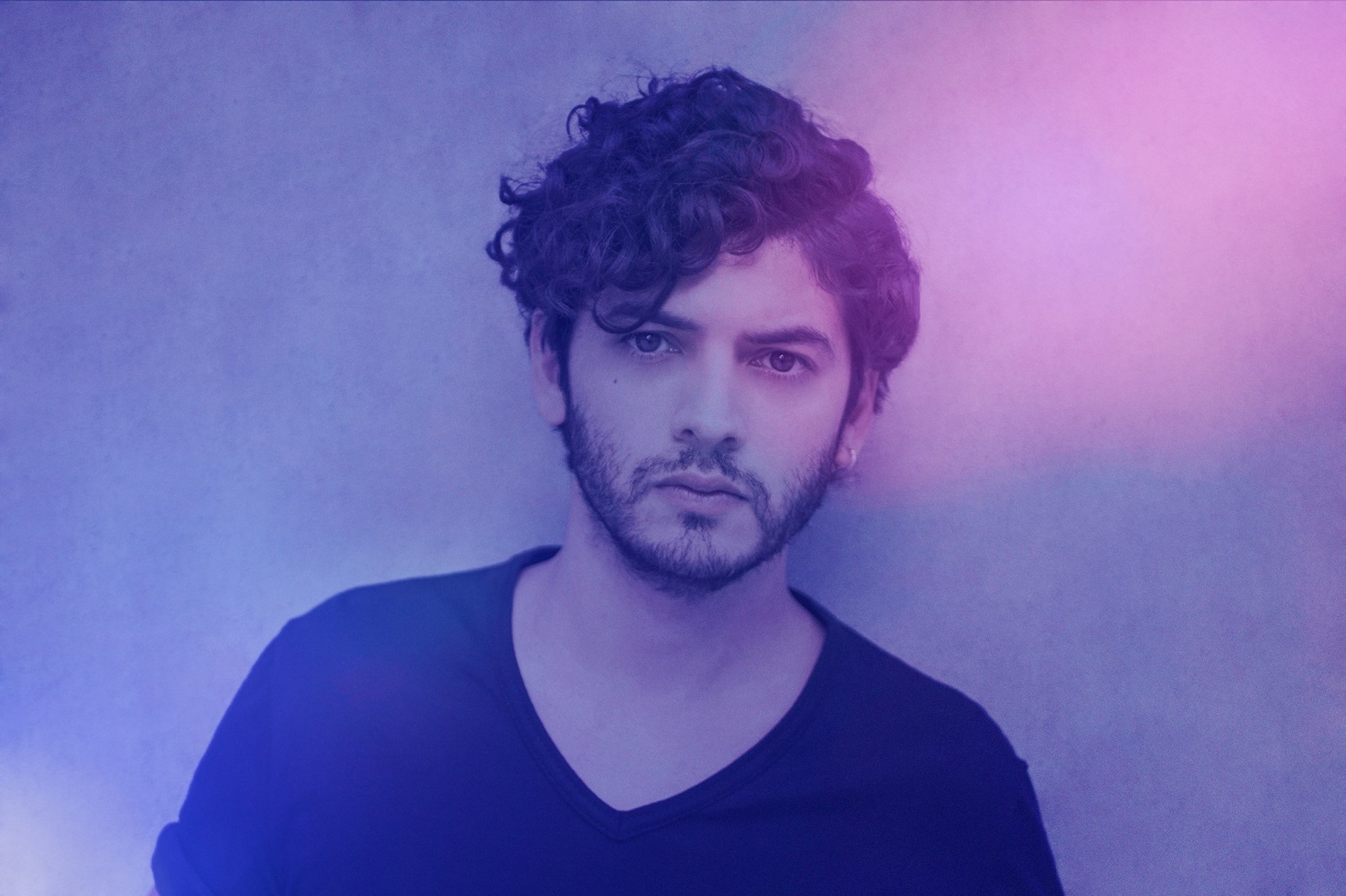 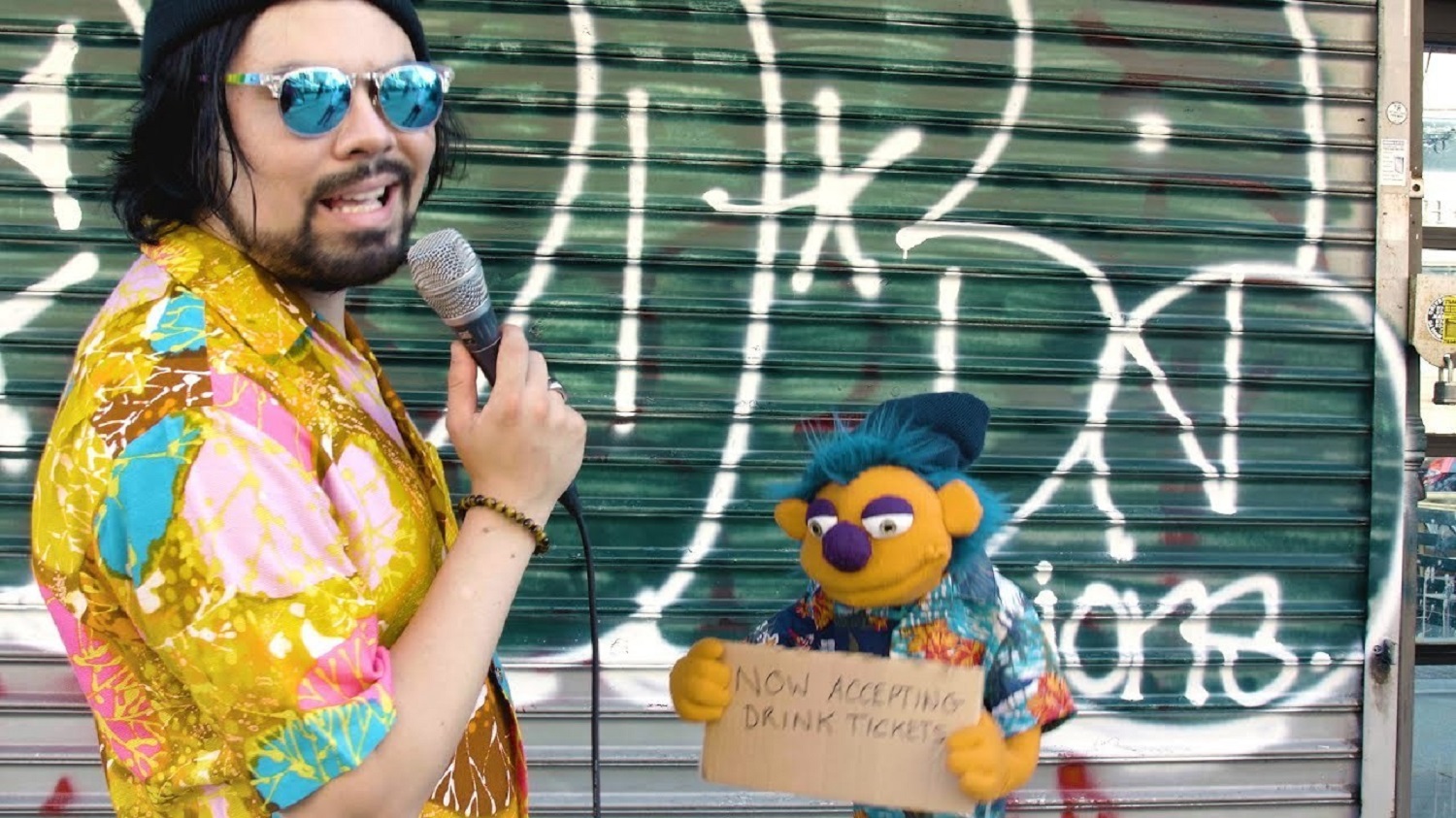 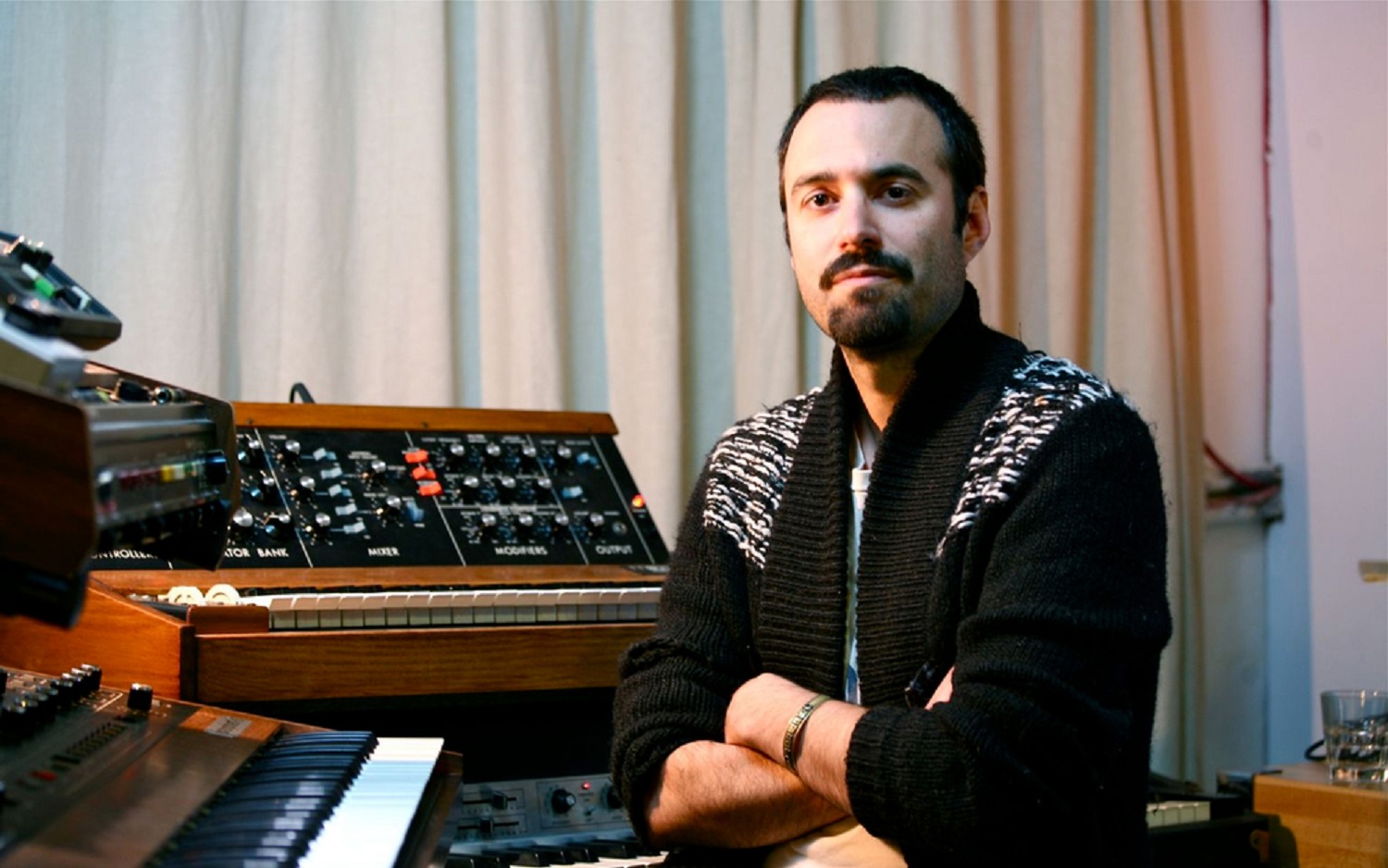