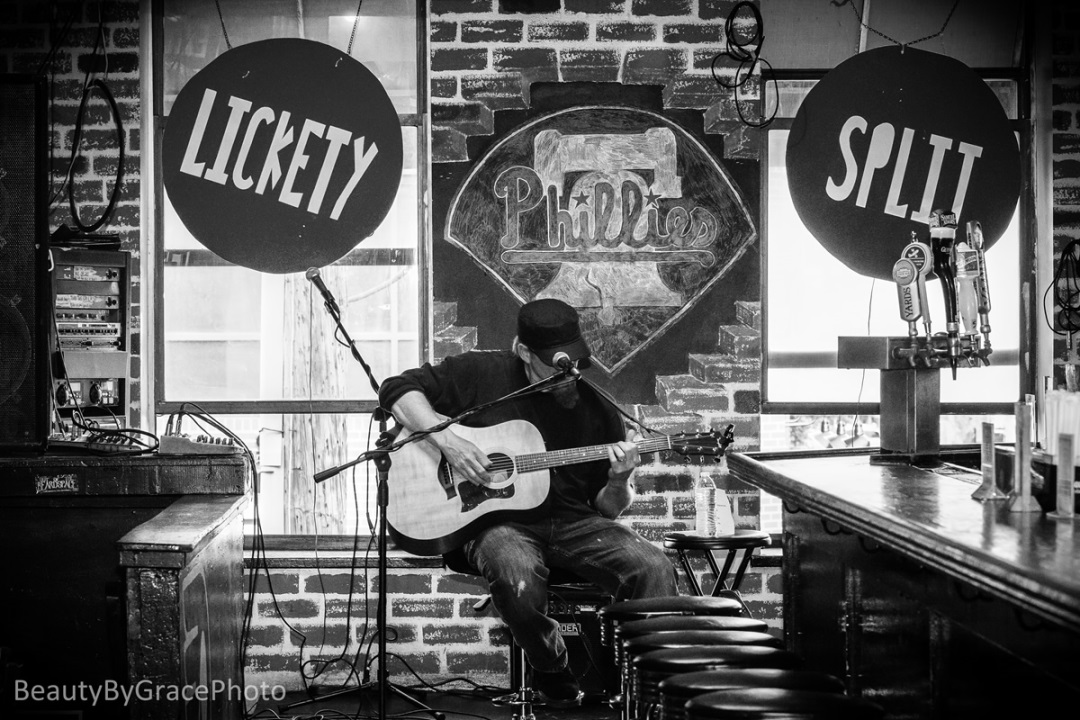 Jiggley Jones’ new album is called Not Your Typical Day Out and it’s a very fitting moniker for the soulful, unique folk/roots music that Jones has coined since day one. Beginning his official musical career in 2007; the journey has aligned him with industry greats such as Shania Twain bandleader Terry Wendt, bassist/producer Chris Tristram (Capitol Records recording artist and ex-bassist for Jack White) and number of other big players in the country music and folk scene.  He’s also had the honor of touring and playing a number of huge events including the CMA Fest and the Dewey Beach Music Conference.

With a pair of EP releases under his belt, Jones’ has already built up his career into a force of nature and thanks to the popularity of his second release, A Mountain, A Struggle, A Tunnel, A Light, he finds himself with plenty of momentum going into his first full-length outing. “Truthseeker” is the debut single from the upcoming release and Jiggley even filmed a music video to go along with the content.  In terms of musicality, those that have yet to stumble upon the singer/guitarist/songwriter’s music will probably not be in the dark much longer.  This single is the kind of stuff that breaks a climbing artist big with its underscoring of exotic strings coupled to Jones’ limber acoustic guitar lines and thoughtful stream of consciousness lyrics that just come rolling out his pipes effortlessly, melodically and beautifully.  With the durable chorus and a message of seeking and finding (something that’s lost on a lot of people in these treacherous times), this song begins in a wilderness thicket of contemplation that finds resolution as the story unfolds and the listener themselves basks in the song’s glory.  Written and produced by Jiggley Jones with mixing/mastering handled by the storied Phil Nicolo, the song sounds great from top to bottom.

The video heightens the lyrical presentation and theme of the song. At first beginning like the Blair Witch Project, we soon stumble upon a young girl who is lost; lost in the woods and also lost in life.  She goes on a question to find her own personal truths, including a book that explains them all to her.  What begins as a desperate and panicked quest, finds peaceful resolution that sees the young woman satisfied, happy and content in the end (a huge change from her earlier, anxiety-stricken self).

When couple with the video, “Truthseeker” is the complete package and generates endless excitement for Jiggley Jones’ upcoming record. The musical quality of his work emanates from his every pore and the song is alive, teeming even with gorgeous vocal melodies, shimmering acoustic guitars and some very elegant flourishes.  While the video was probably shot on a small budget, it’s better than pretty much every mainstream music video I’ve seen in memory and actually has an effective set-up, intriguing storyline and beautiful, woodsy scenery.  You couldn’t ask for much more out of this song and it’s going to be a pleasure to hear the full-length outing. 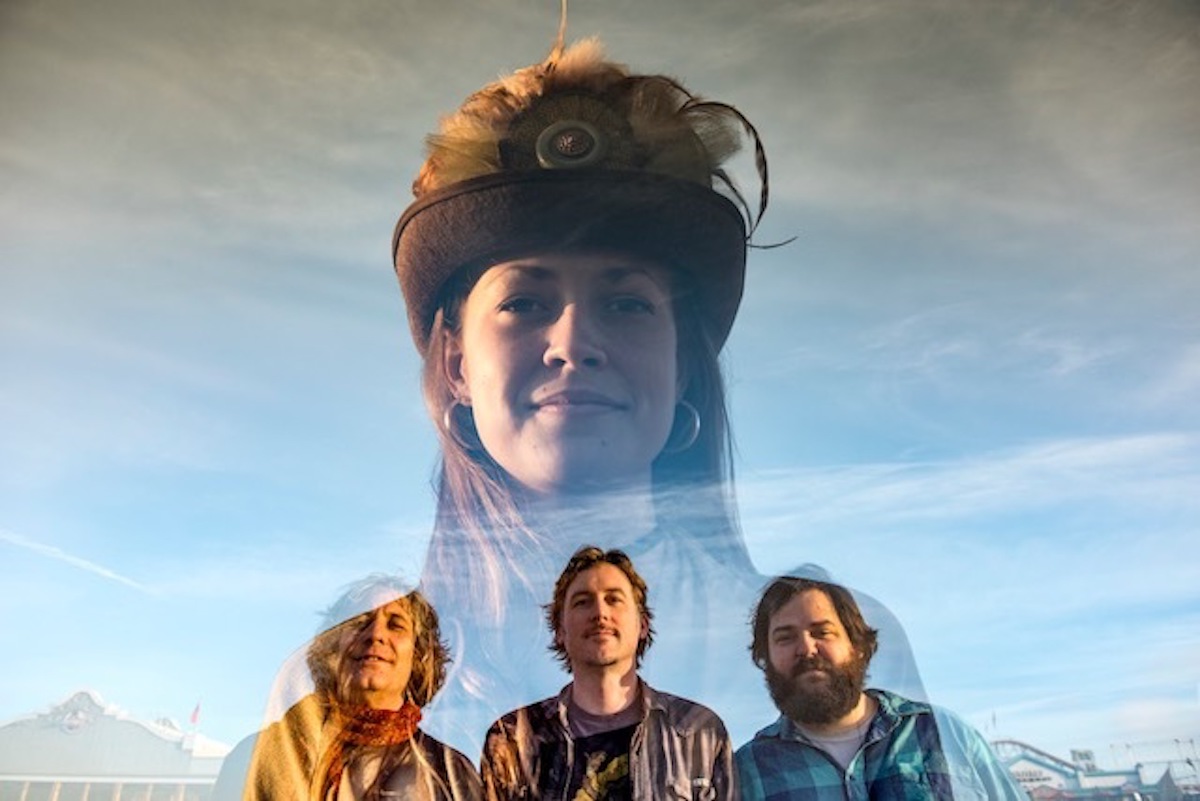 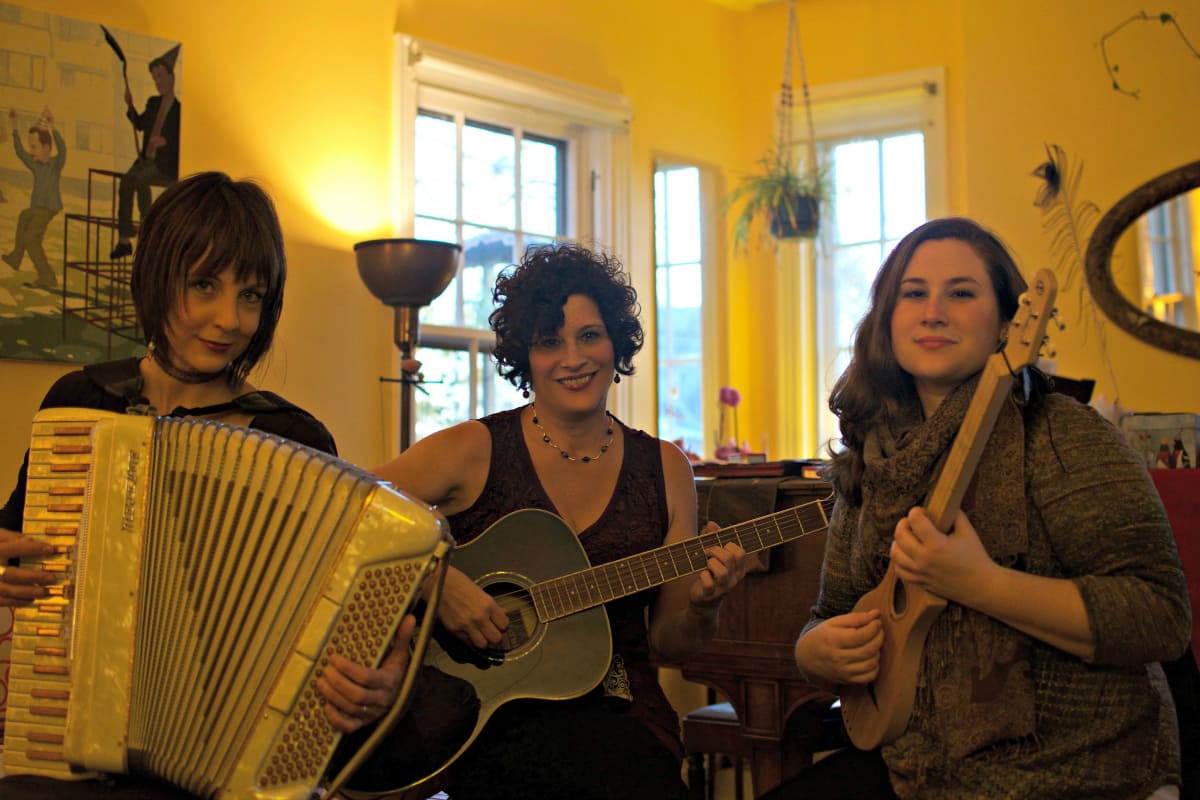 The BeeKeepers – Songs from the Hive, Vol. 1