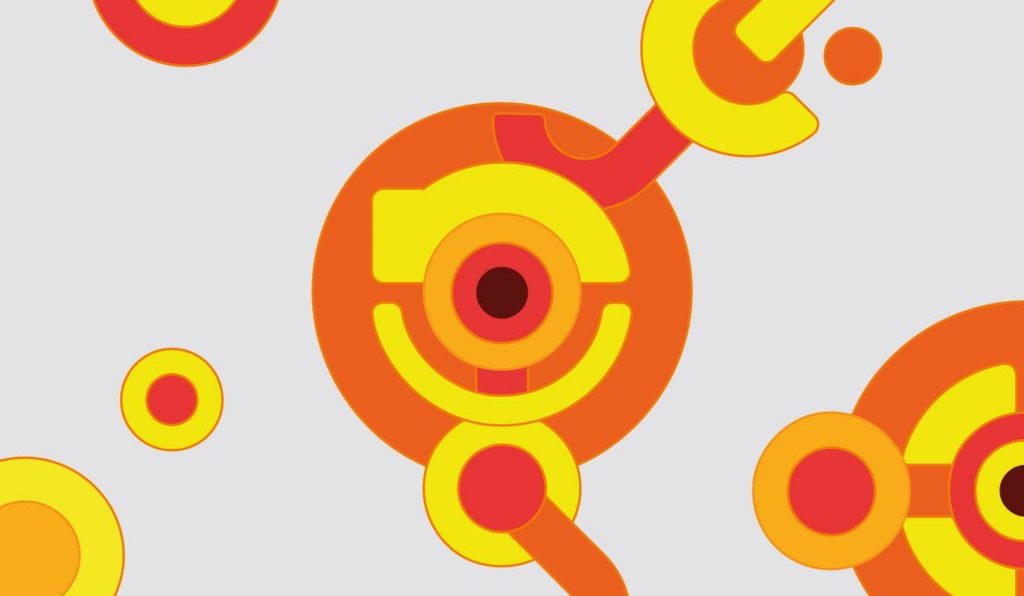 British producer Jinjé recently shared his latest single “The Finest” on Different Recordings. His third official release is a rework of the SOS Band classic ‘The Finest’, a track which started life as a bootleg which was being passed around Ibiza at the end of last summer, doing the peak-time business across the island.

Jinjé aka Lee Malcolm is the production powerhouse behind the Leeds-based electronica band Vessels, and developed the Jinjé moniker for his more dancefloor-focussed cuts. After his debut outing on Messrs, Kick & Drum Records, he was quickly booked for a now legendary live show at Panorama Bar, Berghain, where he will return later this summer.