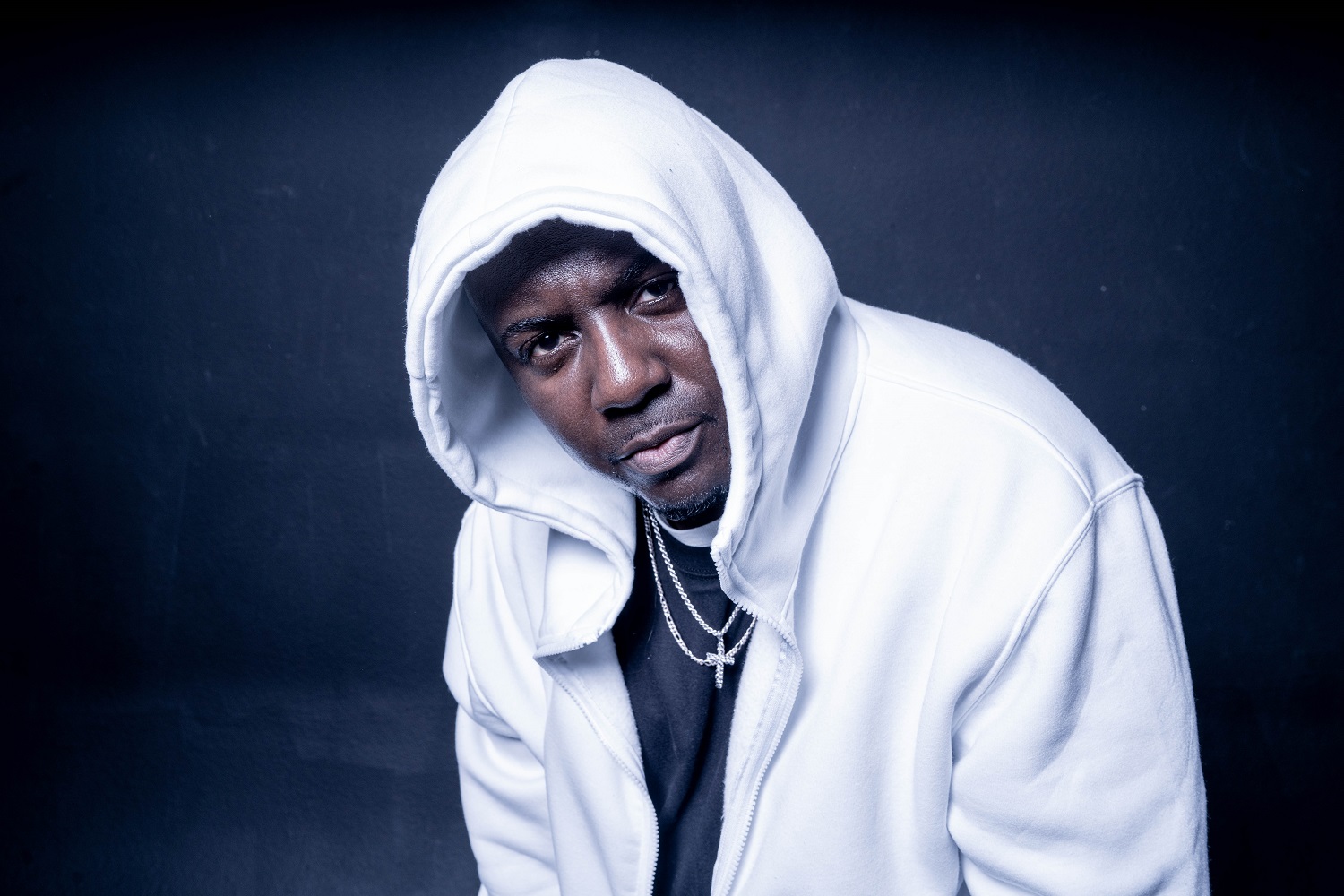 Aggressive, dizzying at times, but never suffocating to the extent of obscuring the verses, the instrumental components of JLC’s new single “Emotions” have an important part to play, and it goes far beyond what the normal hip-hop track would require of them. JLC doesn’t do anything half-way, and if you’ve ever heard any of his music, you’re already aware of what I mean. Here, he’s bringing on Jay Bang for the ride and putting both of their war chests to the test in what is one of the more challenging groove patterns I’ve heard in his discography to date, but much to my enjoyment, both come out sounding quite muscular as musicians indeed. There are plenty of songs out right now that give us the present status of the rap community much like an update on social media, but that isn’t what “Emotions” is meant to do at all.

This is a single that looks to put its players on the map for all the world to recognize, and while it doesn’t have a lot of the commercial trappings one would typically associate with the contemporary mainstream, this just might be its greatest charm to critics and fans the same.

Cosmetics aside, the substance of this narrative is multilayered as to imply a sense of trust between JLC and the music, and to some degree the material and the audience. The introspective element comes into play when the lyrics contrast with the tone of the music, creating a feeling of betrayal that is unmistakable if you’ve ever put your heart on the line just to have it smothered away. So much of what this man is putting together feels equally reflective and strangely commentarial, as if to question what is in his heart rhetorically for the benefit of the listener he’s relating to.

The theme is rather ironic considering the self-imposed quality standards, as it seems the line between the poetic JLC and the producer JLC blurs with each passing verse, and it only makes me want to hear even more of his music to better grasp the depth he has as an artist and a composer. He and Jay Bang are playing off of each other brilliantly, and if he can rekindle this same chemistry with others in the studio, he’ll be set for the duration of his career.

There has been a lot of growing buzz around JLC in the last year, and he absolutely justifies it in “Emotions,” which will also feature a music video later this spring. Between the clubby beats, the searing vocals and the absolutely pristine production style, I don’t think there’s any department here that needs any maintenance – I’m just ready for more. JLC has a confidence about him that foretells a lot of opportunity ahead of him in this business, and if he can steer clear of the commerciality that has muddied the musical ambitions of his most talented peers in recent times, he’s going to enjoy every minute the future has in store for him.