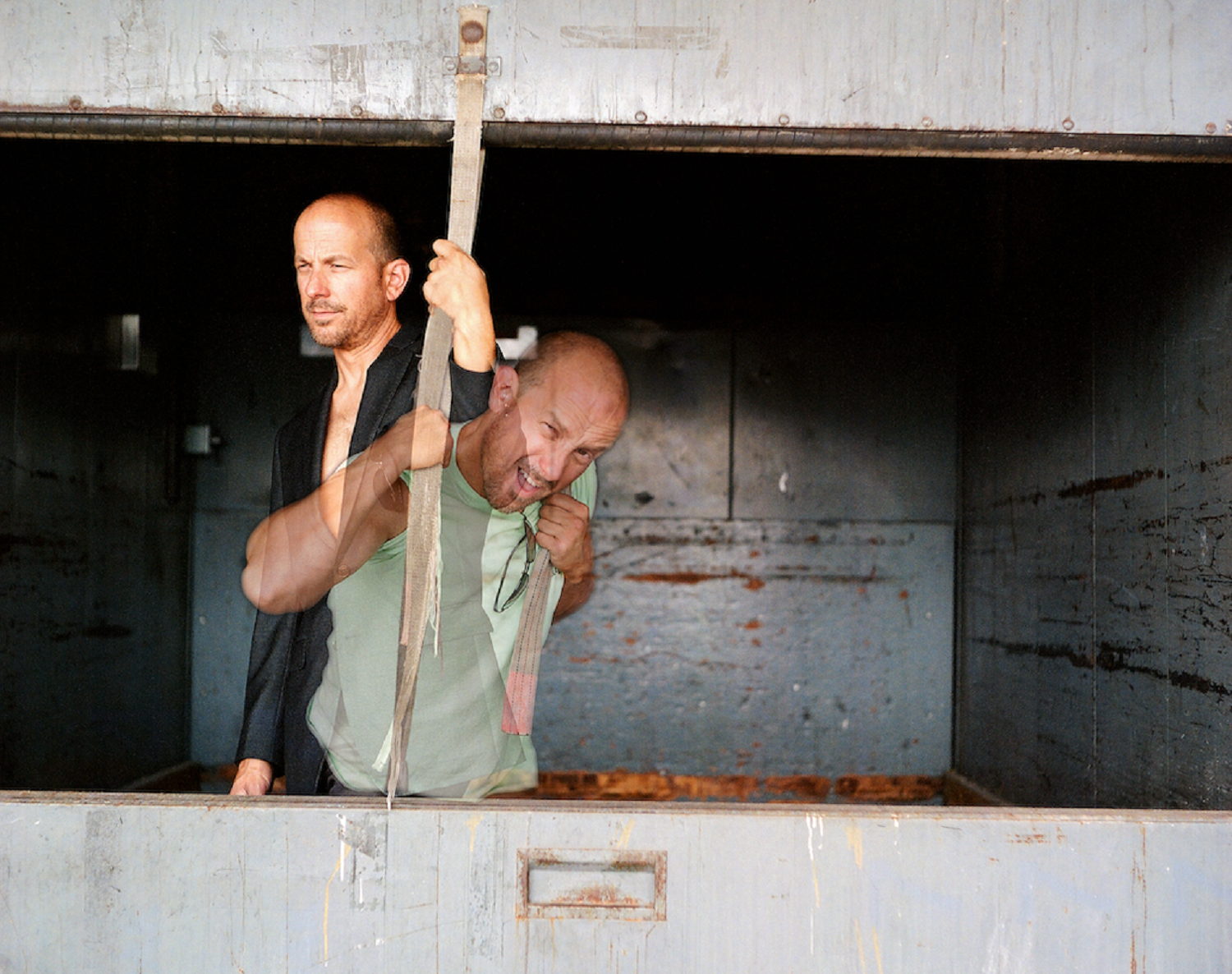 Many words can describe the music of Joco on his new 2020 album – Dose, but one word you can’t use to describe it is bad.  It is quite the contrary from this Birmingham based drummer with an assortment of musical gifts that bring him into his own project of which this is the second title under Jaco, cleverly shortened down from one Jake Waitzman.  The end-result of Dose is that it contains ten tracks worth digging into for the following and more reasons with the artist deserving credit where credit is due.  The music of Dose is something for all to hear.

“Outer Space” took me right into the black hole that Dose is completely good for and then some.  Singing about the better of good and finding out what is bad through the depth of contemplation is where this song is at.  Great stuff to lead the album out, which finds many challengers for what it brings out of the gate to begin with.  It takes you into the even more adventurous sound of “Weigh You” with the healing of victim song with lyrics that help the scars of relationships.  It is an eye opener if you listen to lyrics and following any song meanings.

The album has mostly modern ideas throughout, but once in a while you get the obligatory retro track that almost fools but makes sure to nod to the old times and “Fabergé” is most certainly one of those tracks the album is totally good for.  And being a sucker for the classics, especially the 80s, this is right up my alley and I find it enormously satisfying.  The same can be said for most of these songs with a few even making a better impression on me, to make it even more interesting than that.

“Bluebird” is just so good I don’t know how to describe how it makes me feel, and it is obvious Jaco plays the Beatles in his head because of where some of the great ideas root from.  Lead guitar on the album is handled by Lester Nuby III, with Waitzman doing the drums, rhythm guitar and some keys while stepping up front for a full self-ensemble.  It makes for some great stuff with songs like “Sign Of Struggle” being a strong top placeholder Dose, with its bucket loads of energy and tons of moxie making it all it can be.

“Missing Man” for all Dose is made of, happens to be where it pays off the most for my taste, I just love this track with a little more affection than the rest but with none of them far behind.  That mostly includes “In The Sea” of what is left of the album, which is another over the top good treat with maximum appeal.  “Somebody Told Me” and “Things In A Dream” both also have a strong presence before the album comes to a close with “Grow Up Together” calling it a good day on what is also a very well-produced and mixed album.