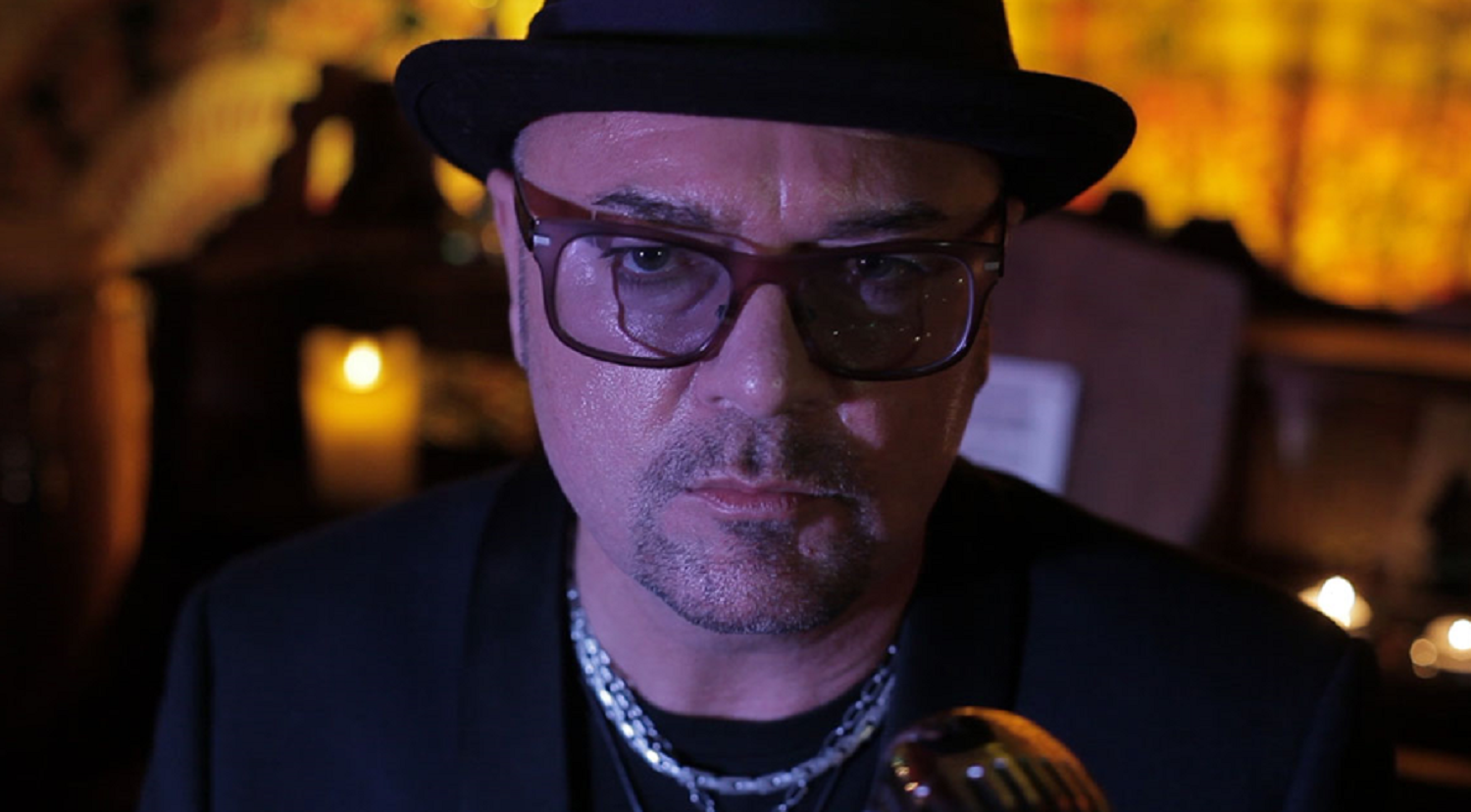 Rock n’ roll is a genre often at its best when there are purities behind the material it’s producing, especially when taking into account how much corruption some of its proudest acts have endured in the past ten years or so. John Reilly is aware of as much, and in his new single “La La La (Bulletproof),” he executes what could be called the most astute action plan to save rock from itself on either side of the Atlantic this year. There are no fluff buffers between artist and audience in this performance; there’s only true rock swagger, and a player who definitely knows how to summon it properly.

Even had Reilly wanted to work some synthetics into the mix here, there really wasn’t any room for them in this arrangement without minimizing the impact of the crashing drums and vibrant guitar play up at the forefront of the mix (which is exactly the opposite of what I think he’d want to do in this situation). When you’re firing on all cylinders with a mindset for making loud music in the first place, filler doesn’t ever make the grocery list, and a single like “La La La (Bulletproof)” verifies this unabashedly.

Reilly’s video for “La La La (Bulletproof)” is more or less a charming extension of his artistic personality as it’s being presented to us in this song, and I don’t think it deserves to be classified as a lyric video in the traditional sense. There’s just too much action in this piece for me to feel comfortable with that kind of a term here, and although it’s jam-packed with a lot of visual content, I’d like to point out that at no point does it ever backburner its music in favor of highlighting an unrelated sequence of images.

If you’re looking for some formidable beats from a feel-good rock n’ roll act unbound to the pop establishment’s definition of what the genre needs to consist of in 2021, you needn’t search any further for an exciting time than this all-new single/video combo. John Reilly puts himself on the map and throws a giant middle finger at those who would have even the audacity to say rock is dead in “La La La (Bulletproof),” and if your tastes are anything like mine, his message really couldn’t be arriving at a more important moment in this history of this genre than the present.