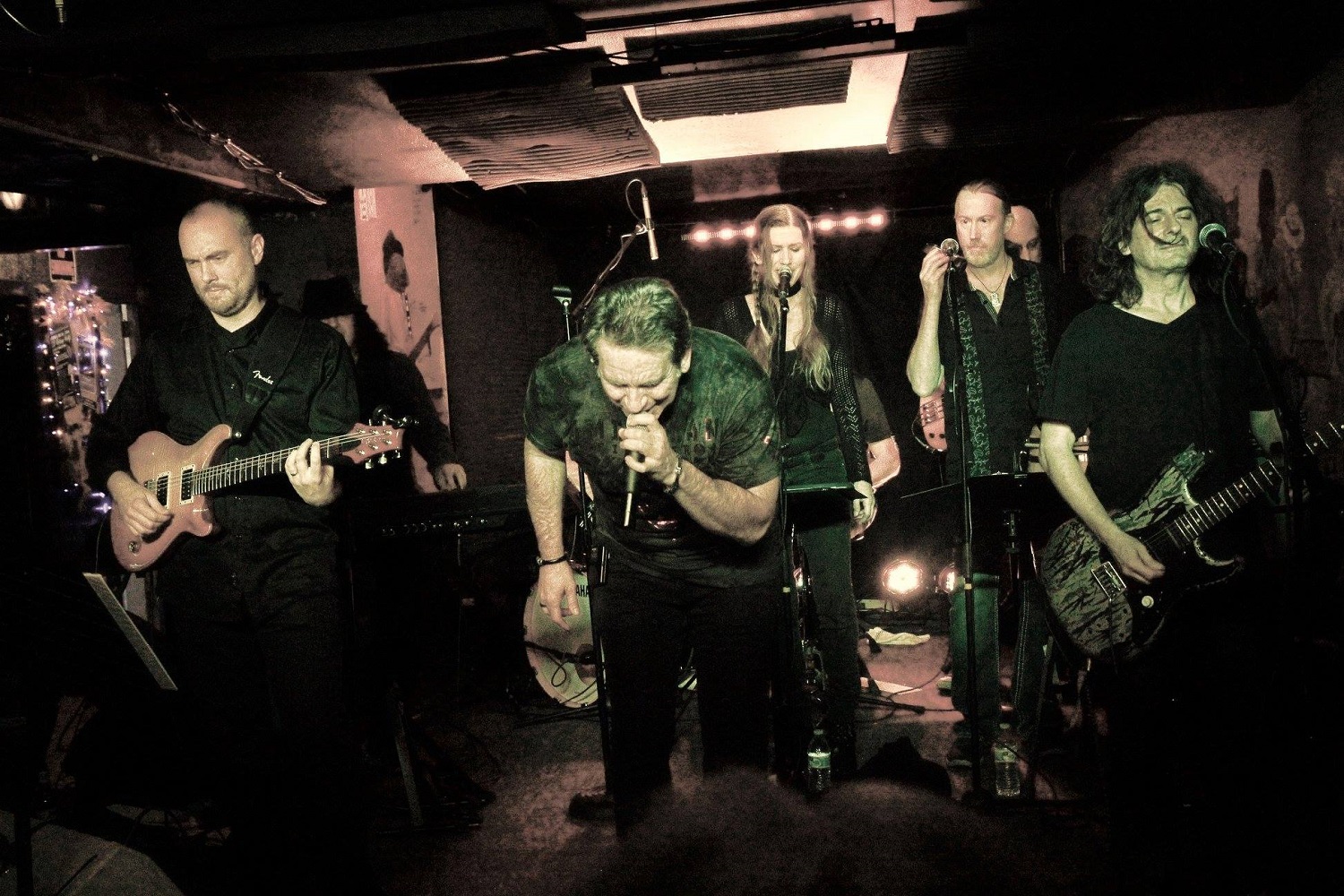 Homespun harmonies made from smoky vocals and strings born of classic Americana dot the landscape of John Vento’s Love, Lust & Other Wreckage, inviting us into the singer/songwriter’s unique, bucolic rock n’ roll sound without the slightest inhibition. Anyone who’s come to know Vento’s work over the years is well aware that he never goes halfway with any project, especially his solo work, and this latest disc does anything but disappoint. Sporting such ear-catching tunes as the fuzzy “Only Love Stays Alive,” hook-laden “Eye Candy,” bristling “Well Yeah Maybe” and the album-opening blues of “A Good Life Made,” Love, Lust & Other Wreckage perfectly captures his easygoing, contemplative attitude in thirteen stylishly crafted original new songs, and you don’t have to be a longtime fan to fall hard for this excellent collection of material.

“Baby Blues,” “Just Don’t Care,” “With You” and “I’ll Be Still” have a very DIY feel to them, but with just enough production polish to satisfy mainstream pop fans. With “I’ll Be Still” and “Just Don’t Care” in particular, Vento carefully ensures that the raw emotion of the tracks is left completely intact, even when the mix favors a more muscular sound than a gritty, black and white concept would usually allow for. “With You,” and to a lesser extent “Rainbows & Lightning,” are pretty straightforward on the surface, but upon closer examination are actually two of the more calculated tracks on the record. As usual, the lyrics that make up the bulk of Vento’s latest LP are enigmatic within reason, but I’d make the argument that the music here is surprisingly just as cryptic and intriguing a study.

In my opinion, “I Hope I Don’t Fall in Love With You,” “Humble Way” and “Follow Your Heart,” all represent various strains of rock edginess skewed by a countrified simplicity that doesn’t quite qualify as pure country/rock but nevertheless remains difficult to categorize just the same. Vento has come to relish his unique place in the hierarchy of the American underground over the years, and I’ve got no doubt in my mind that, at least at this point, he’s more than content to go about forging records that not only embrace their eccentricities but flat out invent new ones to wear with pride. His efforts haven’t gone without creating real results, as this new set of songs is easily his most evocative and well-rounded to date.

For as introspective an album as this is, John Vento is an artist who clearly isn’t in search of an identity to make his own, as the one he’s fashioned for himself is bringing him nothing but buzz and success in 2019. He sounds more centered here than he ever has before, and while the pedigree of his songcraft has gone unchanged, his style of attack has been slightly modified to support a more direct approach to songwriting. At any rate, he’s got me magnetized with this album’s literate, refined prose and potent stylization, which currently stand among the best you can get your hands on so far this year.