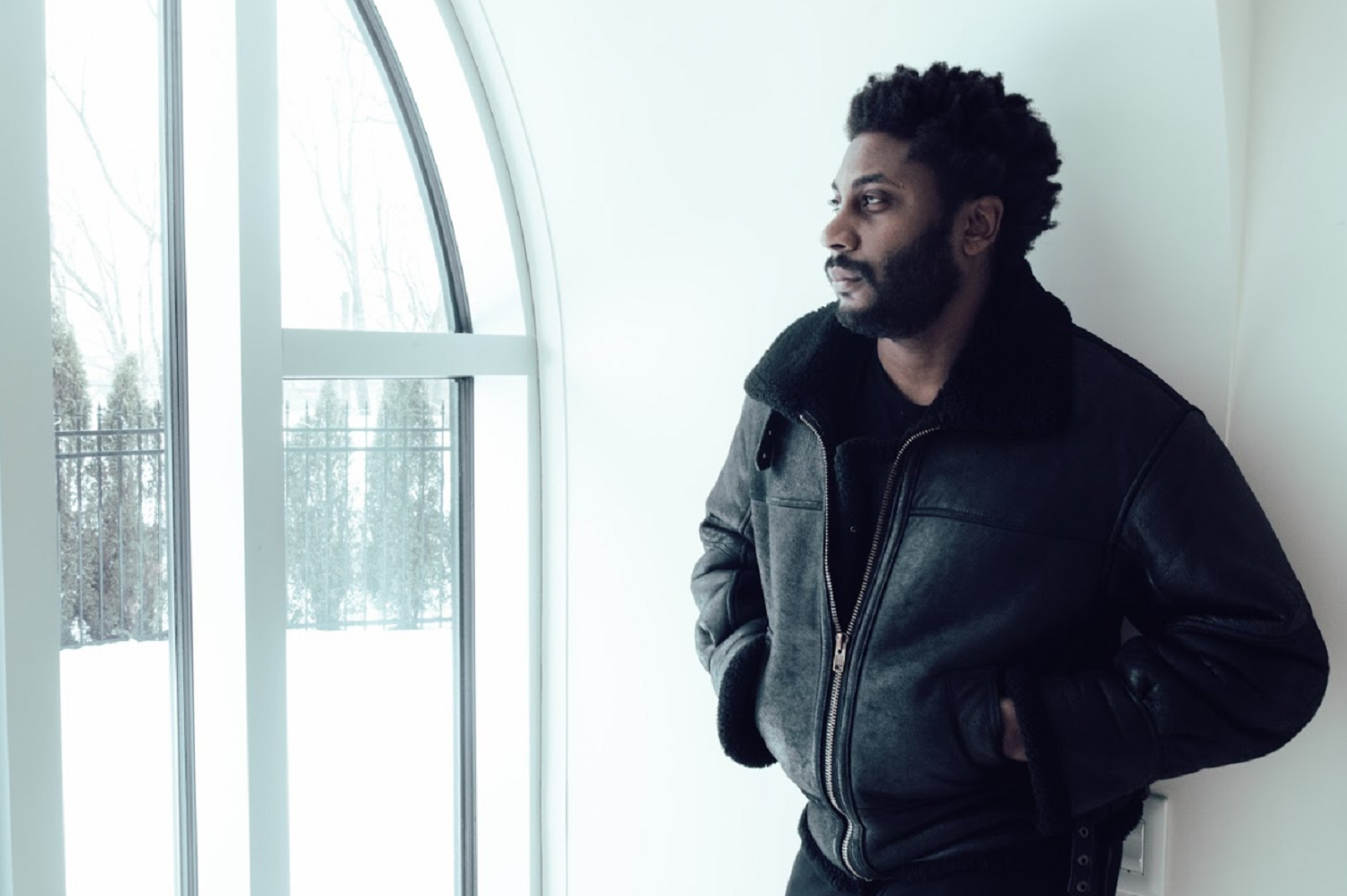 If you’re a reggae connoisseur, Jonathan Emile’s latest release, the Spaces-in-Between LP, is a must-listen this February if you haven’t already taken the opportunity to engage in its ten-song tracklist – and I’m hardly the only critic saying so. Diversely appointed with crossover tracks like “Rock & Come Over,” “Emptiness” and the mento melodies of “Moses,” Spaces-in-Between is an unarguably experimental effort but a well-organized on at that, delivering cohesive results from what I can only guess was a painstaking recording process that centered exclusively around the robust conceptualisms of one Jonathan Emile. It’s a record I haven’t put down all month, and once you hear it yourself, I think you’ll understand why.

There’s almost nothing in Spaces-in-Between that is hook-driven, and for the best example of what I’m talking about, take a peek at “Try a Likkle More,” the LP’s lead single. Not dissimilar to the alluring “More Than You Know (featuring Ezra Lewis)” and “Savanna,” the groove here is as interwoven with the melodic faceting in the instrumentation as the verse is – leading us to feel as though the harmony is setting the pace for the music instead of the drums. It reminded me a lot of Pink Floyd’s “Us and Them” from Dark Side of the Moon the first time I listened to it in terms of its compositional depth; defined by its own contrast, “Try a Likkle More” sort of encapsulates the essence of Spaces-in-Between with its aesthetical contradictions, and in more ways than one makes the entire album worth picking up.

You can search far and wide in the underground and mainstream alike this month and through the rest of 2020, but I don’t believe you’re going to find another record quite like Jonathan Emile’s captivating Spaces-in-Between anytime soon. Starting with the protester “Keep On Fighting” and carrying us through “Liberation (featuring Chanda T. Holmes),” “Babylon Is Falling,” “Rock & Come Over” and finally finishing us off with “Moses,” this LP’s tracklist is a whirlpool of harmonies that isn’t easy to escape from once you’ve dipped your toe in its rapid waters, and that’s putting it quite mildly.