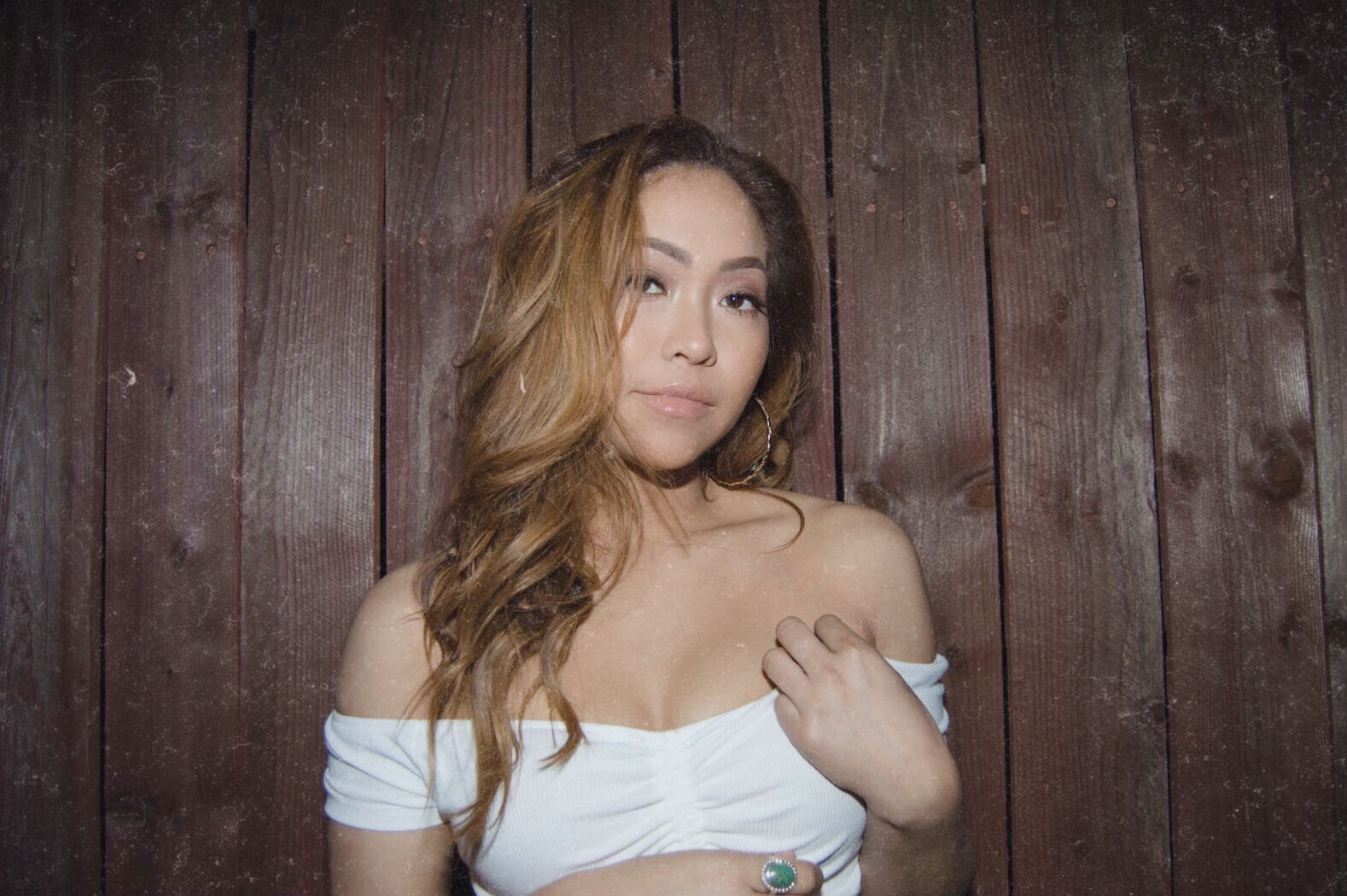 R&B and Soul singer Jordan Lomeli has encountered some hardships in her life, but that doesn’t stop her from expressing herself and her vulnerability. Jordan is of Mexican / Asian descent. Deeply rooted in classical music, Jordan has studied piano and cello from a young age.

After losing her father to suicide at the age of 10, she began to use music to fill the gap his absence created. She felt alone and unloved, but music provided her comfort, it was her first unconditional love.

Today, she shares the story of “No Wrong” a song about being blinded by lust.

“Being in love and being infatuated are two different things. I really thought for a long time I was in love with this person, but it was really lust and infatuation.” Lomeli continues, “I knew it was infatuation because even in the moments when he truly was wrong, he was constantly excused, because I had an overly glorified image of him. Nevertheless, I was enthralled by him that I perceived my compromises as genuine happiness”.