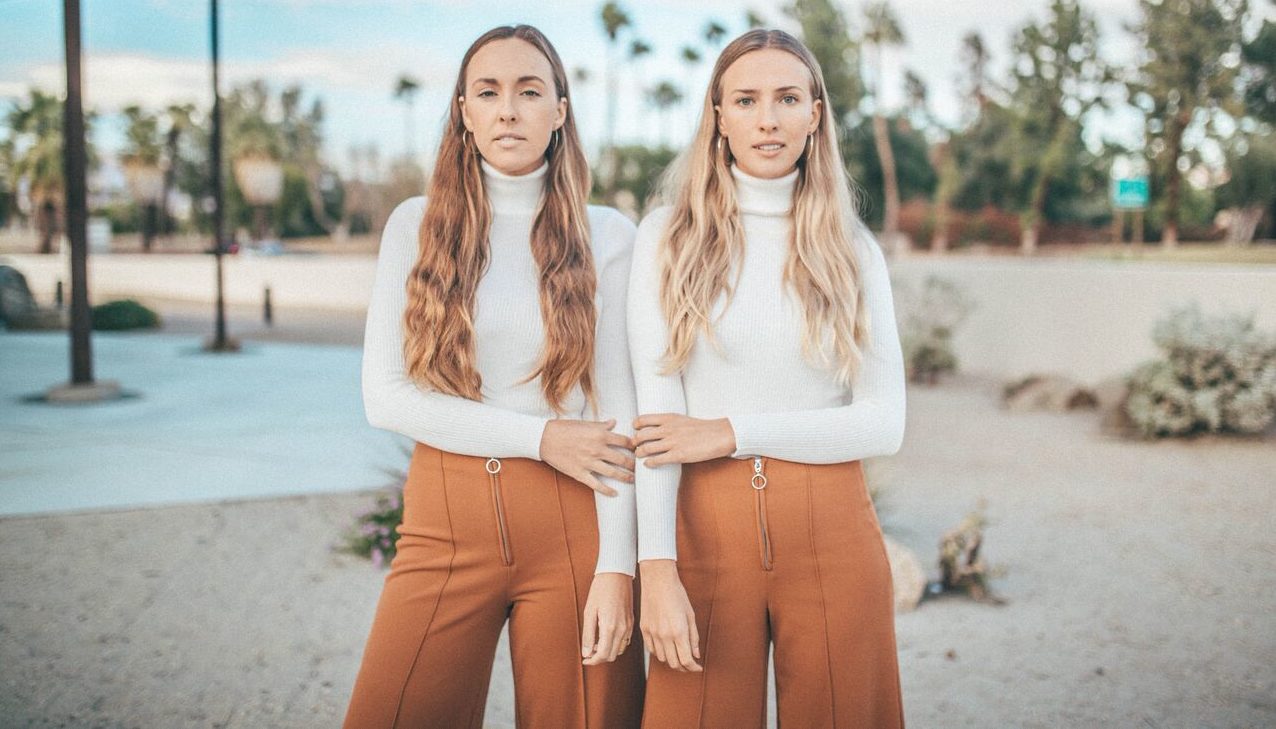 Big guns and flashy cars, meaningless sex and a fondness for greed and violence; sometimes it seems like these aren’t just the most popular subjects in popular music today, but instead they’re the only ones we’ve got. But the pessimists be damned; L.A.’s angelic new vocal pop duo Joyner are have arrived to take their rightful place on the top of the charts with chill music that emits tender, gentle melodies that could occupy a coffeehouse as easily as they could a packed nightclub. Their very first recording, the Joyner EP, is a radiant, unforceful journey into the far reaching depths of space-age vibrato and heavenly lyricism that promises to leave you happy you sought out a fresh sound.

Summer records are the definition of feel good music. When spring showers give way to ostensibly infinite sunshine and cool breezes, our souls crave a release of energy, a way to unwind if you will, through the beautiful catharsis of song and dance. Bringing all of their vivacious California flare with them, Joyner and its four solid tracks would certainly accompany a beachside afternoon’s crashing waves and casual attitudes with panache. Even inward looking songs like “Blue Love” and “White Lights” feel like they were spiritually born of the same sun that warms Los Angeles a good eight months out of the year.  The words quaintly roll off of our singers’ tongues and take us drifting with them down a lazy river, far away from any of our fears or negative thoughts. Joyner are reminiscent of Austra and Lana Del Ray in places, but take a definitively different path when it comes to structuring their soft poetry.

You can tell that the band takes authenticity very seriously on this record, never repeating a beat or digitally enhancing a note in any of the 15 minutes of runtime. It feels like we’re sitting in the front row and the Joyner sisters are singing just to us, reading our expressions and tailoring the harmonies to our reactions. If Taylor Swift is winning Grammys, then these two incredible women should be winning awards from the very gods who created music itself. What does it say that a band can come literally out of nowhere, and in just over six months’ time create a buzz that is tantamount to that of a seasoned group of touring veterans? Joyner played their very first show last month to a packed house in Los Angeles and it only took about a week for this journalist to receive a flurry of emails demanding that I check out their upcoming record. Rarely, at least in my life, does an act live up to the hype some of my colleagues participate in – but this pair is one of those rare, extraordinary exceptions. I recommend you take a listen for yourself and decide, but rest assured that the small cult following Joyner has right now is not to last; there are legions of new fans to be conquered, and this EP is going to do its part to start the process when it hits the airwaves on May 18th.