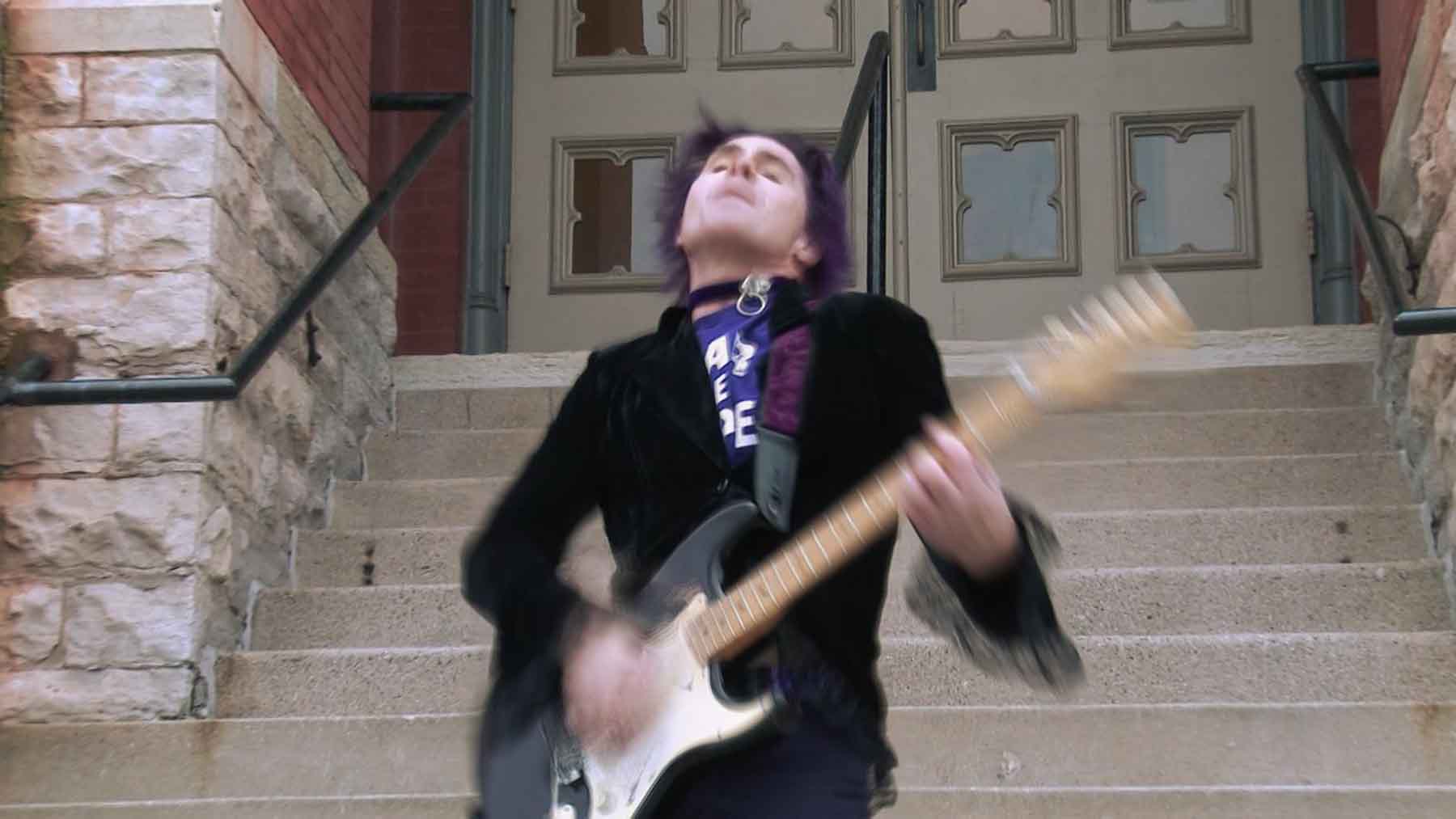 Every generation needs an album that champions the primitive chest beating of our ancestors and invokes thunder and lightning from the sky above in an electrical firestorm, and Jupiter in Velvet just might have produced that album in his new LP Beautiful New Day. We start with the aptly titled “Heavy Like a Brick,” which assaults us with a guitars the size of buildings that come saturated in gnarled feedback and distortion. Just when the giant sonic bricks being hurled at us with a powerful zeal are starting to overwhelm us, “Can’t Get It Right” comes staggering into the fold with mischievous grin that pulls us out of the frying pan and into the fryer for an amplifier-induced brain drain. If you’ve been annoyed with the gaping void left by alternative bands of the 90s, this record needs to be on your must-listen list this year.

The synthesized radiance of “Monsters” bleeds into the folk rock-inspired “Metanoia” and gets us into the rollicking spirit of Beautiful New Day with a little more intensity than the first two tracks, but any notion that the energy level is beginning to slow is immediately dashed when the moaning “The Day I Fell From the Stars” penetrates the speakers with a cutting postmodernity. The slow motion beat of the song is a nice breather from the epic whirlwind and actually serves as a great bridge between the first portion of the record and the second. There’s a lot of alternative influences in this record, but it’s much to elaborate to be considered a flat out punk album.

“U Can’t Beat Me” chugs out some bittersweet pop harmonies before ultimately giving way to the dark “Spare Me,” which reminded me a lot of Screaming Trees during the Mark Pickerel period when the band was at their most creatively expansive and willing to try any idea, no matter how strange or different from the rest of the pack. Jupiter in Velvet isn’t a far stretch from the Trees in terms of perspective, but it’s hard to picture the technicolor rhythm of “With a Whole Lotta Heart” or kaleidoscopic lyrics of “Take Control” on any record pre-2015; Beautiful New Day is produced too efficiently to have ever existed before 2018.

“Kiss the Flame” gallops through the night sky like some sort of mythical creature from Greek mythology, and it actually contains the most surprisingly memorable opening of any pop song, rock or otherwise, released in the last year or longer. I’ve always said that a good song starts off with a great build up, and this track sports an introduction that will get stuck in your head for days – if not weeks – on end. Our story draws to a close with the raw, bluesy “Fight 4 Your Life,” which is the bluesiest song of Jupiter in Velvet’s career and a great homage to some of his heroes who paved the way for this album’s conception. All in all,Beautiful New Day is a deeply engaging listening experience that doesn’t ask a lot out of its listeners other than for a chance to shine, which like all other precious jewels, it does without even trying.