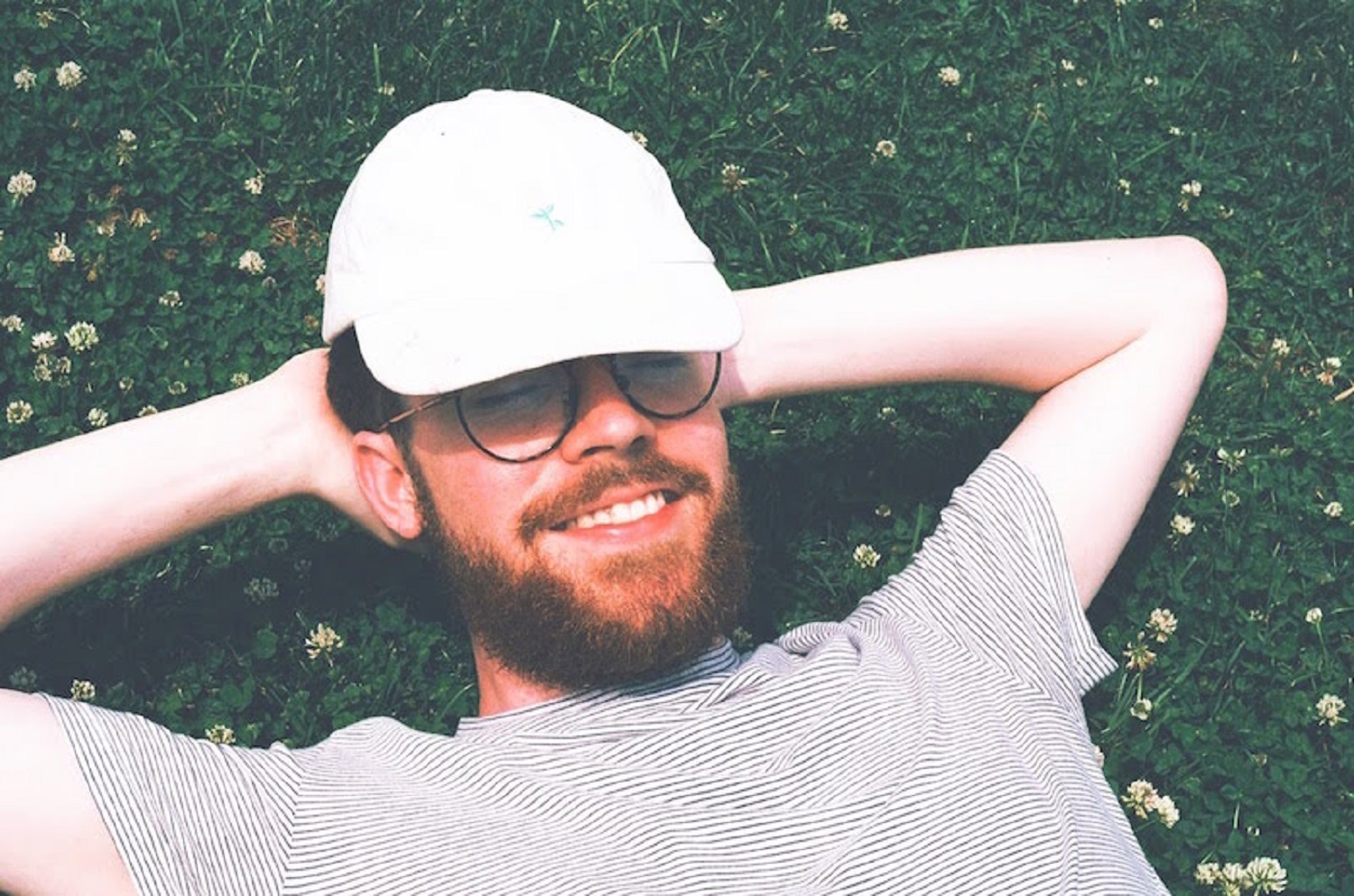 JW Francis’ new single “Is That The One”

Burning up the speakers like a wildfire gone out of control, the electrifying strings that come slipping into focus at the onset of JW Francis’ new single “Is That The One,” which serves as our first peek at his forthcoming album We Share a Similar Joy, are as kaleidoscopic as they are buoyant and riddled with a sexy swing-groove. Without a whole lot of distortion behind their wallop, the guitar parts in “Is That The One” are surprisingly throttling and rich with texture, complementing the tone of Francis’ lead vocal wonderfully without stealing any of the attention away from his lyrical narrative. The bassline is equally steeped in physicality, and although it comes dangerously close to drowning out the percussion during the lead-in to the track’s epic climax, there’s enough space carved out by the singing to keep everything rolling on a consistently even plain in this single. Francis dishes out one of his best songs of the year in this latest release, and if it’s just a taste of what’s to come in We Share a Similar Joy, his new LP will likely be one of the more interesting releases out of his scene in 2020.

Rhythm is the main linchpin in “Is That The One,” but I wouldn’t say that the lyrics are a mere add-on in this instrumental tour de force – quite the contrary, actually. Though enigmatic and arguably much poppier than some of the content he’s stamped his name on in the past has been, Francis’ verses are sewn into the fabric of these grooves seamlessly, forcing us to pay as much attention to the linguistic poeticism as we do the sonic backbone driving it home.

There’s a lot of urgency to the tempo, and yet nothing in this track comes across to me as being rushed or bloated in style. If I had to guess, I would say that JW Francis was probably trying to create a single that would showcase his duality as a songwriter in “Is That The One” without overcomplicating the basic formula he’s followed in his career so far. He’s got a lot of energy here, but he never spreads himself too thin – this is as tight and muscular a performance as we’ve heard from his camp.

“Is That The One” concludes in a haze of scattered strings and the reverberating clatter of drums that once ushered in the beat, but despite its short running time – a moderate 2:45 in total – I don’t think that this song is lacking in compositional virtuosities at all (far from it, truth be told). JW Francis nails a stimulating harmony to a rollicking groove pattern in this most recent studio recording, and while he’s absolutely submitted some credible content in the past, this might be his most well-rounded piece of material to see widespread release thus far. With We Share a Similar Joy dropping next year, this is a great way for new listeners to familiarize themselves with Francis’ sound, and moreover, the key elements in his artistry that make him as unique an indie alternative songwriter as he ultimately is.