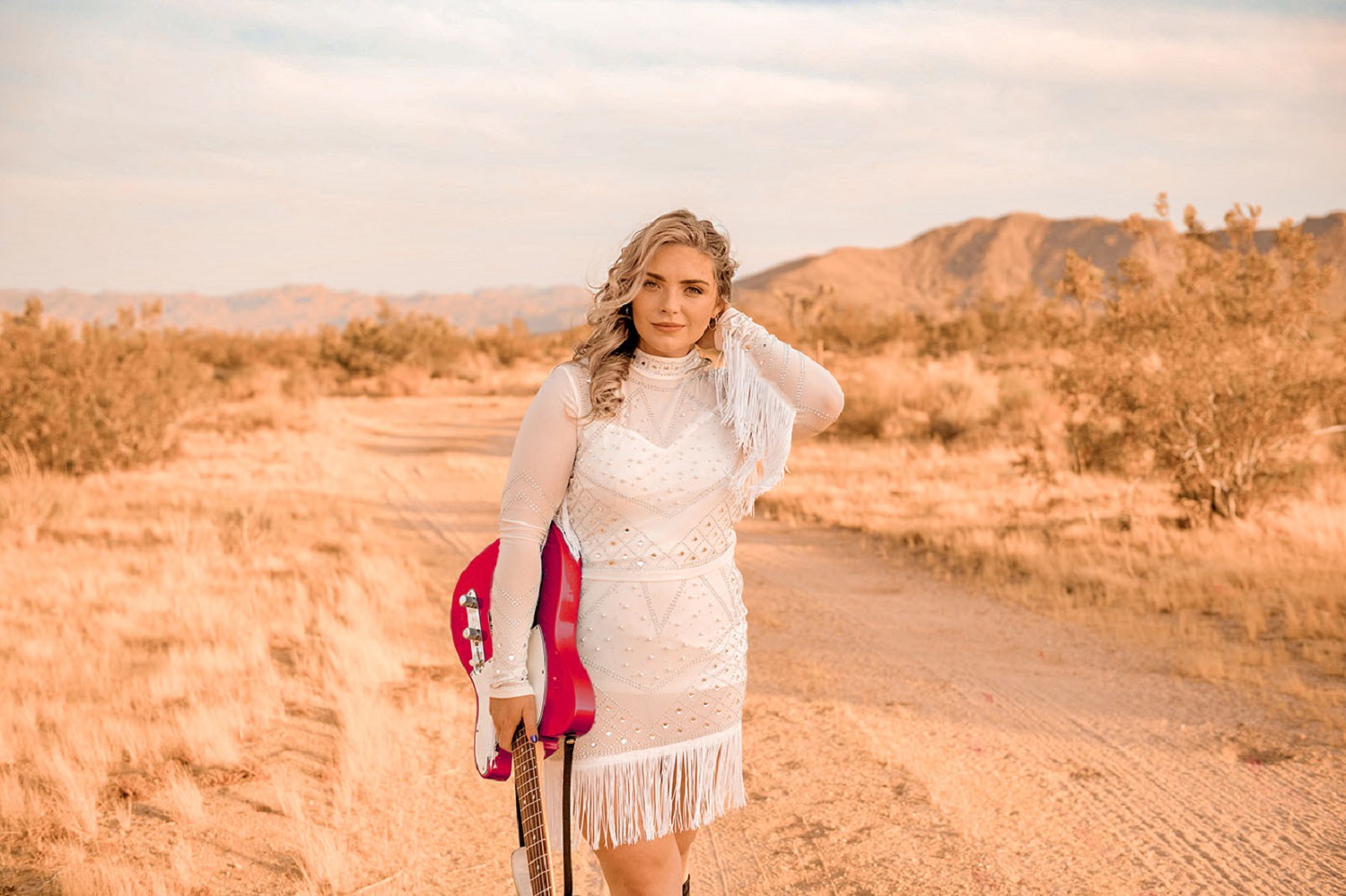 Soft but stained with a smokiness that is hard for even the most discriminating of country fans to resist, there’s no dismissing the lead vocal Kailey Nicole lends to her new single “Change My Ways.” Whether consumed in the music video for the song or simply in its original state, Nicole’s singing is easily the most hypnotic element in this easygoing country ballad. A singer/songwriter at heart, “Change My Ways” showcases a slightly folkier sound than she had experimented with in the past, whilst giving her fans plenty of the trademark tonality she’s built her young career on.

The rhythm in this single contextualizes the lyrical statements beautifully. Looping the percussive thrust back against her lead vocal in the chorus, Kailey Nicole not only maximizes the emotionality of her verses, but actually manages to make her words a little more tangible than they already were. By utilizing components of this composition that others would just as soon ignore, she conjures up a mightily evocative mood that I can’t see her mainstream rivals replicating anytime soon. Her major label contemporaries could definitely stand to learn something from her attention to detail here, specifically as it relates to the construction of the narrative.

This master mix is tight and as well-rounded as I could ask for. While the physicality of the melodies can get a bit intense in the chorus, there’s never a moment where it feels as though the music is about to suffocate us in its strong grip. Accessibility is clearly of some level of importance to Kailey Nicole, but with that said, she doesn’t give the impression that she’s aspiring to break free of Nashville in pursuit of a pop career. “Change My Ways” is a country ballad through and through, as is the talented young woman who brings it to life.

I only just heard about Kailey Nicole just recently, but the skills she brings to her scene this year are definitely a much-needed addition to the country music underground. She’s got a lot of potential that is still in the process of shaping her artistic persona, but “Change My Ways” is representative of a sound I absolutely want her experimenting with more in the future. There’s a great demand for more powerhouse singer/songwriters out of Nashville right now, and a player like Kailey Nicole is, in more ways than one, perfect to fill such a role without even trying that hard.