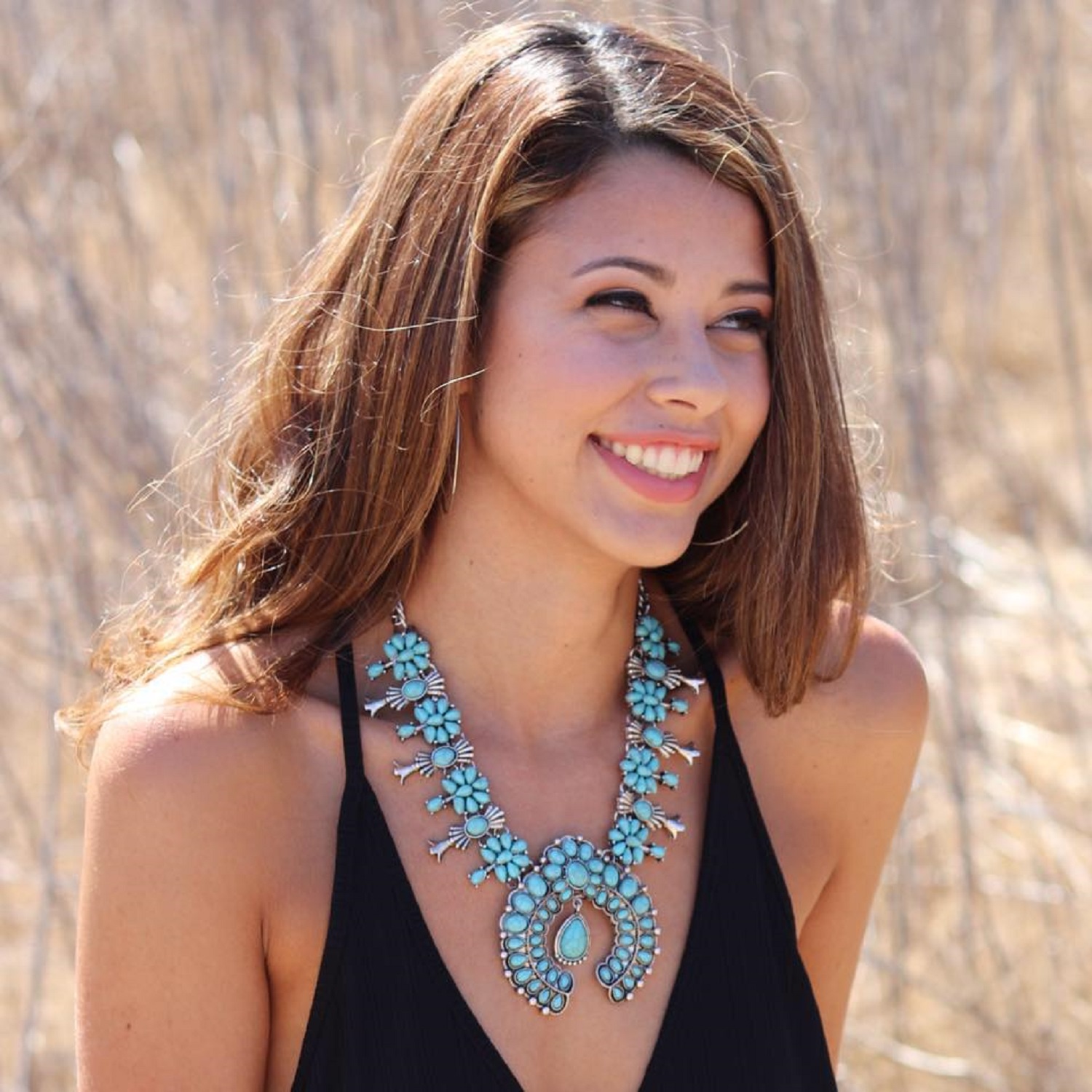 The raucous slide guitar powered opening to Kaleigh’s “Country Class” introduces listeners to her passion in a big way. It’s a boisterous, bold sound she embraces with this single, thoroughly steeped in Southern rock, and her emotive bluesy vocal puts an emphatic exclamation point on her effort from the first line onward. She isn’t some pop chanteuse or flavor of the moment; it’s apparent she means every word and intends on writing and recording songs capable of standing the test of time. “Country Class” comes out of its corner swinging, irrepressible, and crackling with grit sure to keep listeners coming back time after time.

It’s all the more impressive considering Kaleigh Krause is only twenty years old and still a college student. She certainly sounds like something else, namely an experienced performer with years honing her craft behind her, and it’s therefore more than a little tantalizing to consider how far she can go from such promising beginnings. She sounds comfortable and confident with this style, despite her California upbringing, and the rough hewn authenticity she brings to “Country Class” never comes off as forced or overly calculated. Instead, it sounds natural, like the song was wafting around in the ether just waiting for her to hear it, put it on paper, and commit it to a recording.

The drums are muscular, but never heavy handed, and the production double tracks her vocals with superb results when the song shifts gears for its chorus. “Country Class”, essentially, is a simple song, direct and unfettered, but much of a listener’s satisfaction will come from its sense of inevitability – experienced music fans will know where she’s going with this track and much of their joy will come from how adept she is at arriving at her destination. It’s a track that’s immense fun, yet packs an aural and emotional wallop for the audience.

The lyrics are lean and economical, never overstated, and her vocal phrasing has spot on talents for emphasizing the right points and giving it just enough dramatic lift. Such control over material isn’t something you can really teach; instead, the best vocalists are seemingly born with this skill and experience only amplifies those attributes. She knows when to hang back as well and never tries competing with her accompanying musicians. Instead, she tailors her singing to the arrangement and this choice gives the song a more unified sound it might have otherwise lacked in the hands of a lesser performer.

It’s all part of a stunning package. Kaleigh doesn’t restrict herself; she isn’t just a budding singer/songwriter, but a writer and actress as well with a growing list of credits including roles on the ABC television show Speechless and NBC’s The Good Place alongside Kristen Bell. Inspired talents like Kaleigh cannot be denied; it really is only a matter of time until she breaks through to full mainstream recognition and success and songs like “Country Class” will only accelerate her rise. This is life affirming, joyous art and the young lady behind it simmers with the sort of promise we don’t encounter enough in the modern entertainment world. Long may she sing and create.