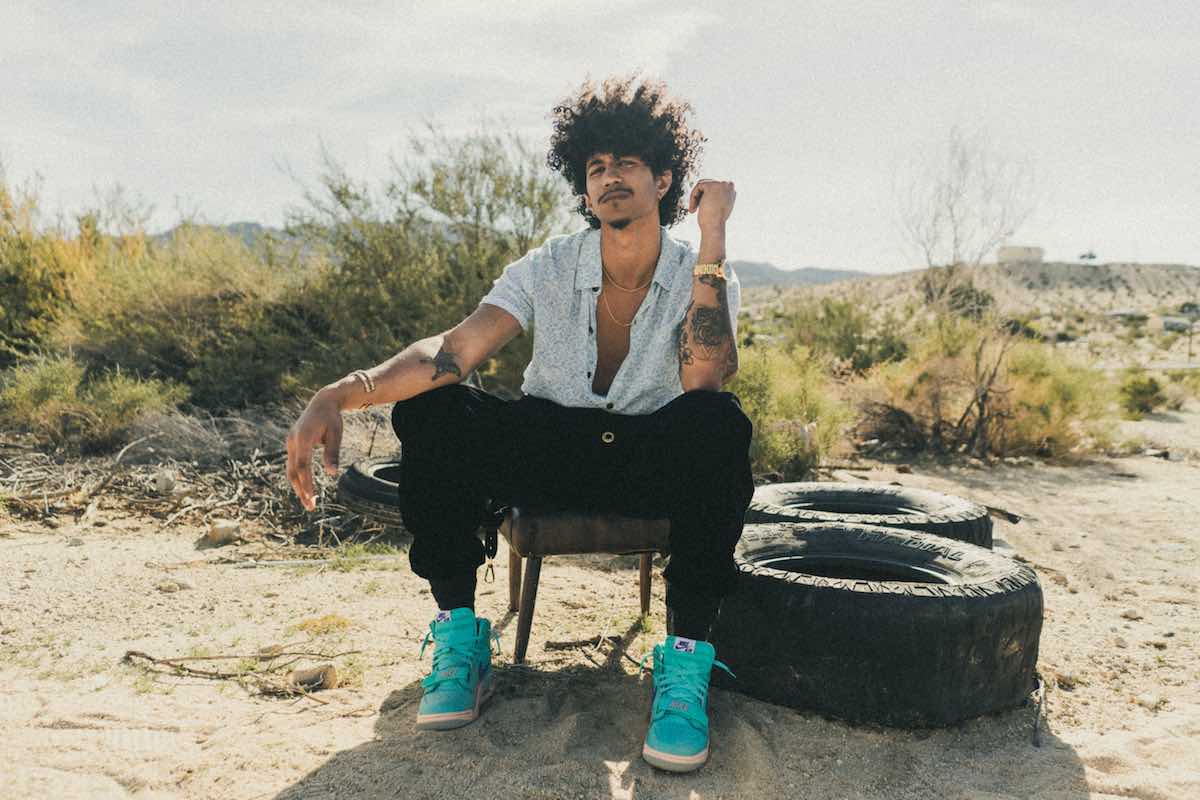 Kalpee Is Writing Love Letters to The World

It seems as though I’m always waiting for the negativity to drop in a lyric. An eccentric love story turned sour, a hopeful song turned traumatic: but Kalpee’s highly anticipated single ‘Love Letter’ dropped today, and it is a deep breath of fresh air. Finally, lyrics with a positive message through and through. Sure, we don’t mind the pain — artists connect with thousands that way. But what a ray of sunshine to have someone like Kalpee who is connecting with literally millions purely based on positivity. It’s magnetic and very contagious.

‘Love Letter’ is an uplifting pop tune that Kalpee has made all his own. Written by himself and a producer in Sweden, the Trinbagonian artist seamlessly moves between acoustic pop and Caribbean vibes to tell a beautiful love story. “Even though it’s a song talking about a past relationship, I didn’t want it to feel sad ’cause our past was amazing…we’d get high and walk around cities aimlessly, looking for inspiration.” You can certainly feel that love woven into the song.

An acoustic guitar with a sassy strum sets the scene, and contemporary production lead up to a big Calypso – R&B fusion chorus. Kalpee’s voice is gentle but powerful, chanting words that make you want to spin and dance with him. There’s an authenticity you can’t ignore: not only does Kalpee sound like no one but himself, but something about the track makes you feel like you’re right there with him.

Originally from Trinidad and Tobago, Kalpee is a bona fide creative. He’s a songwriter, producer, musician, and an artist with a wide vision. He comes up with and edits the concepts for all of his videos, artwork, and graphics. Striving to create genuine artwork that connects deeply and honestly with his audience, Kalpee recognizes the responsibility he has as a creative. “Music sets the tone and tells people how to feel,” and he intends to do nothing but make people feel good about themselves with his music.

He might be unknown for now, but he won’t evade the public eye for long. An international artist with a network that spans across Asia, Middle East, Europe and the US, Kalpee has already had a notable track record. He has over 22 million streams across all platforms, 139k on YouTube, and has performed for thousands at places like Wembley Stadium in London. Kalpee is proof that with an optimistic angle, you can rise above the saturation of the internet. With Sony representation on his side, he is already planning the global release of his next single in just a couple months!

“Green eyes you shine bright; Dancing in the limelight”

Kalpee’s message of light and love is spreading fast guys, and everyone wants to be on that train. Keep up with him on Instagram.