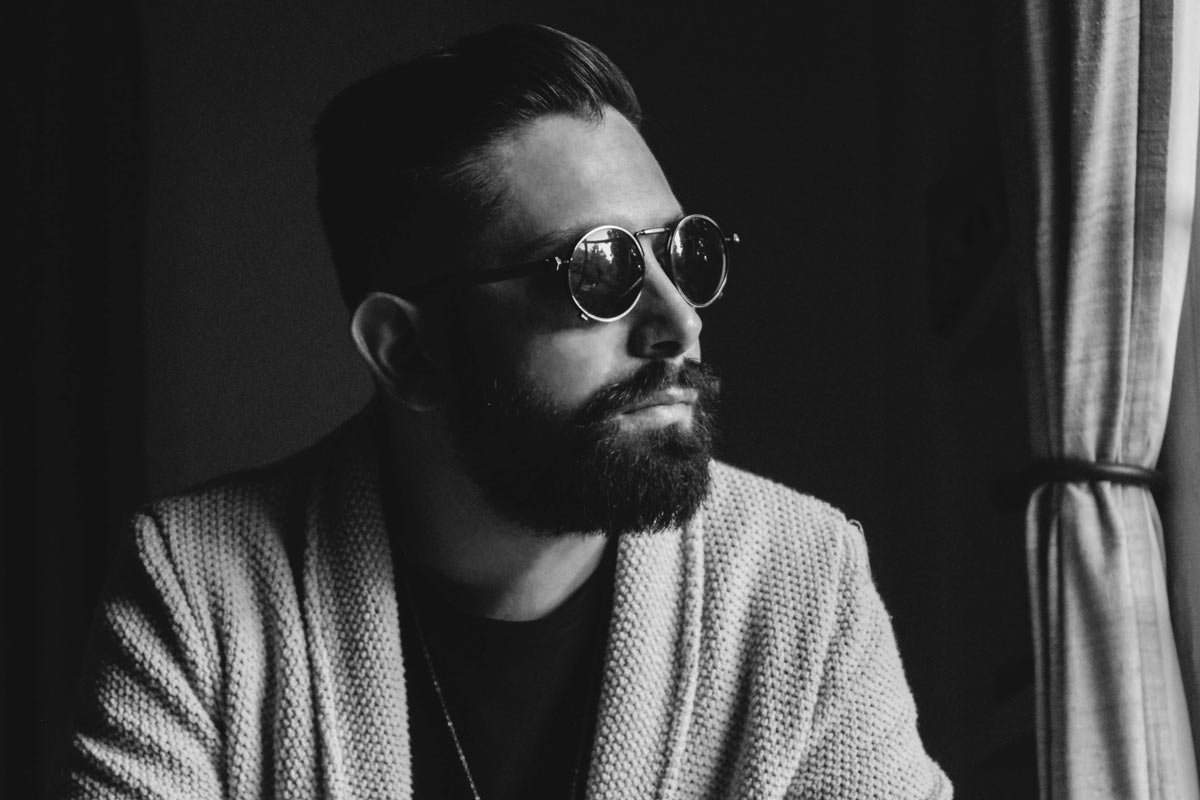 The Bulgarian composer and producer Gueorgui Linev (AKA Kan Wakan) returns with some new tunes. After 4 full years since his last full length release “Moving On” he is back with a different sound, but he still encompasses his cinematic approach of music. Linev takes the formulas of Bristol-era cinematic electronica, jazz, and celestial soul and dissects them, slowly evolving unique hybrids that are rooted in communal clarity. While talking with Buzzbands.LA Gueorgui shared his thoughts about what Phantasmagoria Vol.1 is about:

“Phantasmagoria is like a sequence of dreams or ghost stories using a lamp. At the core of it, all of these songs, whether written on piano or guitar, are stories that could be told at a campfire. A lot of it has to do with loss, and contrast of light and dark. Over the past few years I had a lot of family pass away — in fact, every year for the past four years, I’ve had a family member pass away, including my uncle, who conducted the strings on the first record.” – Gueorgui Linev

Compellingly elusive, the new album features the mysterious and moody croon of guest vocalist Elle Olsun, a longtime friend whose voice will guide any listeners through whatever headspace they’re in. Also featured on the album is the Sofia Philharmonic Orchestra, lan Chang (Son Lux), Gene Coye (Flying Lotus) and close collaborator Joshua Halpern. “Phantasmagoria Vol. 1” may be Kan Wakan’s most diverse, vital work yet, and as such Linev sees it as representing a redemptive rebirth and a doorway into his forthcoming body of work. 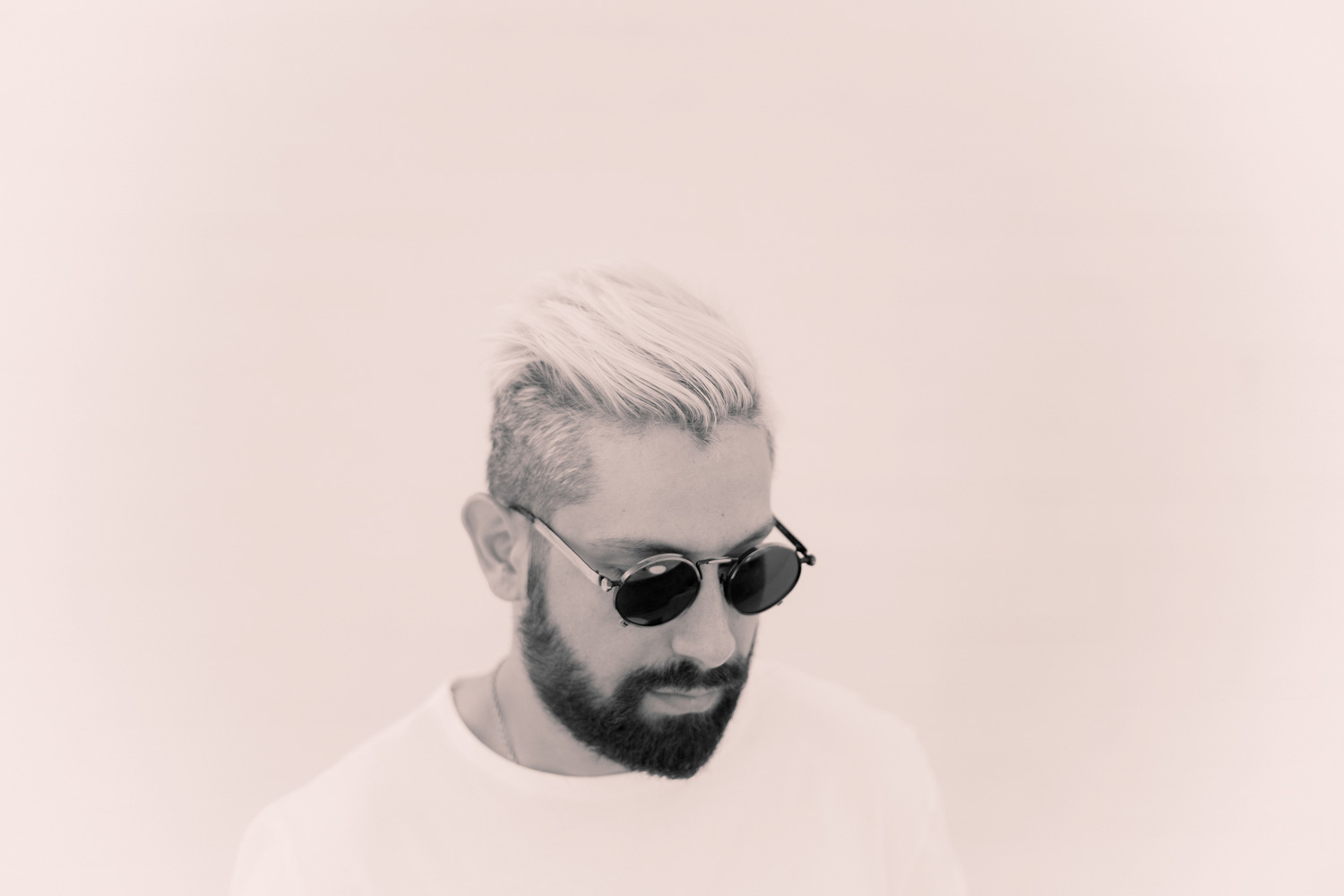