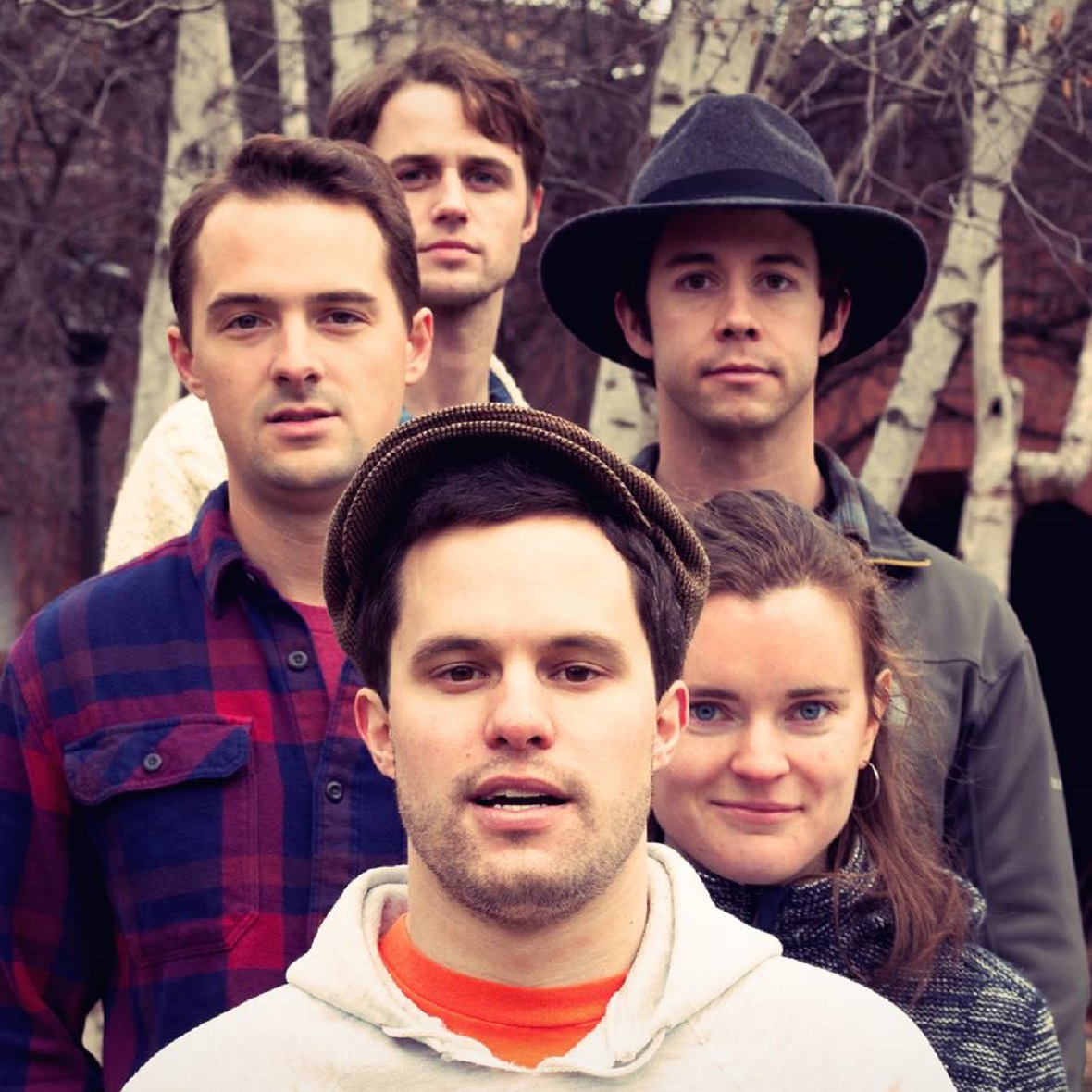 Kazyak finds uses for folk song conventions you haven’t dreamed of. It’s rare when you are an older music fan to find new releases where you can honestly say, after a single hearing, you haven’t heard anything quite like that before. I am, admittedly, no authoritative compendium of everything recorded in the last century, but Kazyak’s idiosyncratic interweaving of bluegrass, country, folk music, electronic sounds, rock, and free form improvisation pack a lot of surprises into seemingly simple structures. It’s unique how you can hear the foundation for each of the album’s songs despite the various adornments they receive. Even the first track, “First Do Harm”, sounds like it began life with songwriter Peter Frey and an acoustic guitar. Frey’s band mates, guitarist Andy Wolfe, synth player Pat Hayes, bassist Tyler Safranek, and drummer Nick Grewe, bring it to rich and colorful life with their performance.

Much of the album has a very acoustic tilt, but Kazyak aren’t afraid to get their hands dirty. “First Do No Harm” is a good example of that side to their musical personality. There’s a lot of jagged and distorted guitar in the song, primarily near its beginning, and it gives the track a dark subtext cutting against the tenderness of the lead vocal. Song after song, no matter the setting, Kazyak offer listeners a frequently near ethereal vocal approach and the sharpest juxtapositions make those songs effective in different ways. The folk music flavor of the band’s music rises to the fore with the second track “Our Daydream”, but serves up a bevy of other improbable touches along the way. It, likewise, features one of the band’s most dramatic vocal performances, but the understatement makes it all the more potent.

Some of the lyrics are especially heartbreaking. There is a deeper level of psyche pain, however, coloring the album’s third track “Talking to a Stranger”. Some may hear a classic folk or country song turn to the way the verses nearly dovetail into one another but many more will note the strong presence of synthesizer, prog-like really, sharply contrasting with the song’s arch traditional instruments like banjo. Kazyak demonstrates, once again, how they recast those time honored sounds in striking new ways. “Quicksand” is very downcast, almost a dirge of sorts, and the vocal snakes through the arrangement at a smoky remove from listeners thanks to the echo around his voice. The song’s dream-like vocal touches are what makes it such a memorable listening experience for me.

“Androcles” is another memorable listening experience with a stronger electric guitar presence than usual and a sense of songwriting dynamics imbuing the composition with a distinctly cinematic style. It’s a good match for the storytelling Peter Frey embraces with this song. Pat Hayes’ synthesizer has a crucial supporting role for the song “Belmonte”, but the bass playing gives it a beating pulse at its center it needs due to the lack of drumming to help give the song needed heft. The drumming hangs back, waiting for the chorus, and Grewe makes his presence felt in an important way. “10,000 Flowers” ends Reflection with the story of two songs – nonetheless tightly related. The first seventy five percent of the song proceeds along steady lines, but the last quarter changes the tempo and takes things in a much more exploratory direction. It ends Kazyak’s first full album on both a traditional and experimental note.