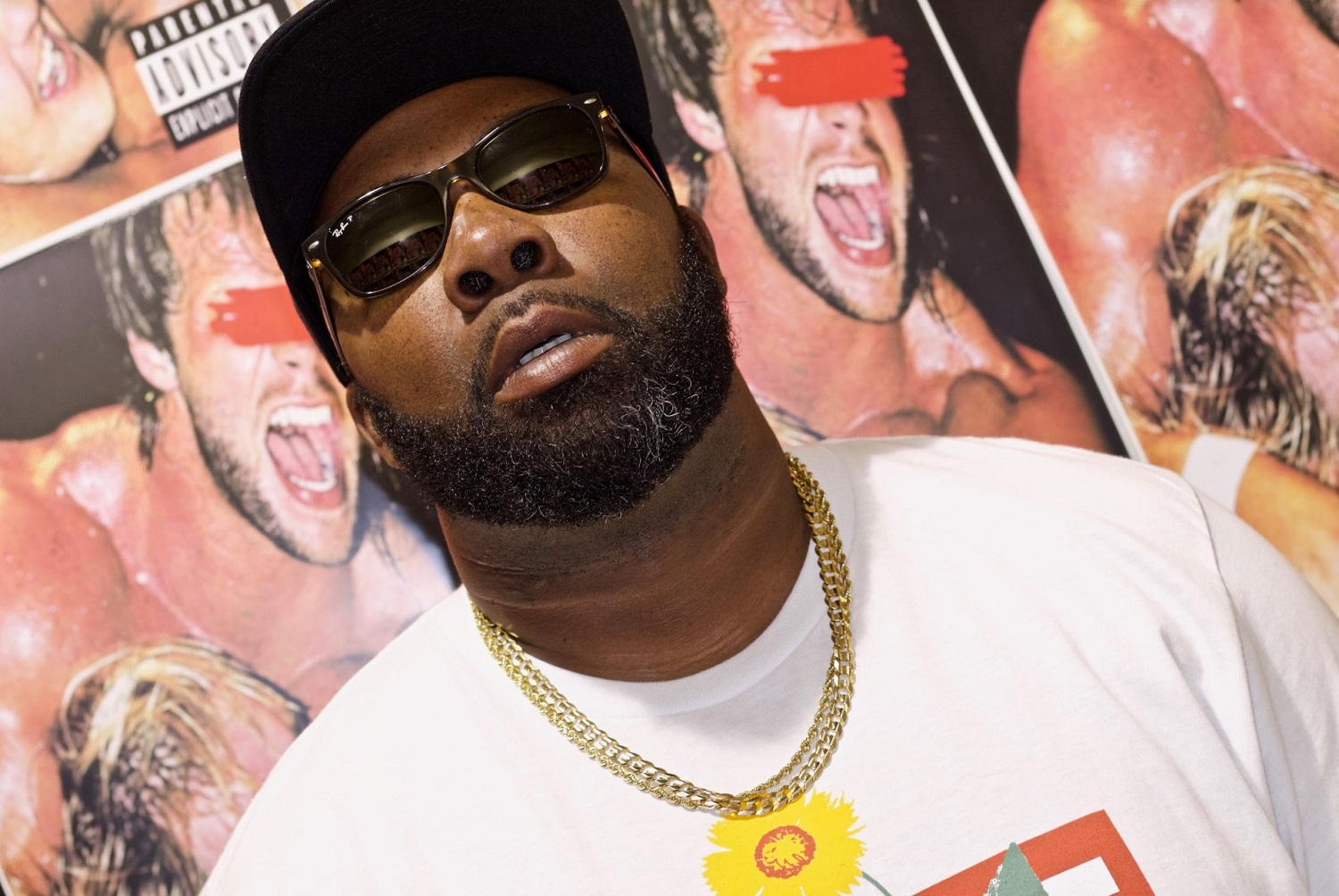 Kendall Spencer is “All In”

The Miami music scene is an epicenter of culture in the American underground right now, and you don’t have to look much further than the works of one Kendall Spencer to understand the vitality of the city’s hip-hop community this year. 2020 presented us with an impossibly difficult set of circumstances to get through, but as 2021 begins to take shape this spring, Spencer’s new single “All In” tells the story of a rapper who is ready to explode through the limiting confines of an insular artistic existence and give us everything he’s got both linguistically and sonically, and for me, it’s a true indie hit.

This track is arguably the centerpiece of Spencer’s debut album because of how well it embodies his aesthetics as a songwriter. There are no conservative points of instrumentation in “All In;” there are only theatrical interludes that blur into one another, constantly pressing us towards the edge of our seats with both brains and brawn alike. Those aren’t two elements I’ve been blessed enough to come by on a regular basis over the past two years, and in the hip-hop genre they’re becoming all the more difficult to fit into the same single.

The structure of “All In” would suggest crossover influences from rock and pop music a lot of rappers don’t feature in their work, but I’m hesitant to call this an experimental piece in the vein of what we’ve largely heard out of the southeast in recent times. I want Kendall Spencer to get a little dirtier with the bass here in a remix, but other than that there’s a fluidity to his arranging I wouldn’t change for anything in the world. There’s enough conventionality present for me to call this radio-ready, which is another reason why I find the more abrasive components of the song even more thoughtful than they already would have been.

If you haven’t listened to Total Package yet, “All In” is a good song to start with in understanding who Kendall Spencer is and what his music is all about. He’s the ideal leading man here, smothering us with tonal and poetic charms while paying attention to the way the backdrop is impacting us as much as he would a verse, and regardless of whether or not you fancy yourself a devoted disciple of hip-hop nowadays, I think we can all agree that Spencer’s dedication is not commonplace in today’s pop music by any measurement.