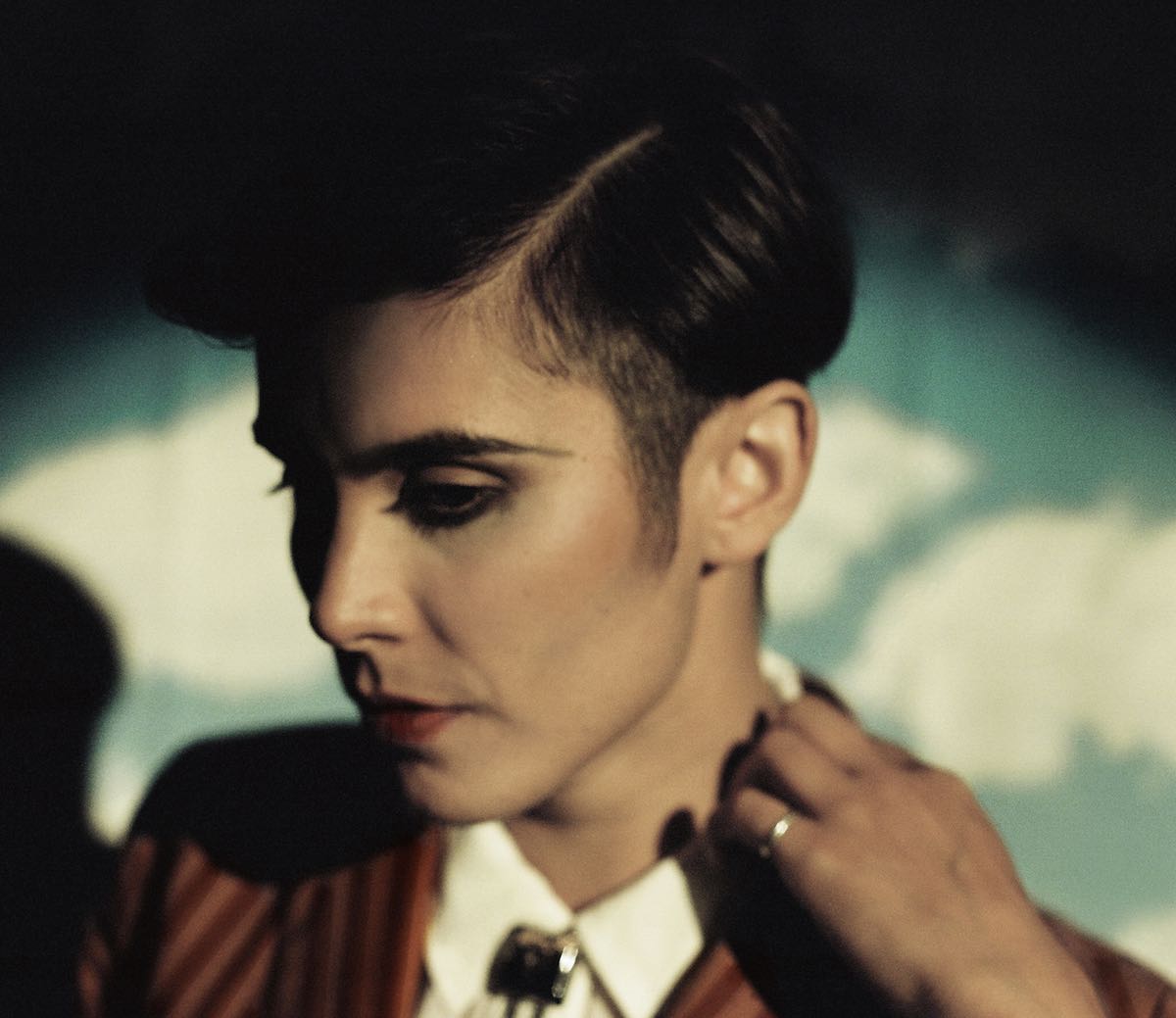 KERA and Devendra Banhart release “Bright Future Ahead”: A Message of Resilience

A flowing soundscape sets the stage. Raspy “oo’s” float in on an unexpected melody run, and you know a story is about to be told. KERA collaborated with friend and fellow folk-artist Devendra Banhart for their latest single, “Bright Future Ahead,” centered around the ability to stay strong and resilient against whatever forces may come your way.

The production is dreamy and ambient, yet a steady tambourine pulsates, dragging you along an emotional ride. Devendra’s vocals are raw but characteristically pushed back in the mix, bringing out a vulnerability in his diction. Though atypical in arrangement, you’re drawn into their world and the melodies stick with you. Like a dream, this song leaves you with an after taste, swimming around in your consciousness.

“Counts the days one must fruitlessly suffer, comes in waves can’t take one over other”

Self-labeled as “bi-polar folk”, KERA is a brilliant songwriter and compelling raconteur. As an LA based and seasoned artist, they have certainly established a name for themselves here in the folk and underground scene. Anyone who knows them would comment on their benevolent and modest nature: a good energy to be around, Kera is just as infectious as their music is.

The new single, “Bright Future Ahead” relays an urgency to listeners to live unapologetically and with fortitude. It invites a “paradox between the helplessness in today’s political status quo and the need to support one another.” Today’s climate calls for individuality and the multitude of voices for us to rise above antagonism. It seems as though there is a wall between us and those who would prefer to remain blind to difference, as they cast away the ‘other.’ We cannot entertain ignorance to overcome adversity, nor to sustain a future. The beauty is in the empathy, and with education and togetherness we can rise above the mess.

“This song is written with the intention of offering encouragement, community, and resilience to all who listen” Kera and Devendra are donating 100% of the proceeds from this song directly to TransLifeline. Contribute by clicking the link and enjoying below: