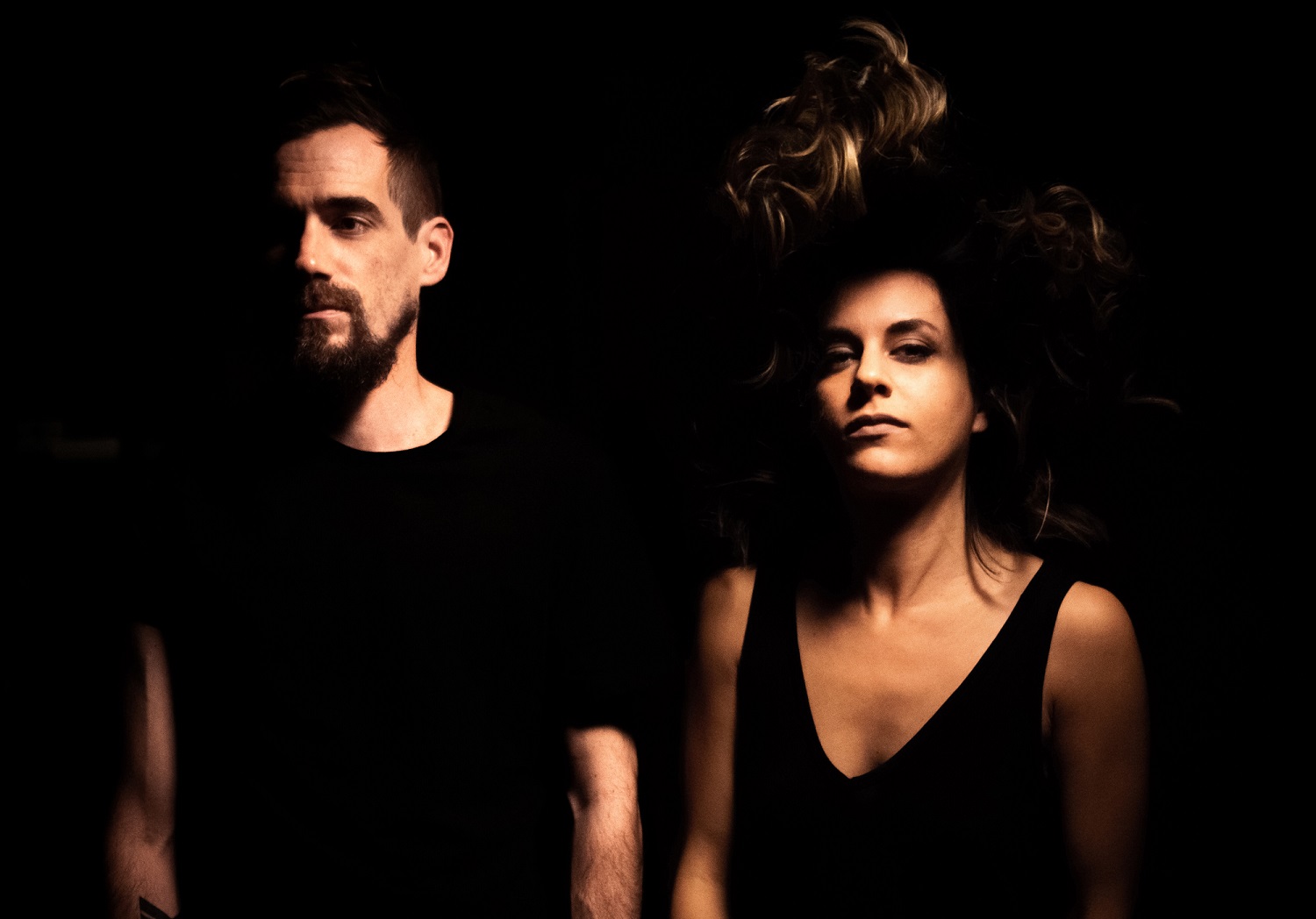 Pulsating from beneath the invisible blanket of harmonies hanging over it like a dark cloud on a sunny day, we find a percussive track just begging for us to hear its cries in the misty haze that is “Play Dead.” Colliding with the piano and flowing into a velvety vocal as smooth as silk, the essence of this half-whispered beat exists if only through an implied presence in “Tender Exit” before reappearing in an exotic form later on in “Catherine.” Broken melodies askew gorgeous backdrops in “Oh, You Two” before clearing a path for a concluding bow into piano ambience as “Solitary & Elect” brings The Banff Sessions, the new album from Kodacrome, to an end. From start to finish, The Banff Sessions challenges us to put aside any preconceived notions of what powerful musicality can look and feel like, introducing its audience to sonic experiments and lingering melodic ghosts that don’t fade away as quickly as the reverberating synth parts in the record do. You don’t have to be a big fan of this duo to love their latest release, but for listeners who have come to expect a lot out of their work, it’s a must-listen without debate this March.

Tonality matters to most artists, regardless of the genre of music they’re making, but in the case of Kodacrome, it’s a catalyst or every strand of harmonization they conjure up long before they ever get into the studio together. Because of their multidimensional approach to songwriting, there are so many different ways for us to break down “Play Dead,” “Catherine” or any of the five tracks here. The narratives are layered and never verse-centric, making it possible for us to draw emotional conclusions from the textural statements made by “Solitary & Elect” as much as often as we can get something out of the plaintive poetry of “Tender Exit.” Nothing here is rushed, as to make the flow of music both plodding and tension-creating, and while I don’t know how well all of this material would play out in a live setting, I’d still be curious to hear a stage-adapted version of The Banff Sessions just the same.

In my experience, Kodacrome’s new record is an album that’s impossible to put down once its tracklist sinks its long, sharp hooks into you, and while I’m not 100% certain what the intentions of its creators were when they got behind the soundboard to master this opus, I think it was made specifically for the audio nerd in all of us. There isn’t a dull moment to be skipped over in The Banff Sessions, and whether this is your first time hearing the work of Kodacrome or you’ve been listening to their music since this duo’s first recordings, it’s easy for almost anyone to appreciate what they were able to accomplish here. 2020 is bringing about a lot of fascinating new albums from a myriad of artists around the world, in this is definitely one of my favorites so far for sure.