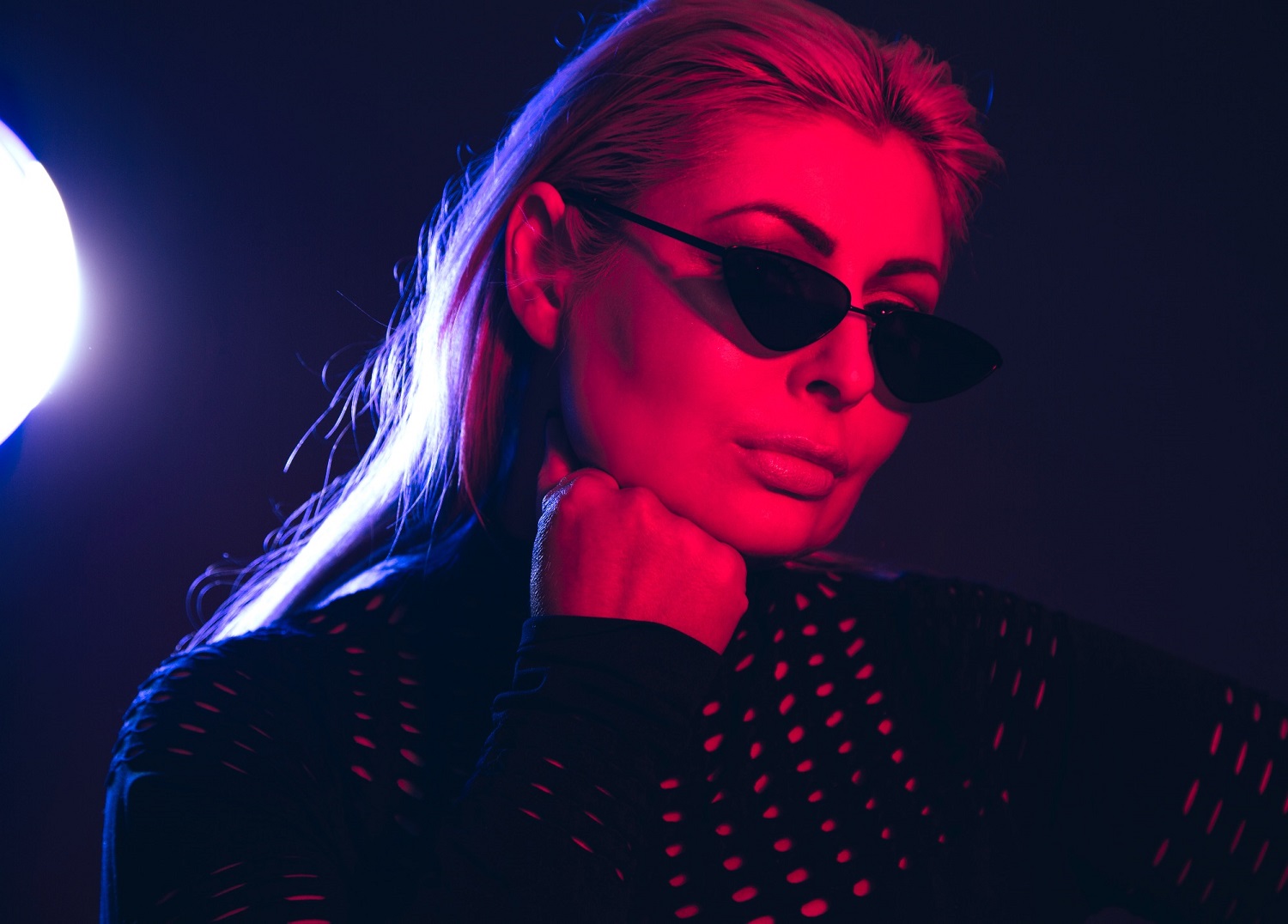 Soft and full of an ethereal passion not commonly found anywhere on the dial, the vocal that Kolette throws down in her new single “Change My Life” is definitely the most engaging component in the track by a mile. This isn’t to shade the other instrumental elements in “Change My Life” at all; truth be told, every part of the structured harmony in and outside of the chorus is something to marvel at. What makes this track and its companion video a vocal showcase is Kolette herself, who shines with a vibrant attack that I can’t wait to hear more of in the future.

The lyrics here are stylized to complement our leading lady’s range, and I must say, they’re a tailor-made fit without question. There’s an easygoing fluidity to her delivery, especially in the chorus, and while the cadence is a bit familiar and in the same vein as some of the 80’s revival electronica I’ve been spinning lately, it doesn’t feel specifically derivative at all. On the contrary, every part of this song has an essence of originality that starts with Kolette’s voice, which says quite a lot about her singing abilities all by itself.

There isn’t a lot of bass presence in this mix, but I think that’s more of a positive than a negative. Had “Change My Life” been weighed down with a giant, swinging backend, I don’t know if it would have felt like as much of a vocal spotlight as it does in this particular instance. Kolette doesn’t need to grapple with an oversized bassline to demonstrate how exciting a vibe she can produce with her words adorn the right beat; using little more than her natural talents and a synthesized melody, she manages to do just that in this release.

I absolutely love the suppleness of the percussion in “Change My Life.” Lately, and especially in American pop music, the overindulgence of explosive beats has been everywhere you look and listen, but that’s not an issue for this Irish songstress’ sound. She’s more than content to work with a minimalistic framework here, allowing for her own grandiosities as a singer to fill in the ends as she goes. There’s a lot to be excited about with her sound, and from my perspective, she has a lot of different directions she can go in moving forward.

Enticingly flamboyant but not at all exaggerated in the way that its mainstream contemporaries would be, “Change My Life” is a sweet pop submission from an up and coming star in Kolette that I definitely want to acquainted with as a critic. She’s got a voice that can induce chills on the spot, and in this virgin outing, she exploits it for most everything it’s worth – at least in the context of this particular groove. There’s still a lot of ground left for her to cover, but if she can keep producing content as sophisticated and evocative as this latest offering, she’ll be in great shape for the primetime spotlight.