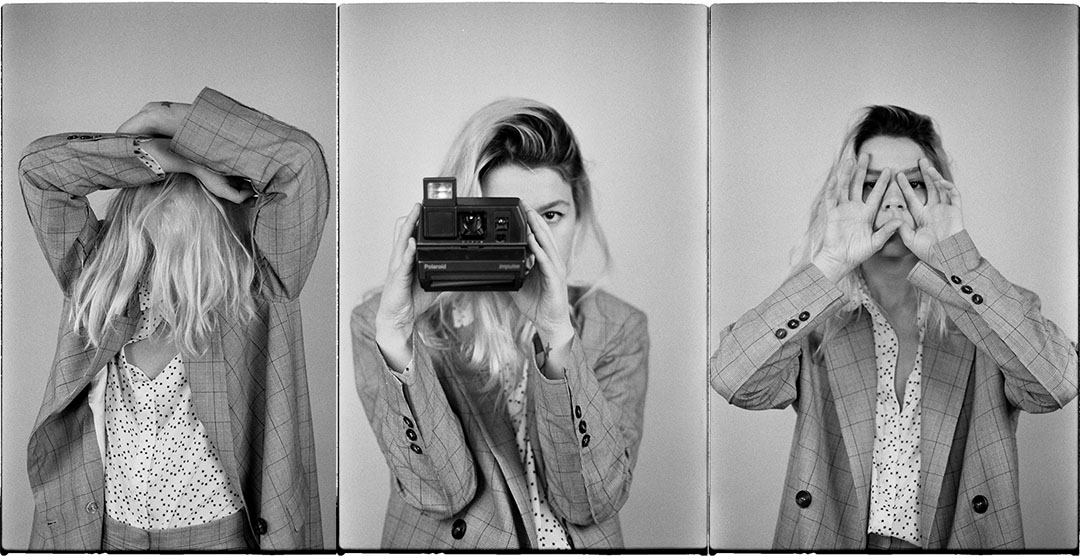 The song channels the anger one feels in a world with its recent political developments and the inevitable powerlessness that comes with it. Aiming to find a solution at its best Kraków Loves Adana try to shed some light for the struggling creative, finding themselves between individual fulfillment and a greater responsibility.

All music was written and recorded by the duo’s head Deniz Cicek. Here she explains the story about writing ‘American Boy’:

Kraków Loves Adana, is Hamburg based two-piece comprising Deniz Cicek (guitar(keys/vocals) and her partner Robert Heitmann (running the duo’s own record label ‘Better Call Rob’.) They started the band after meeting in a music club.The duo creates music that is intimate and dreamy with a delicate and reduced instrumentation. With their last album Call Yourself New, the pair opened the door to a cinematic world. A place that is intense, brooding and melancholic, but also beautiful, exhilarating and spectacular.

With “American Boy” Kraków Loves Adana will released the first single off their upcoming new album Songs After The Blue, which arrives in Spring 2018 on Better Call Rob & Rough Trade.