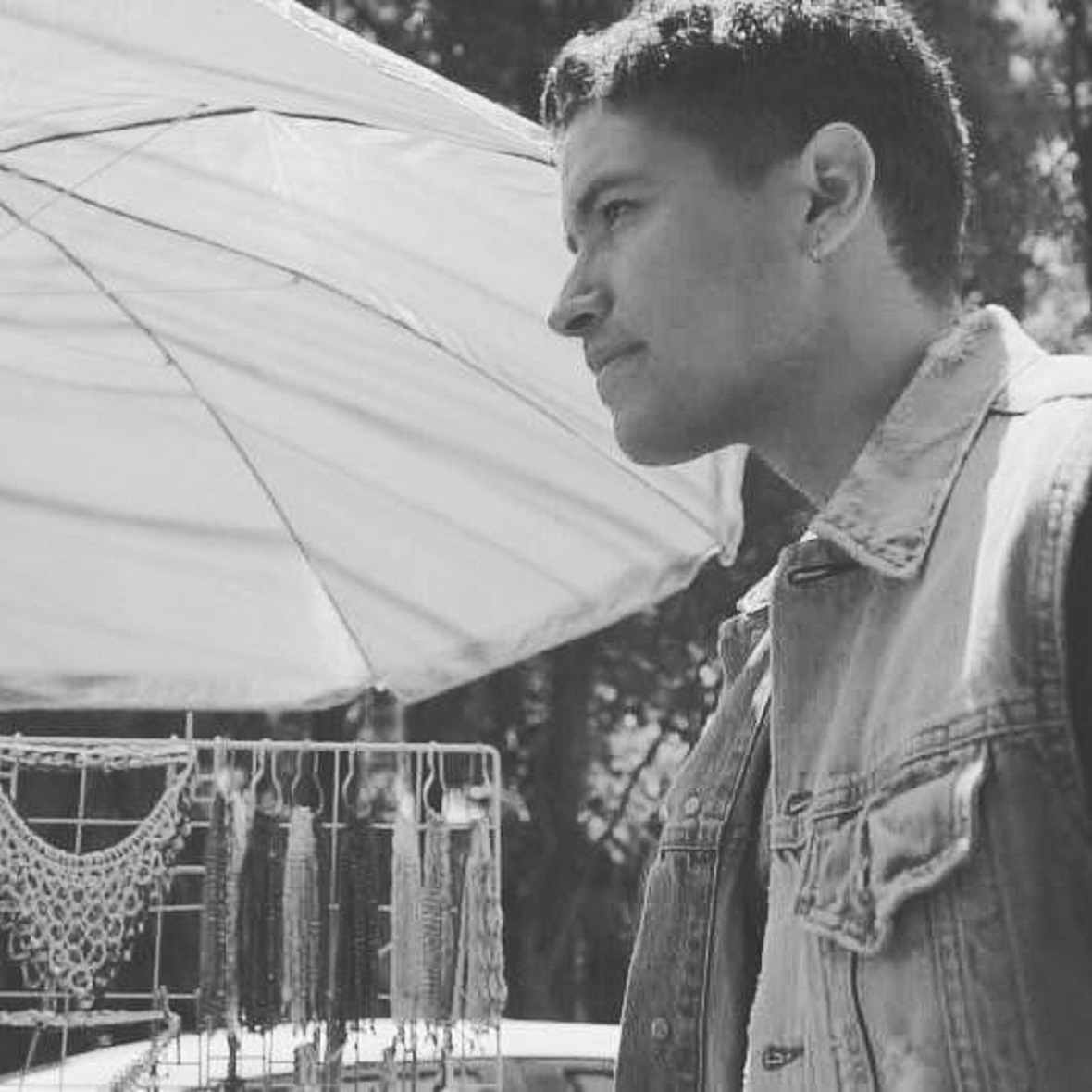 When music is bold, gripping and full of evocative energy, it can be as addictive and mind-opening as a potent psychedelic drug. Labán’s new single “Dueños de Aquí” isn’t a psych-tinged rock n’ roll song, but it does feature a plethora of colorful, interstellar melodies that seem to pierce through the walls that separate humans from sound under the direction of Labán himself, who establishes his work as among the hottest in Mexican R&B with this track. The hook that makes “Dueños de Aquí” a solid single isn’t arrogantly polished with pop/rock varnish, but a mild, jazzy mix instead, and even though a lot of us have felt like 2018 was missing a special, exotic R&B song to make the year feel complete, the track does everything it can to fill the void with organic vigor.
Labán sways hard in this song, to the point where it feels like he has a desire to stray into rock territory but is restricted somehow.

He has this glowing charisma that sounds like it wants to reveal itself to us, but for whatever reason – creative or personal – he’s not quite there yet in “Dueños de Aquí.” The rhythm is insatiably groovy, and I think that by delivering it to us at this lower volume the mystique of Labán is all the more highlighted. This is a very accessible Latin pop song from begging to end, and I would say that the production quality is also one of the more meticulously refined that I’ve heard from the genre in a while.

The bass is so loud in the finished mix that I can see where some fans might find it to be an annoyance when Labán is rounding out the chorus, but I for one think that it’s just dexterous enough to justify where it sits in the pecking order. This type of music requires a thick, molten bass that can swiftly vault between stanzas and choruses without issue, and that’s exactly what we get in “Dueños de Aquí.” Is it as radio-ready as it could be? Of course not, but that too makes it feel more humble, down to earth and relatable than a cheap, artificially recycled mix would have. To be frank, I think that Labán exceeds industrial and critical expectations with his debut single.

The only thing that I can firmly say I would change about this song would be the opening drum beat, which is a little tinny when it first starts up, but other than that “Dueños de Aquí” is a safe bet for R&B fans looking to add a little spice to their music collection. Labán’s confident attitude is an inspiration to other musicians just now starting out, and it contributes just as much to this single as his actual singing does. If the mood of a song determines how we view it as a work of art, than “Dueños de Aquí” hits it out of the park in every category that really counts. It doesn’t change the world, but from the fabric of its lyrics to the boastfulness of its strapping tonality, you can’t go wrong with this one if you like rousing, groove-filled jams.

The music of Laban has been heard all over the world due to the promotional services offered by Danie Cortese Entertainment & Publicity. Learn more here – http://www.daniecorteseent.com/