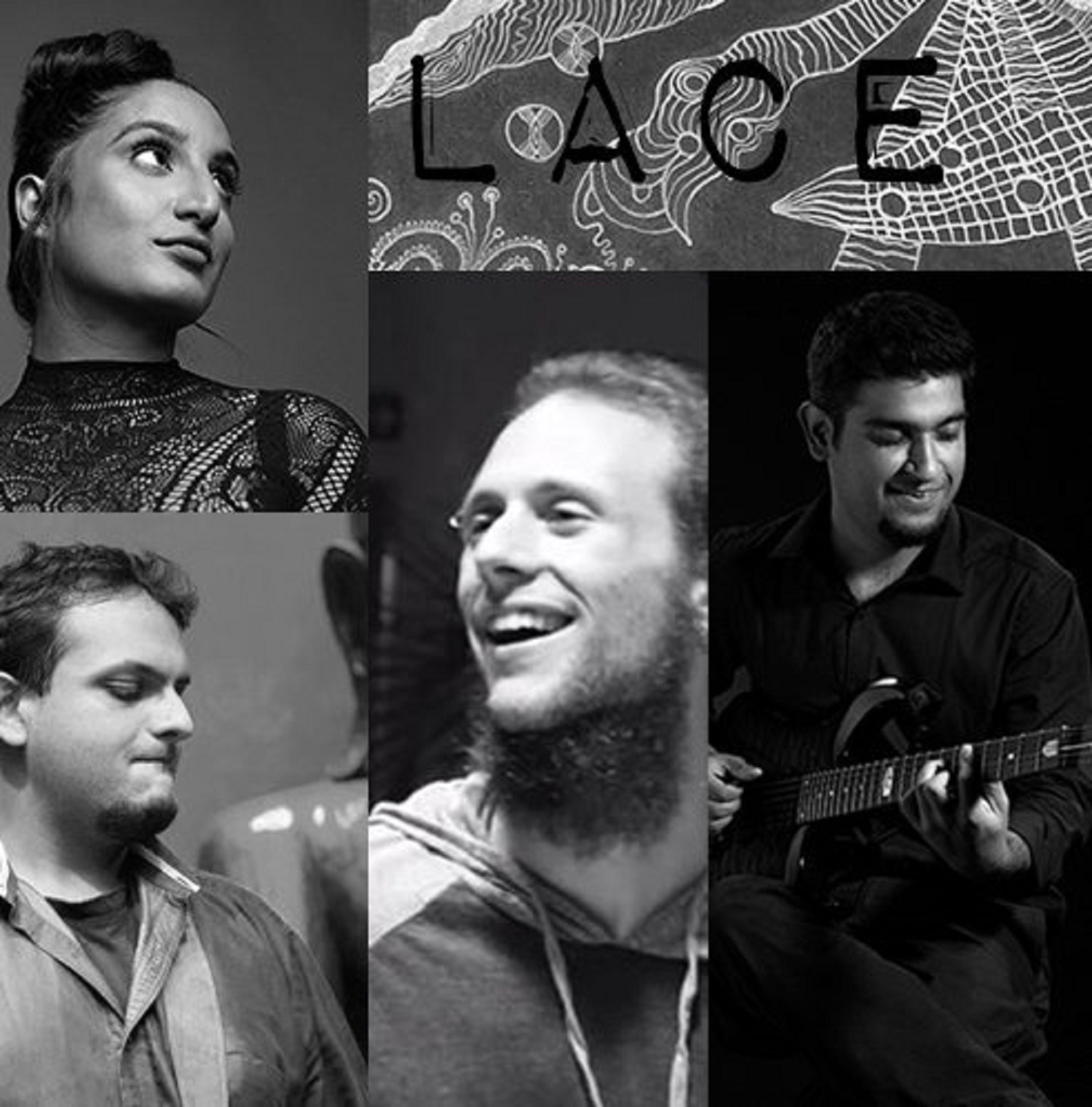 Enticing the audience closer with its gentle firestorm of string tones and an ensuing melody that seems to breathe fresh vitality into the air, we aren’t given much of a choice other than to get lost in the hypnotism of “Lima” as it begins to play. In this segue song, which teams Lace with Alina Sarna, the listener is embraced inside of an insular harmony that keeps swelling at a seemingly impossible rate, only to lead directly into the clutches of a brooding “Bird (ft. Emi Desire)” on the other side of the sonic fog.

These two tracks make up half of the new EP Liar’s Notebook, and though this is the official debut from Lace, they don’t sound like wide-eyed collaborators still trying to get a feel for each other inside of the studio together. They’re following a heavenly order when they lay into the grooves in this record; one birthed by the gods of soul decades ago and preserved for generations by a multicultural community of musicians just as dedicated to the craft as they are today. This is neo-soul for grownups, and it’s coming to us in a year that couldn’t need it any more desperately.

Liar’s Notebook doesn’t waste our time with a big intro, as has been the situation with a lot of other rookie extended plays I’ve heard this year (for reasons that still don’t make a lot of sense, even to a seasoned critic), but instead jump right into the excitement alongside Emi Desirer in “Liar Liar,” arguably the star song of the EP. This five minute jam features the least structure of any track here, but it’s far from scattered in its cathartic eruptions. From beginning to end, this is a song that throttles us with its frustrated rhythm, aching vocal harmony and sly bassline, and while its guitar solo sounds pressurized amid the tension from the percussion, this is exactly the kind of sonic ferocity that had been mostly absent from the soundtrack of 2020 prior to this record’s arrival. Lace have skills, but more important than that, they have the heart it takes to put those skills into play the proper way.

The tracklist builds up to a slow-burning finale in “Remember” that could serve as the perfect gateway to a full-length studio album, and if everything goes well in the next six months, I’d really love to hear that LP before the summer of 2021 rolls around. All in all, Lace release a record in Liar’s Notebook that has left me enamored since first sitting down with its tracklist this past weekend, and if it’s indicative of the personality and talent they intend of making the focal point of their brand in the future, I don’t think this will be the lone occasion on which they’re making headlines. The time for an international musical movement is now, and for this South Indian-Los Angeles collaborative, it could be the right moment to meteorically rise from underground obscurity to the spotlight of the primetime.