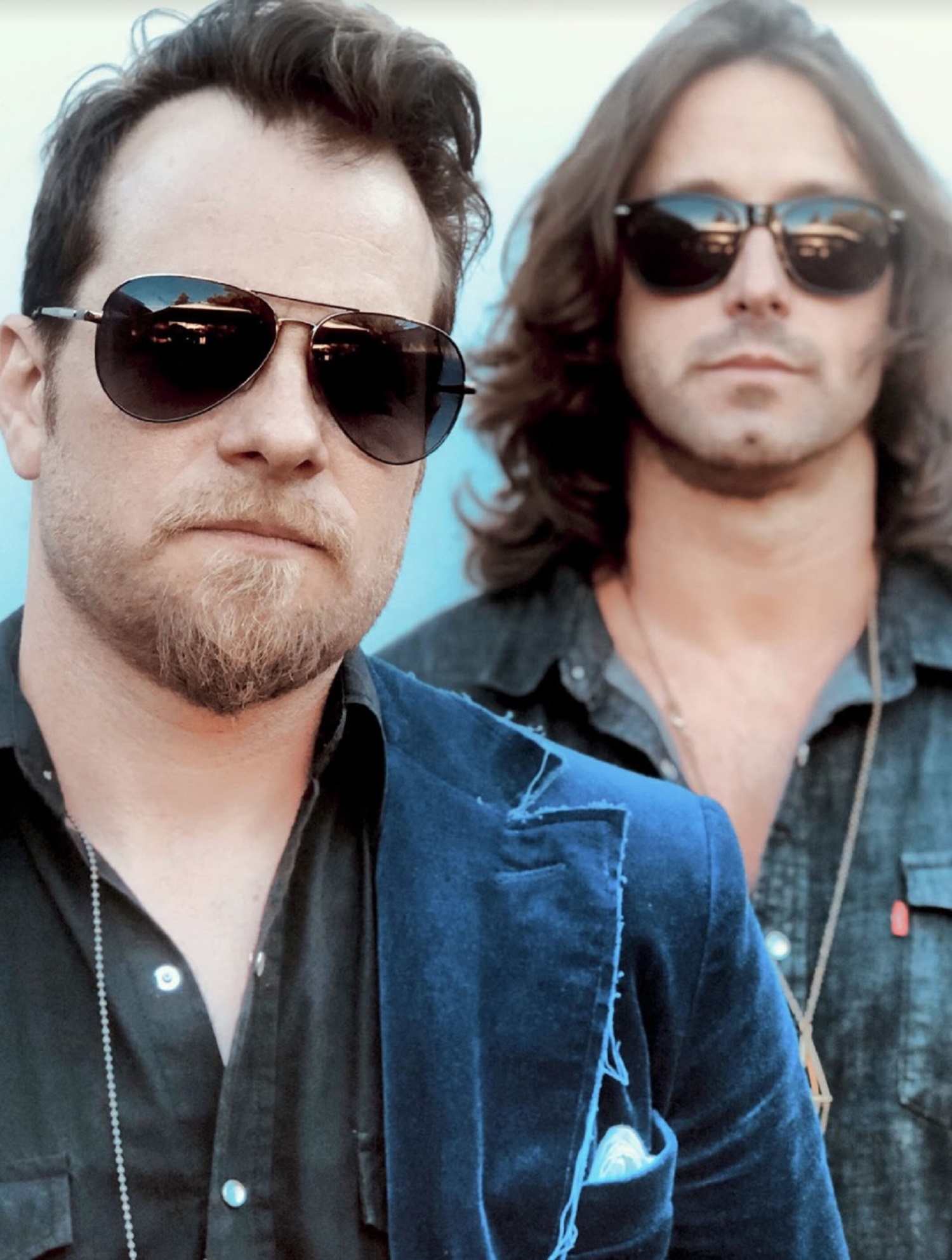 Last Giant aren’t trying to revive the classic rock vibes a lot of their contemporaries seem unhealthily fixated on making their own in the live video for their new single “Idiology,” but instead they seem rather intent on beating a drum for a new wave of alternative rock that actually puts muscle over mighty hooks (at last). If you’ve listened to this band’s music before, you already know they can bring it when they need to – but here, it would seem as though they’re dialing in a specific kind of focus we haven’t heard in rock since the pandemic started. It’s live, it’s brutish, and more than anything else, it feels real for rockers who can spot the difference.

The guitars are, as you might assume, big in the mix and loud enough to silence a lion’s roar, but they’re not made so potent in the arrangement that they drown out the vocals or, for that matter, any of the other instruments here, either. Accounting for a rather conservative backend, “Idiology” is heavy more because of how hard each player is hitting their part rather than due to the strength of the main riff alone, which is always a step above the singularity a lot of heavy rock acts employ for this kind of a track.

Efficiency is met through a balance of instrumental kick and compositional interplay the same here, but if Last Giant didn’t have the kind of comradery they so obviously do in the music video for “Idiology,” I don’t think this song would be playing out as smoothly (and fiercely) as it does. These are musicians who trust each other and the aesthetics that have gotten them this far in the underground hierarchy, and from where I sit, there’s really no need to change a thing about their current operation – as long as it continues submitting genuine hits like this one.

You don’t have to be a longtime listener to know that Last Giant have something special going for them in “Idiology,” but those who are familiar with their collective body of work should find this release to be an especially well-appointed treasure this June. If hip-hop has taken up the mantle of punk rock for a new chapter in the history of pop music, these rockers are doing something even more insubordinate with their material and making it fairly impossible for even the most difficult of critics to dismiss their heartfelt efforts.