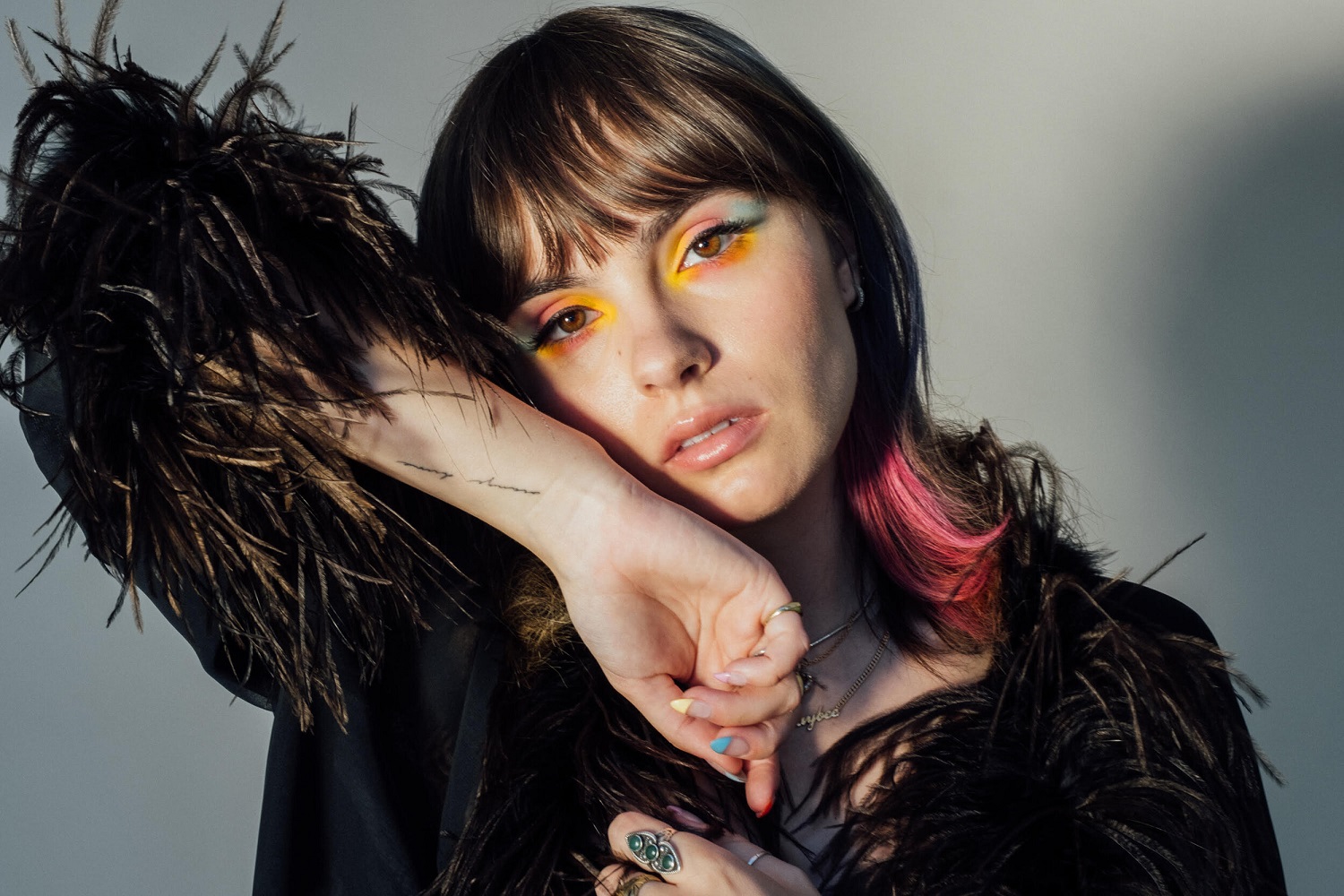 When they’re done the right way, a debut single is all an artist needs to set the tone for the entirety of their careers, and in the case of the rookie release “Lay Low” from the compelling young Ava Maybee, one has to say that she went about recording her virgin track in the best fashion possible. While it’s obvious to this critic that Ava Maybee has been passionate about music for most of her life – as is made more than obvious to us in the passion we hear in her vocal – there’s still a bit of youthful innocence to her delivery of the lyrics that tells me she’s comfortable being the newbie amidst finding her place in the hierarchy of modern indie pop. This is a good feeler single, and one that has her on my radar for positive.

The vocal is a prolific linchpin in “Lay Low,” and in more ways than one I think it’s responsible for tying together some of the loose ends in the composition with a vibrancy that is both understated and yet impossible for anyone in the audience to miss if they’re listening closely enough. She straddles the rhythm with an ease that comes exclusively from having been integrated within the songwriting process for a long time now, and though she isn’t being arrogant in her performance, the swagger in her lead singing is probably what brought me back to this song time and time again after hearing it for the first time just this week.

“Lay Low” is sporting an aesthetical and compositional balance that I wish I could see and hear more of in the mainstream angle of pop and rock music in 2020, but truth be told I don’t know if there are many indie greenhorns that could have dealt with the task of managing the rhythm in this song quite as well as Ava Maybee did. She’s fearless in the way she unfurls the lyrical narrative seemingly at a skewed tempo comparative to that of the percussion, and in the end, her discordance-inducing blueprint is what actually produces more of the catharsis in the second half of this single than anything else in the mix does. There’s a method to her madness, and I’d have to say it’s rooted in intellectualism more than it is even a knack for coming up with slick pop hooks on the fly.

I’m just getting to know Ava Maybee through her very first studio content, but I’m really liking what I’ve heard so far. This is a singer and songwriter who wants to invite hybridity and provocative puritanism into the same cocktail, and given the fact that it’s creating an incendiary and intoxicating effect in this early work, I have to wonder just how good she’s going to be in a few years with some more miles under her belt. “Lay Low” is a great start to what could become something really big, and I don’t think I’m going to be the only critic to say so.