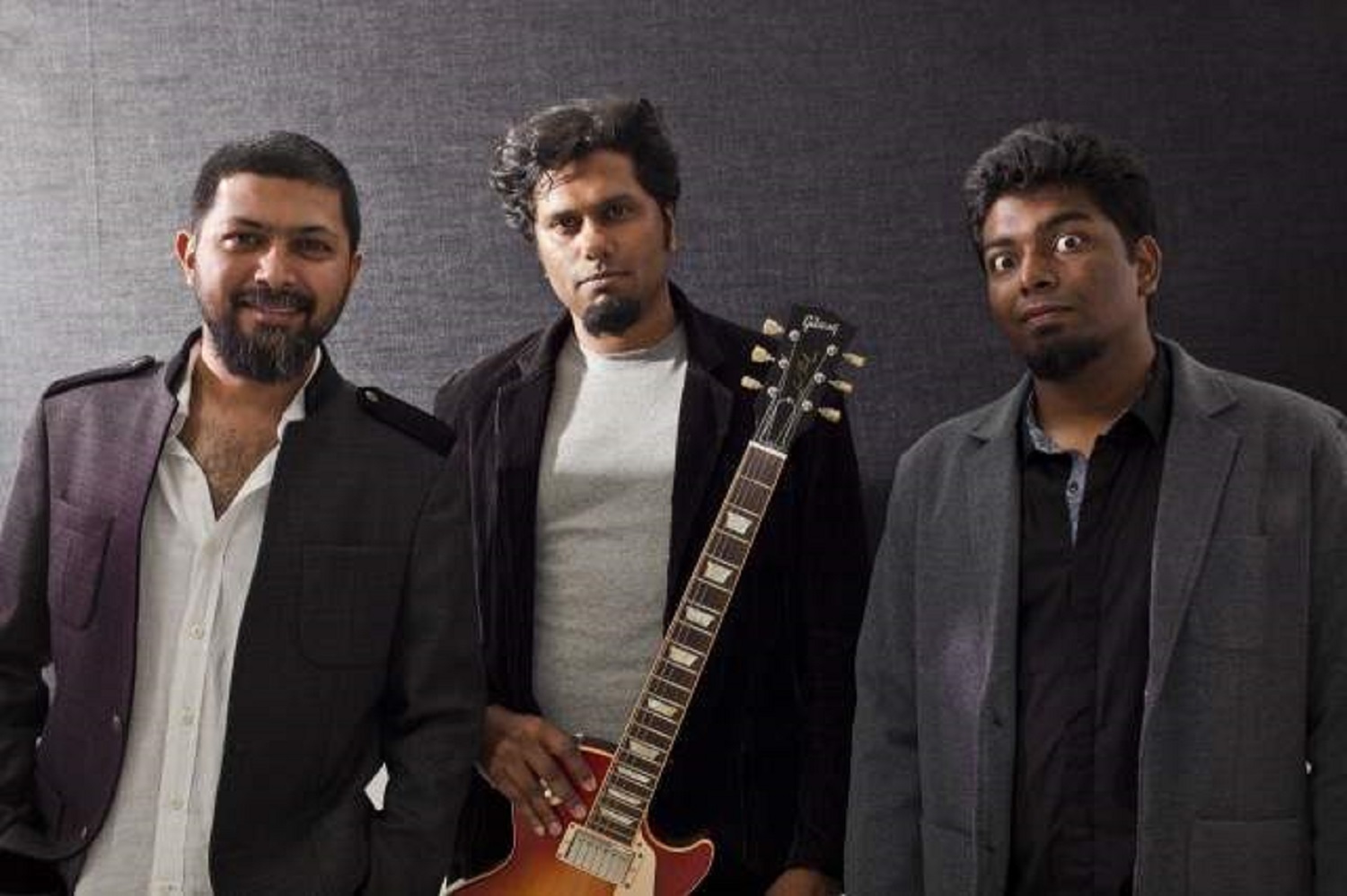 Leaders of Men (single) by Thermal and a Quarter

“Leaders of Men” is a vital single from one of the best rock bands working today. Thermal and a Quarter has been together over two decades writing music and their latest album A World Gone Mad shows they are far from settling into some sort of disappointing stasis. This is a band continuing to challenge themselves, participating in a global dialogue through musical art, and while they present listeners with a totally Westernized sound, you can’t help but detect the unique point of view their music provides compared to acts hailing from the western world. You can’t help but wonder if growing up in India, forever at loggerheads with its neighbor Pakistan, gives their songwriting a point of view lacking in European and American bands. They are originally from Bangalore, India and have taken careful note of the changes in our world over the course of their eight studio albums and those observations are every bit as sharp with “Leaders of Men”.

There isn’t a single line in the song that doesn’t pack some degree of a punch. Some land with more impact than others, naturally, but you get the feeling listening to this song that Thermal and a Quarter exerted a fair amount of effort to construct a lyric that makes a statement rather than some linguistic placeholder tacked onto the musical arrangement. It’s a hallmark of this band’s work from its birth; Thermal and a Quarter has never relied on writing about the tried and true elements of rock music like cars, fast times, or women and, instead, focuses on a much wider range of subjects and themes for their work. It separates them from the pack.

The musical attack further separates them. Tony Das is a superior guitarist who marries rock and blues together in a signature style that has obvious reference points but, yet, never sounds imitative of another player. His work stands on its own. Vocalist Bruce Lee Maui plays guitar as well and, when he joins Das, they form a formidable musical tandem capable of single-handedly powering the track with their complementary playing styles. Bass player Leslie Charles and drummer Rajeev Rajagopal are a formidable team as well and provide the base upon which the guitarists and vocals can build.

Maui’s singing takes an unusual approach compared to more traditional singers, but his vocals have sustained the band for over two decades and “Leaders of Men” provides ample reason why. He never needs to engage in figurative chest beating or shouting but, instead, shows he possesses a vocal instrument capable of conveying great subtlety in a low-key and artful fashion. It’s the crowning touch on the track. “Leaders of Men” is a great choice for a single because it shows Thermal and a Quarter’s dual ability to make meaningful statements while still providing listeners with a satisfying listening experience that you can’t exhaust with a single listen. On the basis of this track alone, A World Gone Mad is sure to be one of the more powerful releases that we’ll hear in 2020, particularly in the rock genre.

The music of THERMAL AND QUARTER has been heard all over the world in partnership with the radio plugging services offered by Musik and Film Radio Promotions Division.  Learn more https://musikandfilm.com