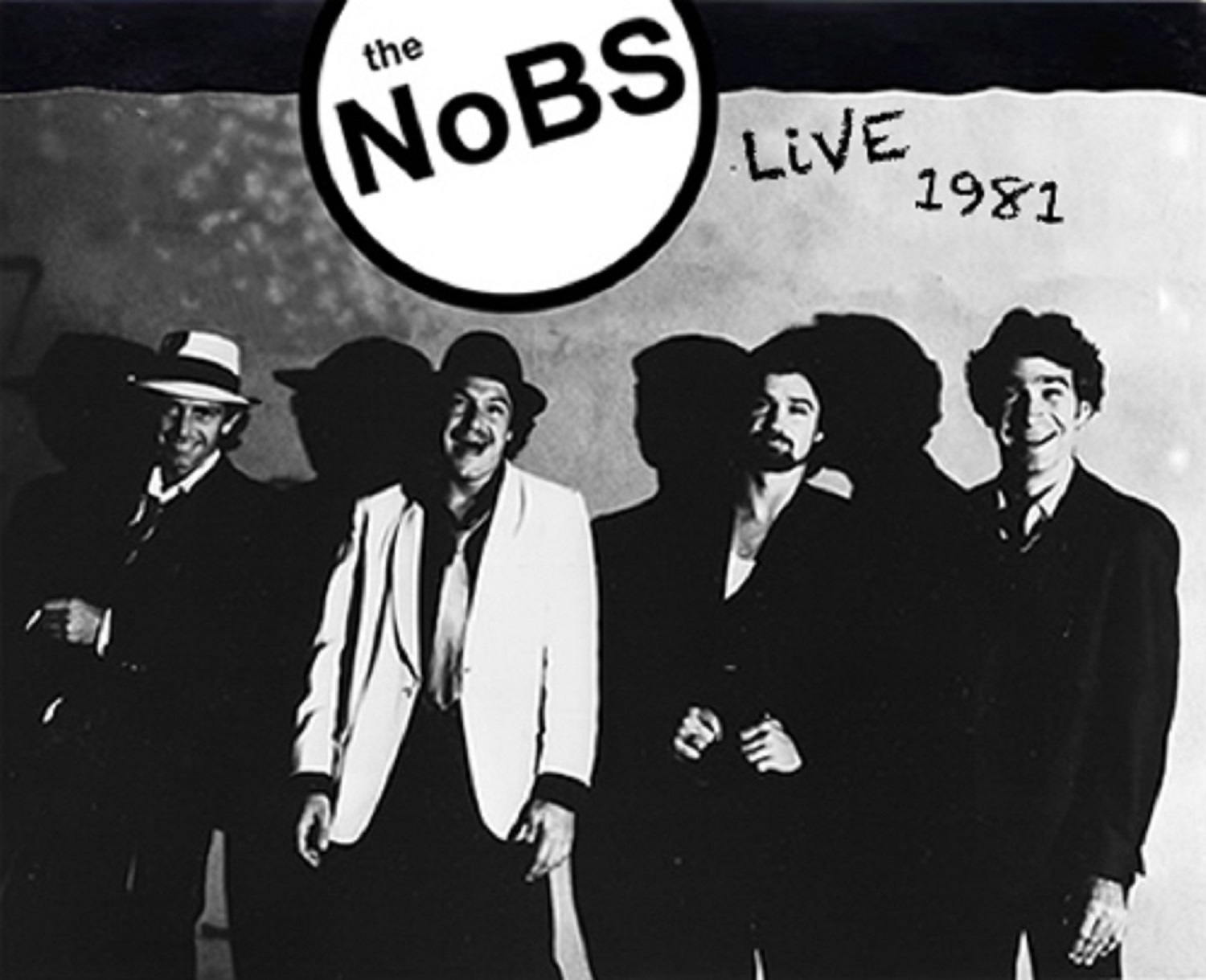 With a band name like The NoBS, one is sure to think that it’s all about the music. Though they recorded the songs on The NoBS Live 1981 album 40 years ago, the music and the commitment to their sound still holds up for the California blues/rock band. Featuring an odyssey of 25 tracks, The NoBS Live 1981 easily transports the listener back to that packed-club in Davis, California. The two lead singles, “Wait On Time” and “Further Up On The Road” give the listener a taste of something special that went down, and all these years later, it continues to elicit the applause.

It’s an interesting thing to listen to a song recorded so long ago and still feel that magic hanging with each riff, making yourself a part of that audience. “Wait On Time” has a history of its own, it’s a song that The Fabulous Thunderbirds released in the late seventies. I think the guys in The NoBS (David, Brad and Scott), bring a lot of their zest to the recording. The blues riffs are tight in this track. I felt the guitar sliced through the percussion – leaving this vapor of passion and power in its wake. So much of this song is that nocturnal energy, a generous amount of bluesy tones. The guitar just elevates the vocals – I was ensconced by the subtleties of the percussion, mixed in. Don’t get me wrong, there’s still a lot of rhythm and soul happening in “Wait On Time”.

The vocals (David) in “Wait On Time” are raspy, everything you’d want in a blues rock sound. Well, I don’t live like a king, and I don’t drive a big car, the gypsy woman was right, when she said I would go far, he sings. The final mix is great because it has that feel of the live performance, clanging beer glasses and some murmured conversation, but once the music starts, it’s all eyes and ears on the band.

In “Further Up On The Road” The NoBS increased the tempo even more. When Chuck Berry sang about playing a guitar like ringing a bell, this song comes to mind. It’s just as devilishly bluesy rock as “Wait On Time”.  The guitar work really swells. David’s tenor in the vocals is a mixture of amber and whiskey. He, like the guitar, belts it out more in this one. One of the reasons I enjoyed this live album approach is that not only can you hear the crowd, but you can also hear the way the singer reacts to the crowd. It’s an invisible communication. I’ve noted in numerous reviews about the way bands bring the same energy from a live concert into the studio. Well, this reverse is just as tasty. I think the fiery energy, especially from the guitar, in “Further Up On The Road” is tangible for the listener. I felt that chasing feeling, like I was searching for something and my heart raced faster and more focused. The drum work and bass grooves made me think of a gallop. It has a vintage sheen to it, and I think fans of Johnny Cash, Berry and rockabilly will even dig this burner.