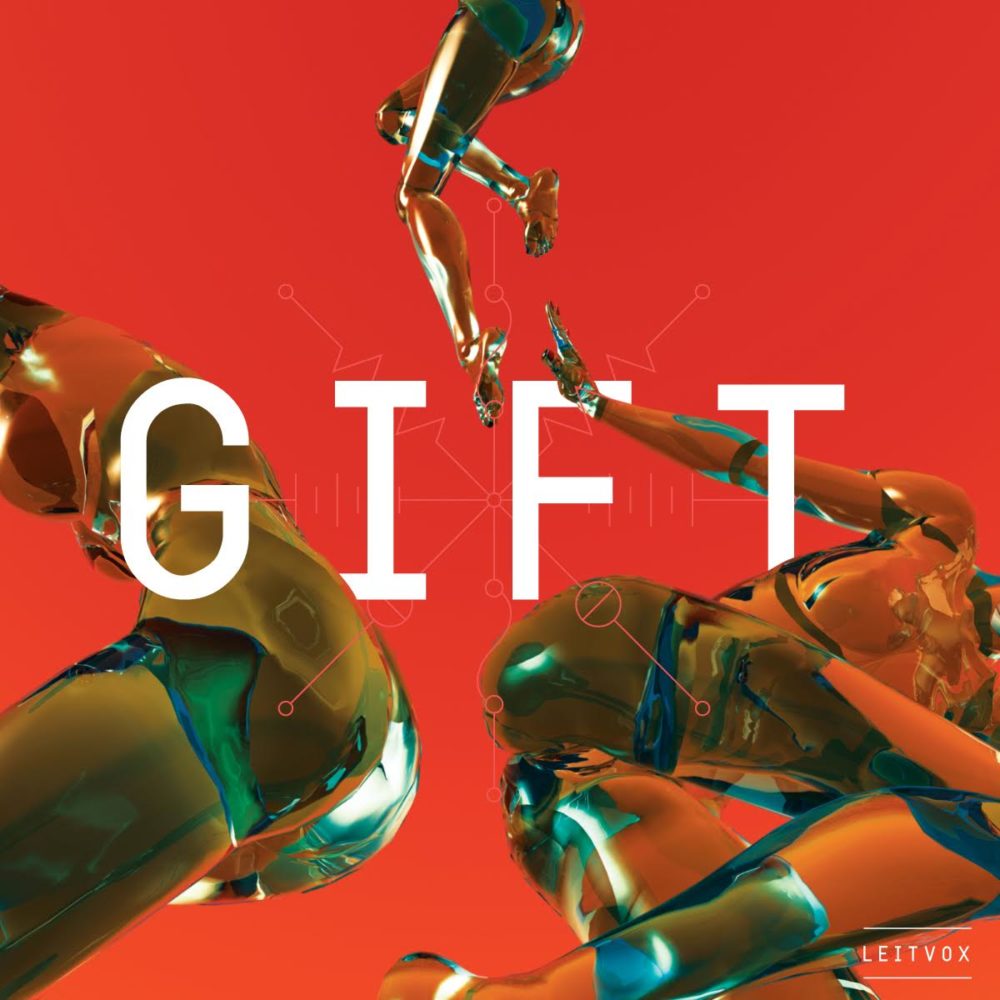 Leitvox presents “Gift”, a second take on a beautiful track

Miami based producer Leitvox has once again stepped up his game in music composition and arrangements, this time by re-working his own track “Gift”. The new version features as of yet unheard vocals by both Emma Fox and Gavin Clark, and the music takes further steps on into the world of synthwave. The end result is a soft, wonderful experience, the musical equivalent of a pleasant dream.

Leitvox’s new take on the track comes almost three years after the original was first released, and one can notice the time passed in the subtle shifts and changes of direction the track now has.

While this single is a stand alone effort, it heralds a new wave of music from Leitvox, who has been in the studio for the greater part of 2017, preparing new music for a near future release.

You can also get the song on Spotify, Apple Music, iTunes, and more!