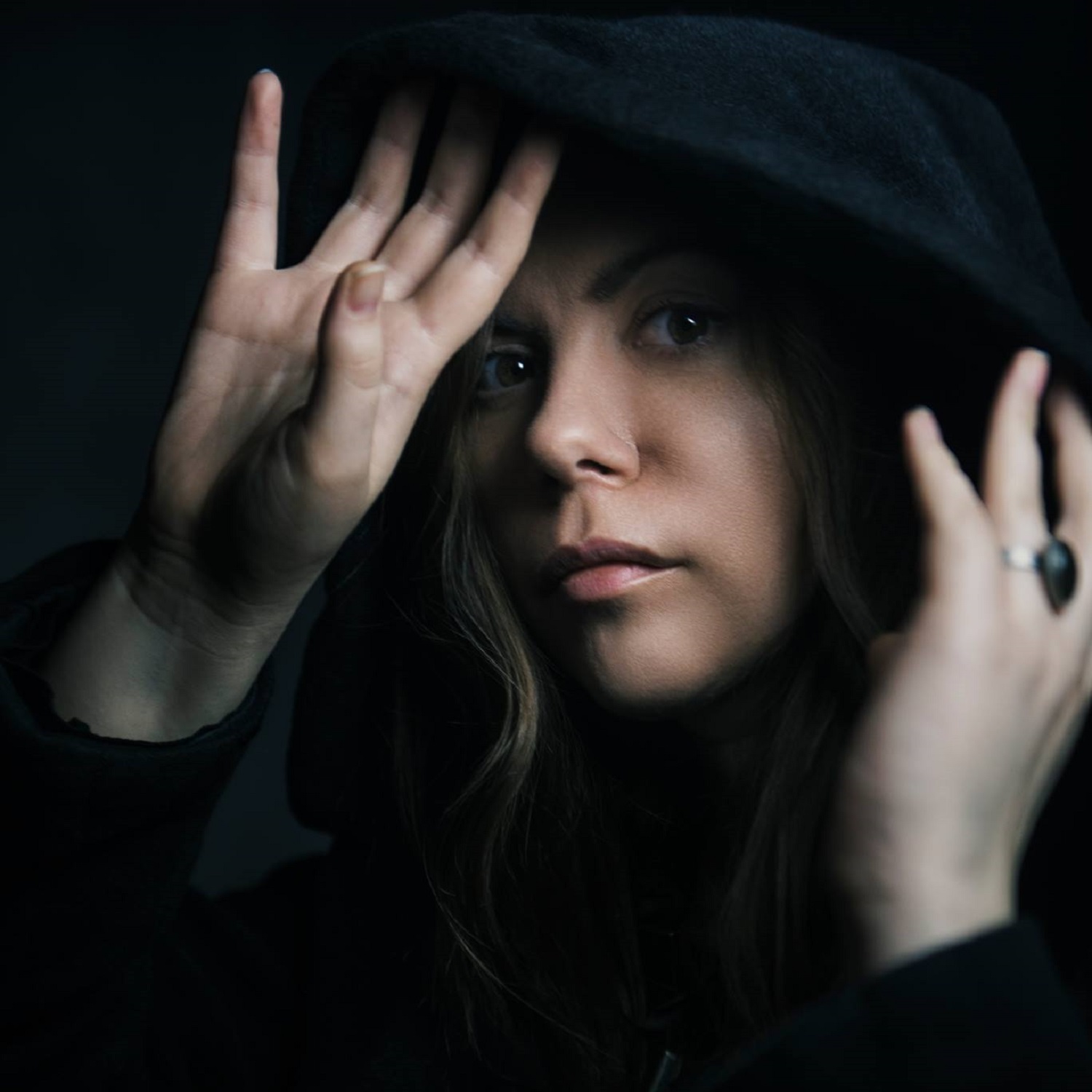 Brittle but essential to both the beat and lyrics it conveys – to such a degree that it feels like the entirety of the song’s strength rests on its faint continuity – there is no overstating the importance of the vocal harmony in “Les,” Theodor Bastard’s latest single. As anyone who has heard this acclaimed project’s music in the past is already aware, much of their material is designed as to center on the mind-bending sonic presence of a single element beside others of striking textural expressiveness. However, in this performance, they take the concept and flip it around, presenting us with a piece that challenges them to be experimental with an already outlandishly brilliant approach to musicality.

Ethereal melodicism aside, the production style “Les” benefits from spares us no detail in the construction of everything from the harmony to the tonal luster of the bassline at the bottom of the mix. Never is there an instance in which we can’t tell where one instrument’s point of origin is over another, and I would even say that the vocals are made more tangible to us due to the lush backdrop in front of which they’re placed here.

The music video for “Les” defies a popular American take on surrealism, especially as it relates to the western indie pop movement of the 2020s, and instead pushes forward on the strength of abstract visuals over anything even remotely predictable or conservative in the ‘safe’ fashion. Theodor Bastard were determined to get the audience out of our comfort zone and surrounded by something that stresses the existential ideals of most postmodern art, and in deciding to be as artsy with the imagery as they are the foundations of the music I think they were able to make their most comprehensive statement of self so far.

As distant as it feels at different points in the song, the percussion is no less an essential part of the mix as any of the melodic instrumentation is; actually, I find its role to be one of even greater importance because of the limited voice it’s given in the grander scheme of things. It’s easy to get hung up on the cosmetics of a track, including those of a document as deliberately minimalistic and rebellious as Theodor Bastard’s “Les” is, but upon closer inspection details like this only add to the artistry’s collective appeal.

For a magically melodic treat you won’t soon forget, Theodor Bastard are an act you can trust through and through this season. “Les” is a fine addition to their discography and a stirringly nonconformist take on a sound they’ve already perfected as a formula years prior to entering the studio for this most recent work. They’ve come a long way, but if the ambitious attitude that was responsible for breathing life into “Les” is something they’re going to retain through the rest of this decade, I think calling them one of the more exciting indie groups to watch in the 20s wouldn’t be over the top at all.