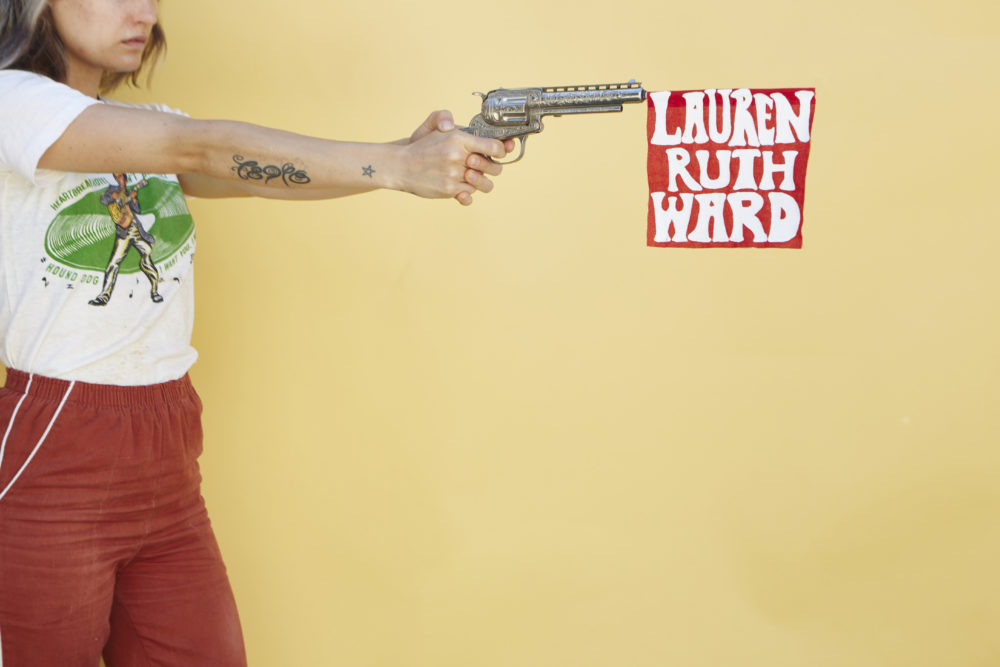 Lauren Ruth Ward‘s music has spread like wildfire these past two years in LA after leaving her hometown of Baltimore. The charismatic singer teamed up with songwriter Eduardo Rivera and together they make fun and groovy rock songs. Earlier this year we featured the video for their song “Make Love to Myself,” and now the band is back with the new single, “Well, Hell.”

The single combines all the elements characteristic of Ward’s music, energetic guitars, vocals with lots of personality and a hint of 60’s rock and roll.

“Well Hell is an auto-biographical song that deals with frustrations, both with my upbringing and with society as a whole, that have long been forgiven but not forgotten. Even though it’s one of the shorter songs in length on the record, there’s a lot that I’m letting off my chest in those three minutes, so much so that I feel the need to thank the listener for allowing me to unload. “ – Lauren Ruth Ward