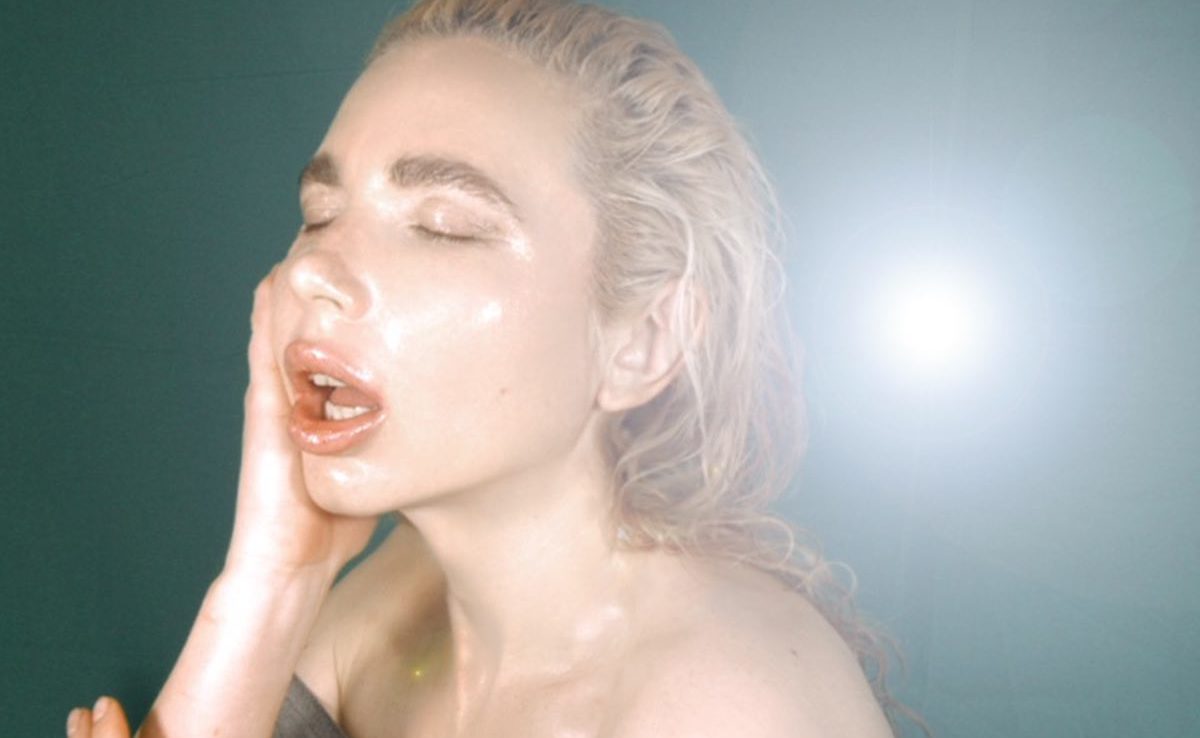 In their latest single, “Voyeur,” electronic duo O Future comments on the dilemma of living life in the modern age. It is so enticing to watch others live their lives online. We can be all at once engaged and a fly on the wall by peering at the world through a keyhole. We stay in the corner, unblinking, swiping the world round: “Other people’s vanity is our global turn on,” they say. “It’s sad, terrifying and alien,” but at the same time “[it’s] dystopian spiked multi-verse sexy.”

Their description of our state of being in this era is also a great way to describe “Voyeur.” Jens Bjornkjaer and Katherine Mills Rymer of O Future mix electronics with symphony orchestra to create a soundscape all their own.The drums hit you instantly, creating a trance with beats and dancing bass lines. It’s oddly orchestral and reminiscent of South African duo Die Antword. The vocals are catchy, weaving a story throughout this dance track.

Last October, the power couple released their single “Smell You” which hit number one on Hype machine. “Voyeur” promises to be a close second for the duo, as the song is totally creepy and comforting at the same time. Listen for yourself:

Follow O Future on Instagram and keep up with their upcoming collaborations, including scoring a new under-wraps feature film!