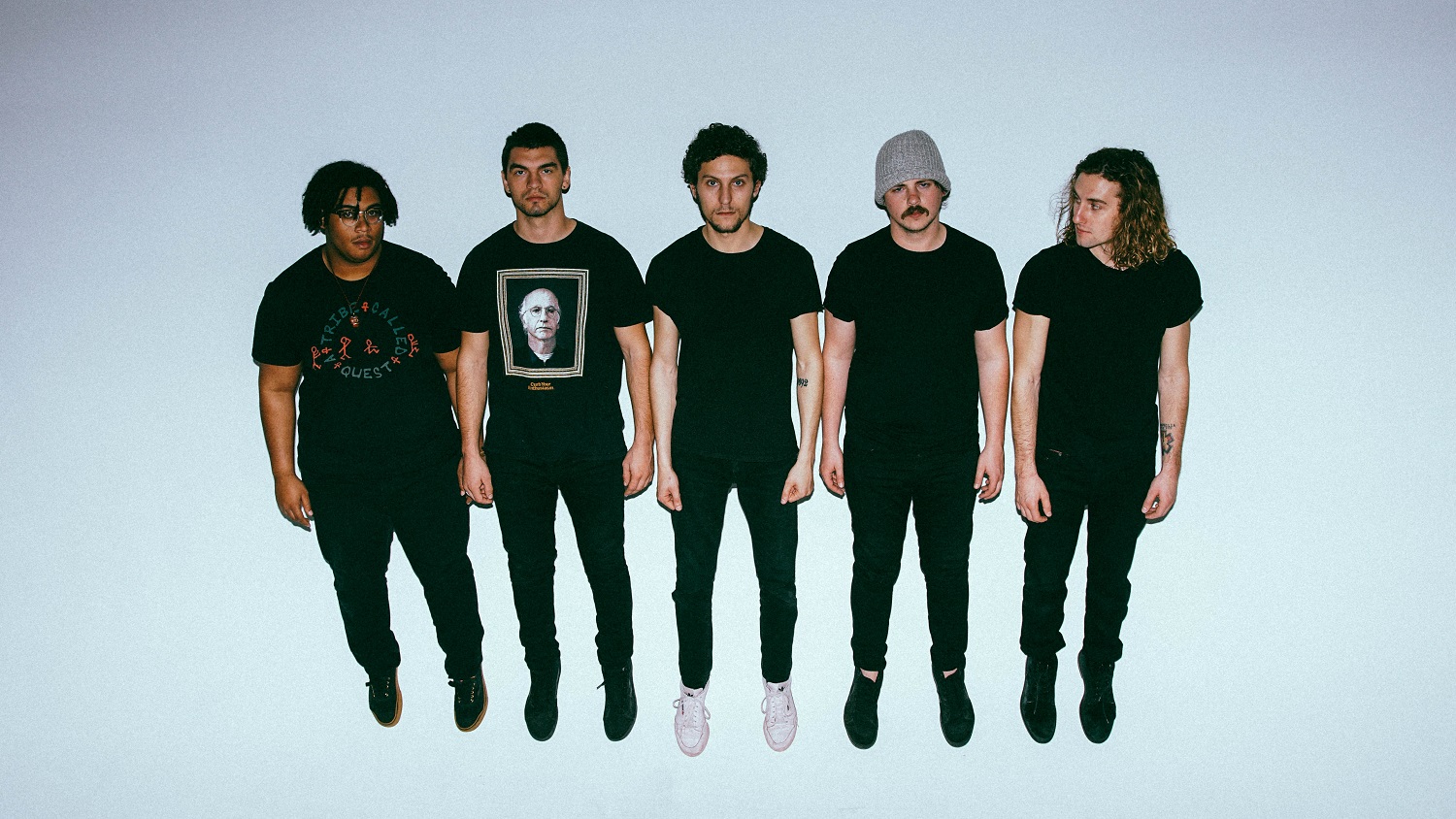 The heavens open up and emit a startling sonic glow as we navigate through the lush melodic tapestry that greets us in Little Bird’s “gHost,” the latest single from the critically acclaimed futurist R&B syndicate. Half-whispered lyrics come gliding through the ethers and texturize the harmonic instrumentation grooving in the background, and no matter what sort of mood we were in before pressing play, we become utterly hypnotized in the opulent warmth of the song and quickly find ourselves at the mercy of the band performing it. All of our senses become one with the rhythm as it ebbs and flows in a surreal, dreamy listening experience that is unlike any other I’ve enjoyed this spring, and even in a virginal examination, it’s no wonder why this track has been stirring up such a storm in the underground even before the official release of Little Bird’s latest album, Proxima.

Minimalist R&B elements are fused with a spacey, post-punk strain of indie pop seamlessly in “gHost,” and while it amounts to a more experimental endeavor than some of the band’s previously released material, it’s hardly a departure from their signature sound. There’s shades of the pendulous grooves that ignited the fire within “Righteous Stuff” here, and a nod to the postmodern pop hooks of the incredibly poignant “Saturday,” and if anything, I would describe this as an evolved take on the formula that they’ve built their brand on in recent years. There’s a lot of psychedelic tones simmering just beneath the surface here, but they’re never so overwhelming that they muddy the narrative of the sharp poetry in the eye of the storm.

The master mix gives us all of the studded textures within the music in “gHost” without weighing any of the substance in the song down with unnecessary pop polish. From the moment that we meet the visceral melodicism for the first time to the second that the spindly percussion fades into darkness, we’re emotionally tethered to the buoyant beats tying together the supple harmonies in the vocal track. Everything is presented to us in a crisp and clear equalization that doesn’t sacrifice any of the band’s natural tonality in exchange for structuring a sleek hook in the chorus and again in the refrain. Ryan Schwabe did a phenomenal job mastering this track, and his efforts yield a really addictive single in “gHost” to say the least.

Little Bird’s latest release is just the right combination of chills and thrills, and if you love experimental grooves as much as I do, then you’re not likely to find a song out this season capable of beating what it brings to the table. “gHost” is a potent batch of balladry that isn’t contained by the typical constraints of the modern pop music model; it’s a track that wants to be so much bigger and bolder than its simplistic framework would allow for in a more conservative setting. Little Bird are proving to be one of the most exciting groups in their scene, and this single solidifies their righteous reputation even beyond the realm of reasonable debate. 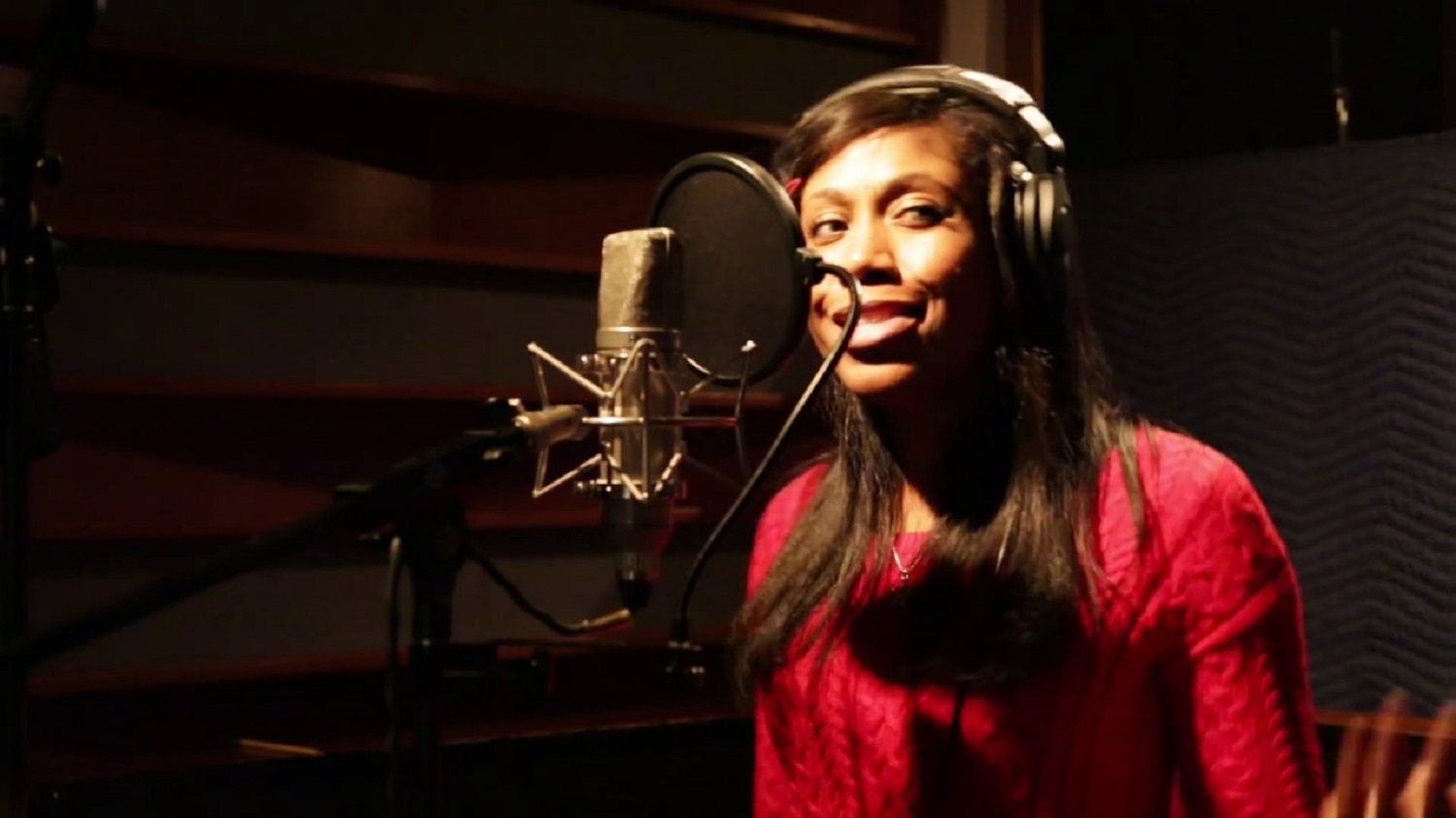