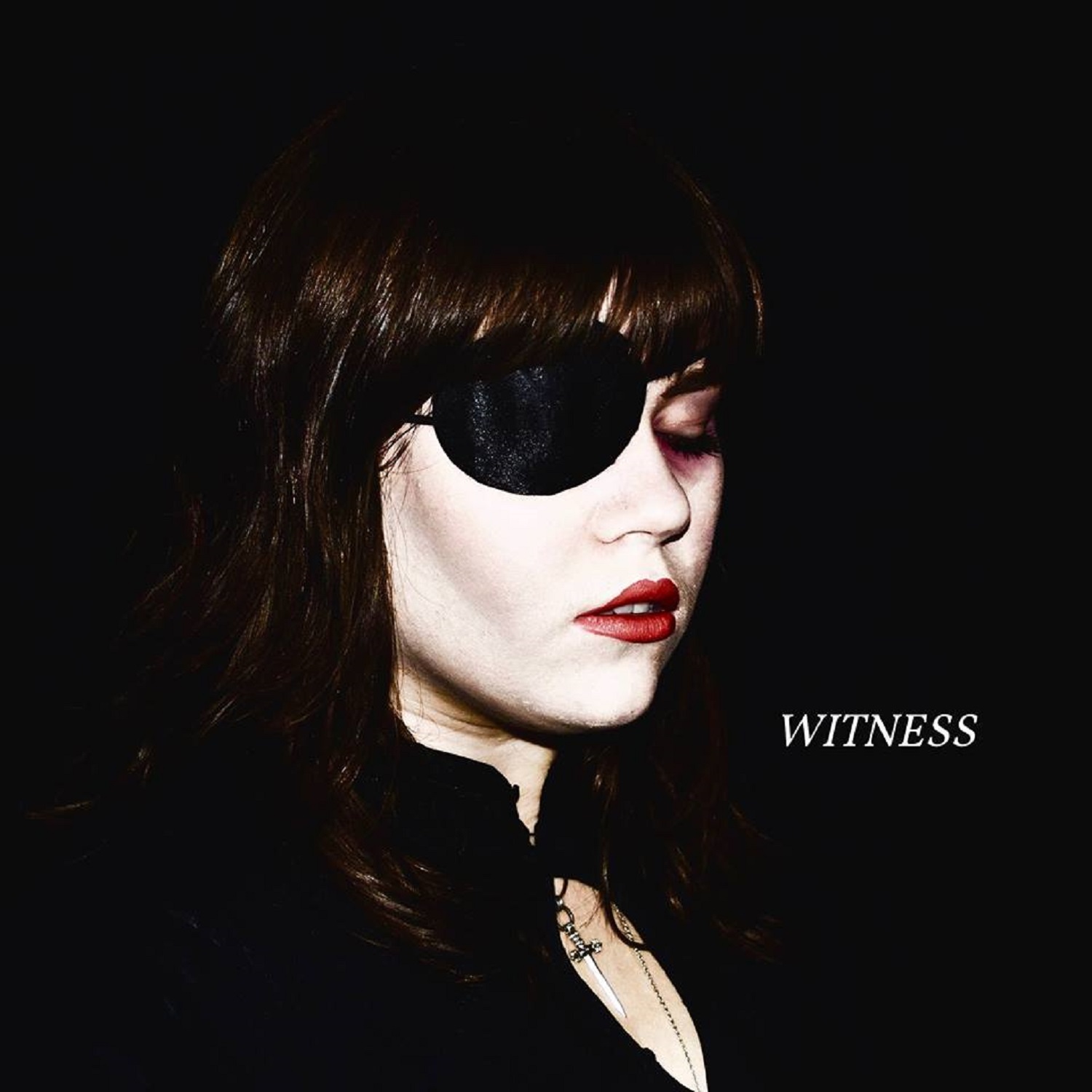 Little Coyote are one of the more distinctive units I’ve had the pleasure of hearing in some time. Their new single “Witness”, the band’s first studio release since debuting in 2017 with the collection The Trouble with Teeth, illustrates why. The haunting piano melody opening the track has a signature quality I don’t often hear in any modern music coupling lyricism together with a moody poetic feel complementing Teagan Johnson’s voice extraordinarily well. The same deeply felt emotion we hear in the arrangement comes across in her voice as well and elevates the already fine lyrical content several notches higher without ever descending into bathos. The song, likewise, benefits from superb production values that frame each of its musical elements in the best possible light.

Little Coyote doesn’t rely on piano and vocals alone. There are other parts incorporated into the arrangement making this track a winner for listeners, especially its well-placed drumming, The earlier mentioned moodiness of the piano might signal to some this is a downer track; far from it. Though it grapples with adult themes, there is a surprising exultant feel to the song thanks, in large part, to the emphatic quality of Johnson’s voice. At risk of indulging cliché, Johnson sings like her life depends on the song coming off for listeners and she held my attention from the first. Her range is a big reason why but, moreso, her phrasing reinforces my feeling that this performance means a great deal to  Johnson and she wants to share its importance with listeners willing to experience the song’s peaks and valleys.

The drumming is a crucial factor in bringing the song off for the audience. It is never cluttered, accents the arrangement in all the right ways, and the production highlights its contributions with an ear towards balance and intergrating its sound in the overall package. Despite the band’s avowed progressive, alternative, and folk influences, “Witness” comes off as an arty ballad while avoiding any hint of pretentiousness. It’s a fine line to walk and I’m accustomed to hearing long standing bands accomplish such things, but Little Coyote are reaching those heights early on rather than toiling for years perfecting their sound and approach.

Another of the factors making the song stand out for me is its near perfect orchestration. When I refer to orchestration, I am not referencing classical influences seeping into the band’s artistic vision, but rather how they manipulate the song’s movement to make the most of rising and falling emotion, building to deep emotional moments and showing a sure hand for when to pull back on the reins. Some bands and solo performers alike never learn how to fine tune such an approach. Little Coyote, however, have an innate grasp of how to make a song flow in such a way that you can’t stop listening and they never achieve it in a predictable or crass way. Instead, “Witness” has a graceful trajectory nonetheless aching with emotion and the balance they maintain throughout the entirety of the tune demonstrates a confidence likely to sustain them throughout their careers. Some people are born to make music and Little Coyote stands among their ranks.