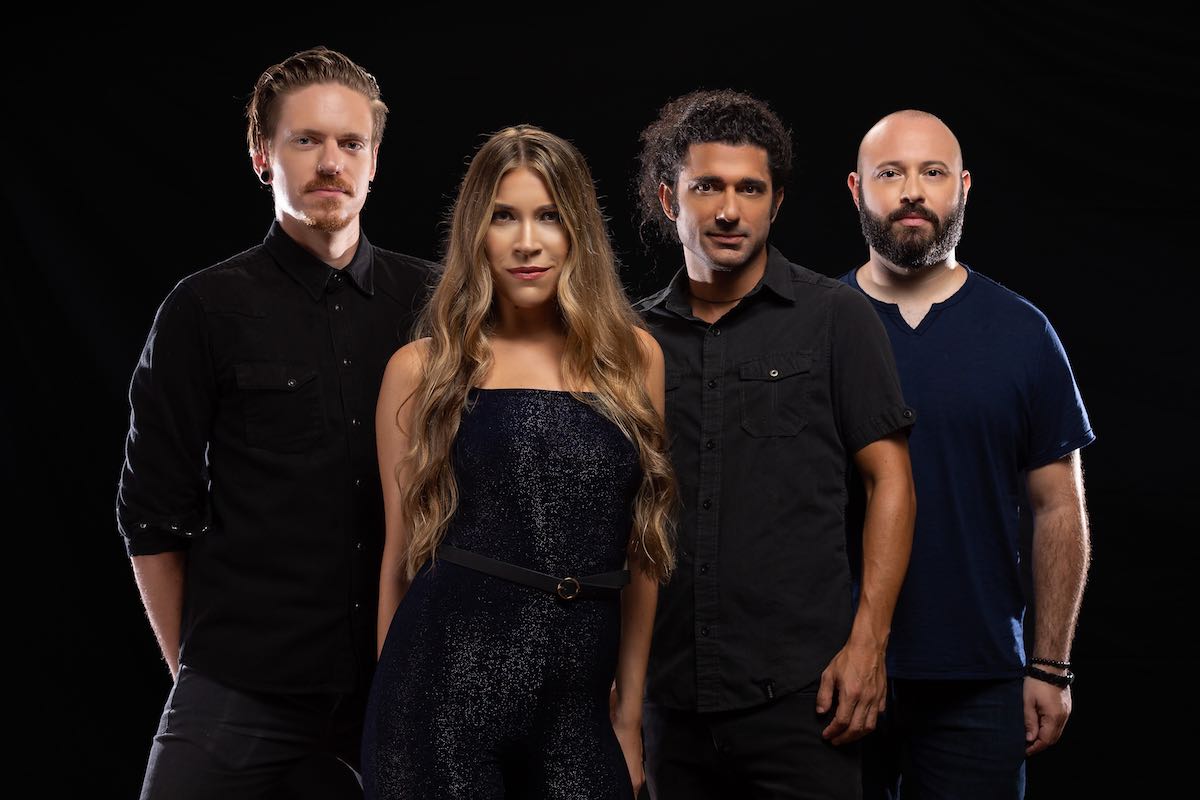 Fully healed and thriving after a three-year hiatus, Little Galaxies is back with their newest single ‘It’s Natural.’ The cosmos-exploring pop duo is lifting the pop world into another dimension with groovy bass lines and transcendent lyrics. Take a listen below and try not to get hypnotized…

The driving bass, the modern production, the subtle funk in the groove: Little Galaxies has all their listeners in a trance. Melodic electric guitars surround the atmosphere while airy vocals decorate the soundscape with uplifting lyrics. Horns come in, turning this ethereal message into an anthemic ride. It’s old school, simple and raw, but Little Galaxies sports a contemporary edge that successfully brings an old to the new.

“There are things we can’t control and galaxies we can’t see beyond the stars; I let it all fall, it’s natural…” — Little Galaxies; It’s Natural

Written while the band was on haitus, ‘Its Natural’ is about “letting nature take its course when things are out of our control, and in dire circumstances, allowing oneself to become enlightened through these experiences.” Finally healed from an unfortunate car accident, lead singer Jeanna has gained a strength only resilience can build. Spreading a message of light and hope, she tells us to embrace the natural ebb and flow of life and find the “diamonds in despair.”

Amir Eshraghi and Jeanna Fournier are proof that falling in love (in Venice) and starting a band are key ingredients to mindful and musical expansion. They won The Deli Magazine’s “Emerging Los Angeles Artist of the Year” award with a feature in their SXSW print edition and Radio KSCR’s “Best Music Video” & “Best Feel Good Video” awards for their single “Tonight.”

Keep up with the high vibrations on Little Galaxies’ Instagram.