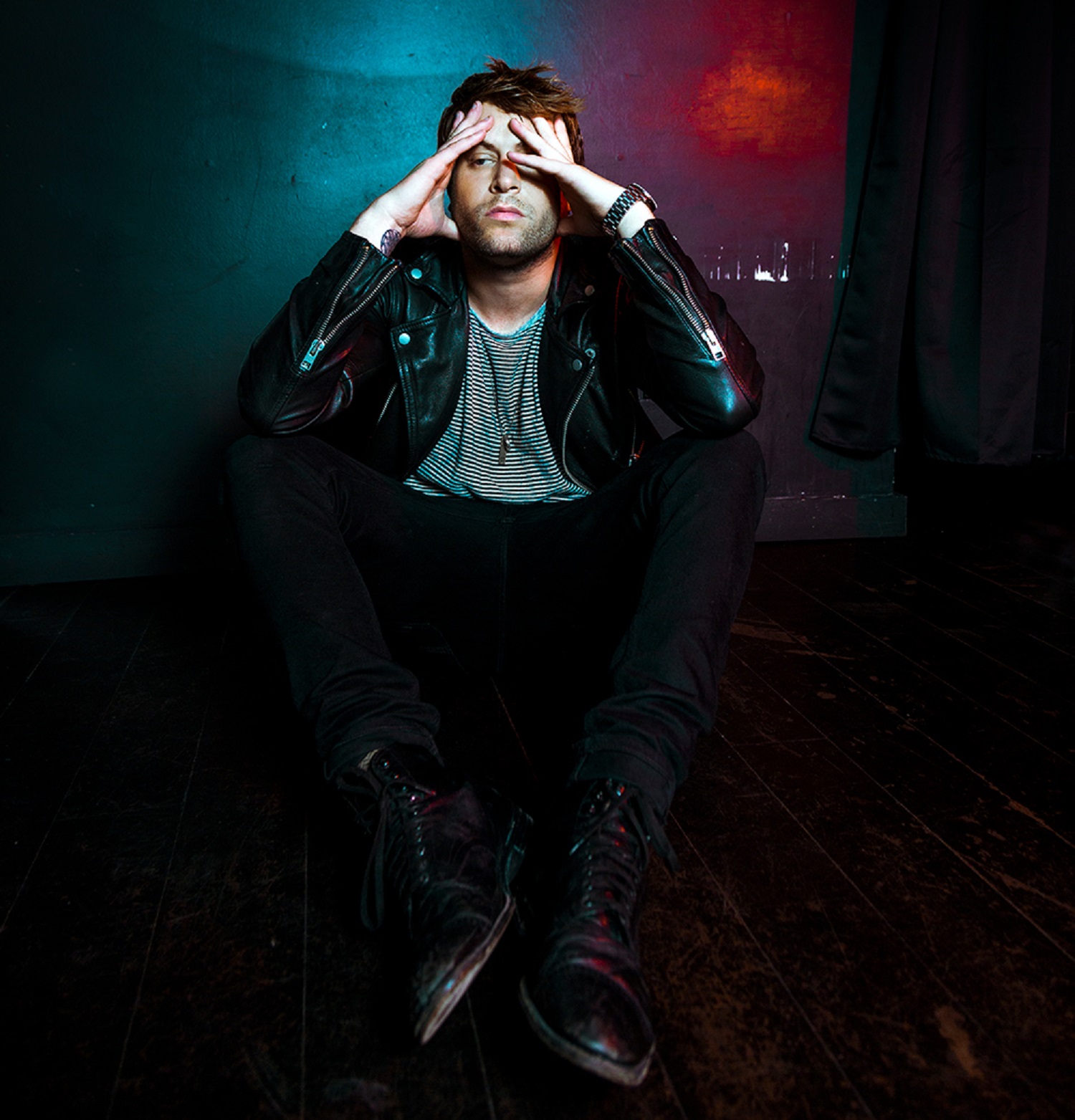 It’s an interesting time to be in the business of making pop/rock, and not exclusively because of the fact that technology is providing easier access for artists from around the world to reach an audience. Colin Dieden, as Little Hurt, is breaking out on his own and exploring a solo career at the moment, and in his fourth single “Alaska,” he’s making it known to critics and fans alike just how little interest he has in repeating history. “Alaska” sports a rollicking groove and harmonies that blend elements of modern rock with a smooth pop sound unrelated to commerciality altogether. It’s a wonderful look for any artist, but for one with a voice like Dieden’s, it’s got the potential to elevate his profile substantially.

I love the flow of the music video for “Alaska,” and while it doesn’t employ a theme that we haven’t seen in other variations over the last couple of decades in pop, it doesn’t feel derivative in the least. The concept that the imagery presents us with is moderately surreal – photos, and thus frozen moments of emotional expression, coming to life – but it never takes away from the music being the most important thing we’re experiencing here. I can’t stand overdone pop videos, and for what Little Hurt was trying to pull off with this release, I think he produces a good mixture of cinematic artistry and simple visual stimulation that doesn’t require us to split our focus between what we’re seeing and what we’re hearing.

The lyrics in this song feel as though they were designed around the instrumental melody instead of the other way around, and while I wasn’t in the writer’s room for the creation of “Alaska,” it’s hard for me to picture it being born of anything other than a freeform jam session. The harmony here basks in the glow of the hook, telling me that it’s more likely the rhythm of the music existed before the chorus did (and allowing for the entire single to sound cohesive even though it’s quite the multilayered piece). Little Hurt is coming at us from every angle in this track, which is more than I can say about some of his closest rivals’ output on the FM side of the dial this summer.

Going solo isn’t easy by any stretch of your imagination, but Colin Dieden is in very good shape with his Little Hurt project thanks to the consistent output of songs like “Good As It Gets” and “Alaska” in 2019 and 2020 respectively. “Alaska” shows us another step of growth in his overall development, and if its compositional structure is something we can count on hearing in future recordings, there should be no reason to believe that this will be the last time you see the Little Hurt name in the headlines. Dieden is onto something really good here, and despite the competition he faces from the underground, I think he’s going to rise through the ranks as he continues to cut new music.