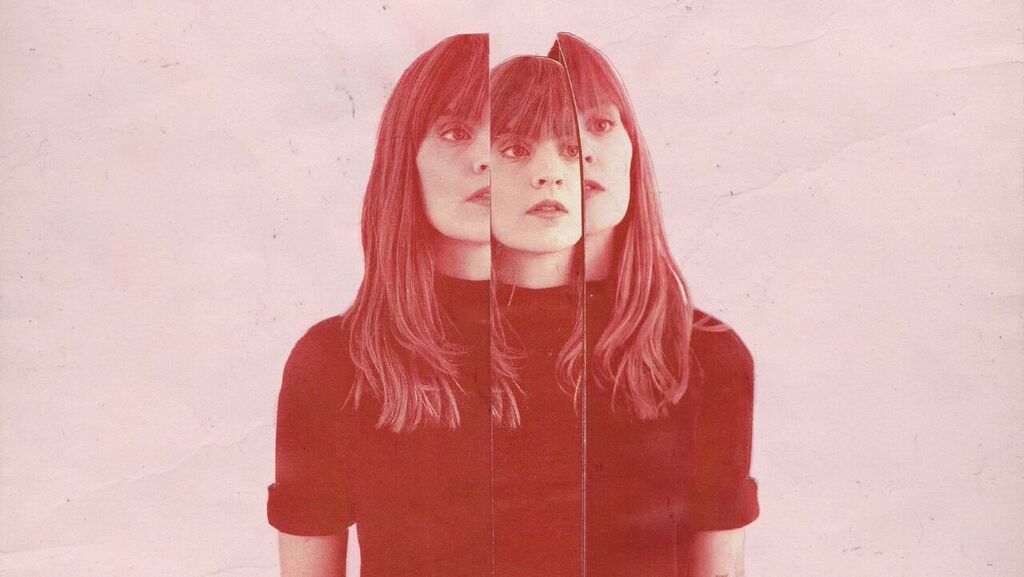 Nashville musician Liza Anne shared a video for her single “Paranoia” and announced her debut album for Arts & Crafts Fine But Dying, out March 9th 2018, a fearless and biting exploration of Liza’s own psyche and the demons that live within it. The video for this new single is a driving vignette aboutLiza Anne’s panic anxiety disorder.

According to the musician, Fine But Dying is Liza’s most confessional work to date – a portrait of a woman coming to terms with heartbreak, mental illness, and the changing tides of adulthood. It’s also an album of dualities, one that reveals an artist who is tough and vulnerable all at once.

“This is my woman at her wildest self album,” says Liza, and the songs on Fine But Dying cement that.