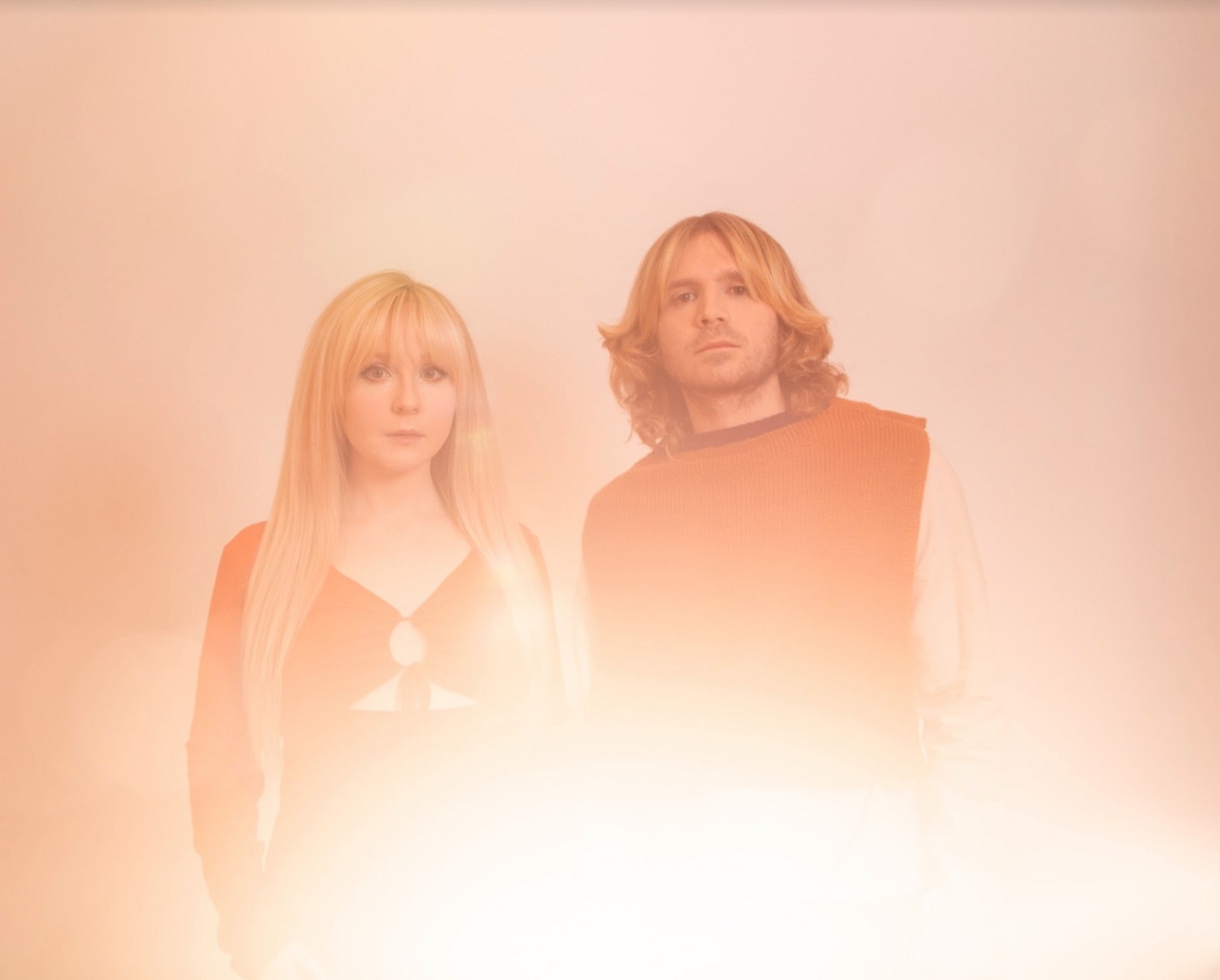 Electronica twosomes are as classic a sight as psychedelic power trios are, and if you’re in the mood for an act that blends the best of both worlds (without adding additional players, of course), you need to examine the new single “Lost & Found” by Corbu & Jimi Goodwin this June. Recorded with the heaviness of a psych-rock anthem and a robotic collage of noise serving as the bedrock beneath its every beat, “Lost & Found” is as close to the perfect middle-ground between electronica’s bulge and space rock’s surrealism as millennial audiences can hope to find from a truly independent source right now.

Instead of utilizing tempo as the sole means for advancing a sense of urgency in this single, Corbu & Jimi Goodwin employ an oversized percussive component to drive the point home to listeners. This ultimately reduces the tension between melody and groove, and though it might have worked against the potency of a hook in another song, this duo uses it to their advantage marvelously here – mostly in letting their already indulgent harmonies run as wild as our speakers will allow. Is it excessive? Sure, but in an age of maximalism, one has to ask; why shouldn’t it be?

The noise influences in Corbu & Jimi Goodwin’s sound are hard for the serious critic to ignore, but they’re manifested in such a pleasant, tonally-efficient manner that it’s hard to dismiss them as just another bastion of indulgence thrown into the pot for good measure. I’m not saying they’re trying to remake Amplifier Worship, but the loud factor here is something I really would like them to magnify even further in their next single, and perhaps even an entire companion album in which their ideas could come to life without any sort of creative restriction.

I haven’t heard another pair like Corbu & Jimi Goodwin in or outside of the UK in 2021, and for being as unconventional an act as they are, they’ve got an accessibility to their new single “Lost & Found” that could elevate their status from the shadows of the European underground quite effectively this year. The market has been aching for an act bringing together the kind of talents they do for some time now, and even if they divide the puritan fans of electronica and psychedelic rock, I think they’re going to unite twice as many with their spirited and unforced charm.