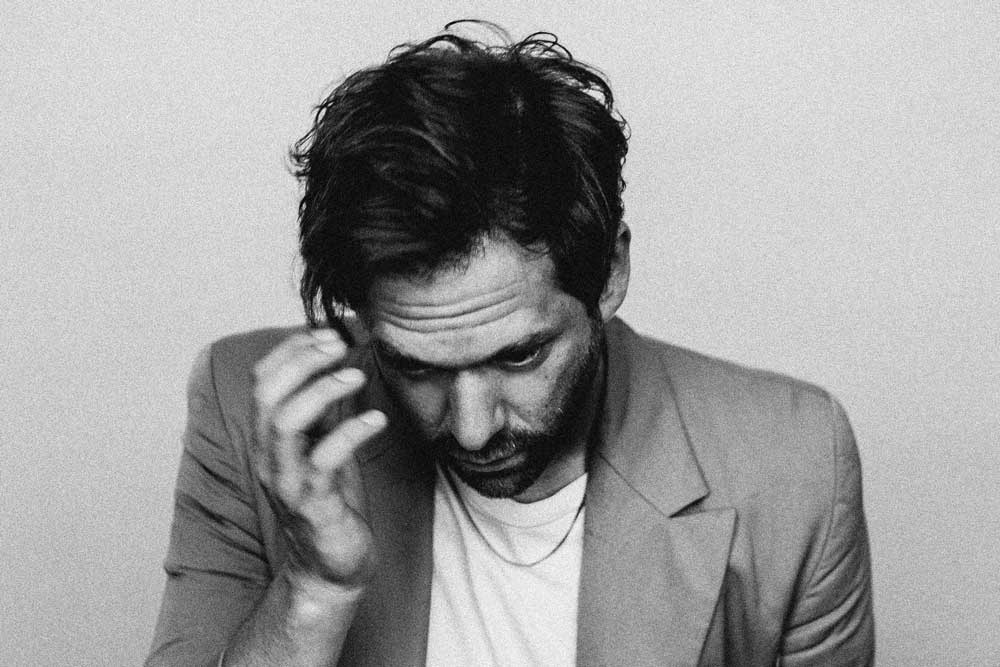 LUI HILL is a German artist that had the vision to recreate The Little Mermaid’s story as a modern spin-off. Yes, you read it right. He created a series of five videos that reflect the story and today we are sharing the last piece of the puzzle with you. His song/video “Ancient Dust” is out today via Apple Music. “I tried to make both the light and dark sides of being human as tangible as possible while writing and recording this song,” LUI HILL continues, “There’s one point where the basic key turns directly from minor into major- This element of surprises is something I see in people and how they react, too.” The song seems in itself to mimic human patterns and inconsistencies in being good and bad; seeking love but also rejecting it.

But wait there is more… LUI will have a full length album coming in a few weeks, August 10th to be precise. He has been able to gather a following on Europe now we are hoping that it translate to the United States as well. 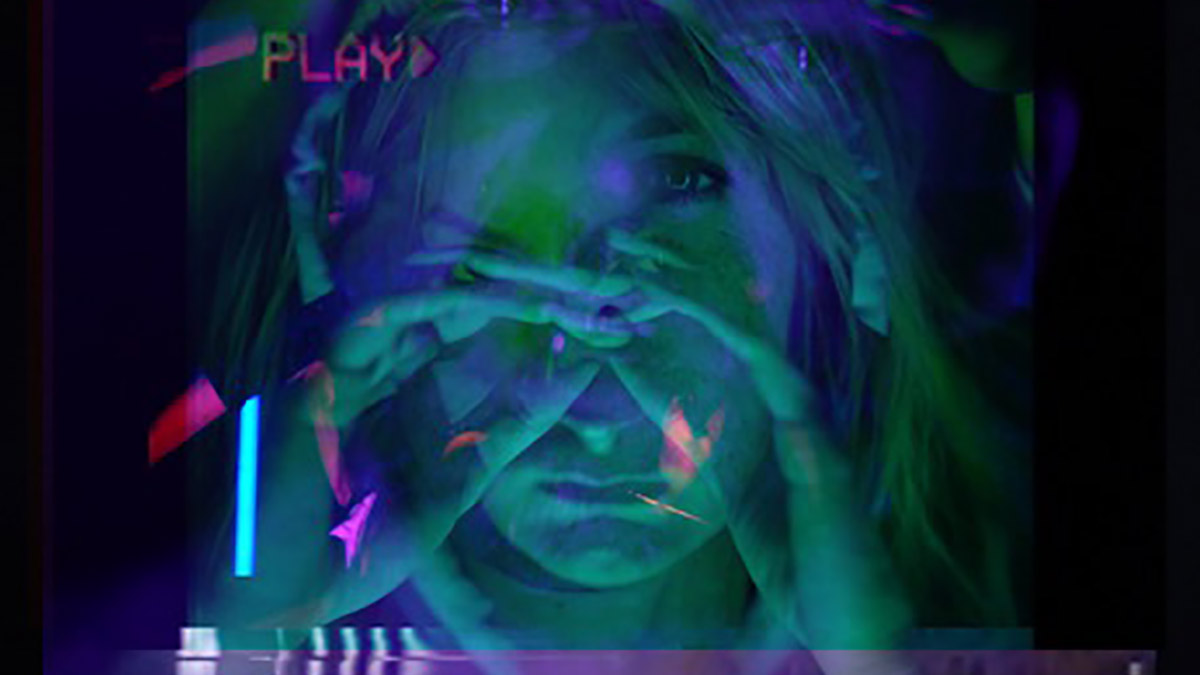 LUI HILL and FYE & FENNEK join forces in “The Game” 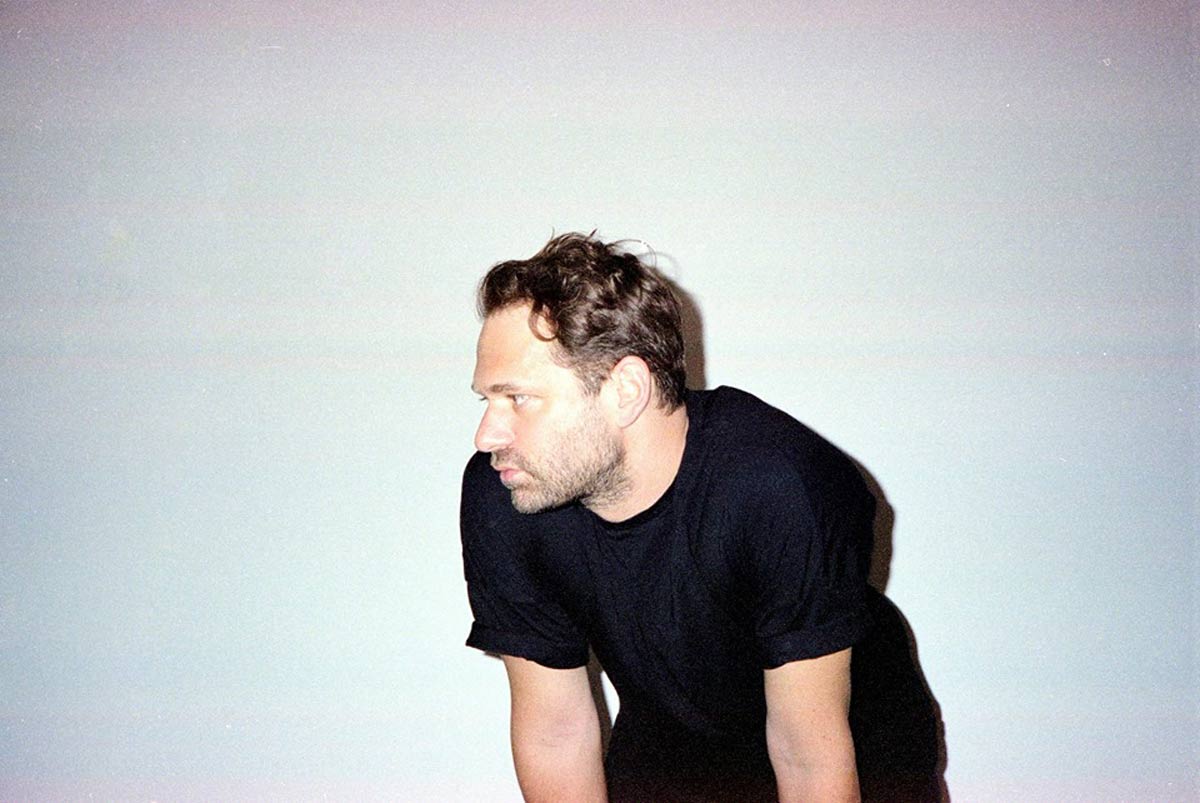 LUI HILL DEBUT ALBUM IS OUT 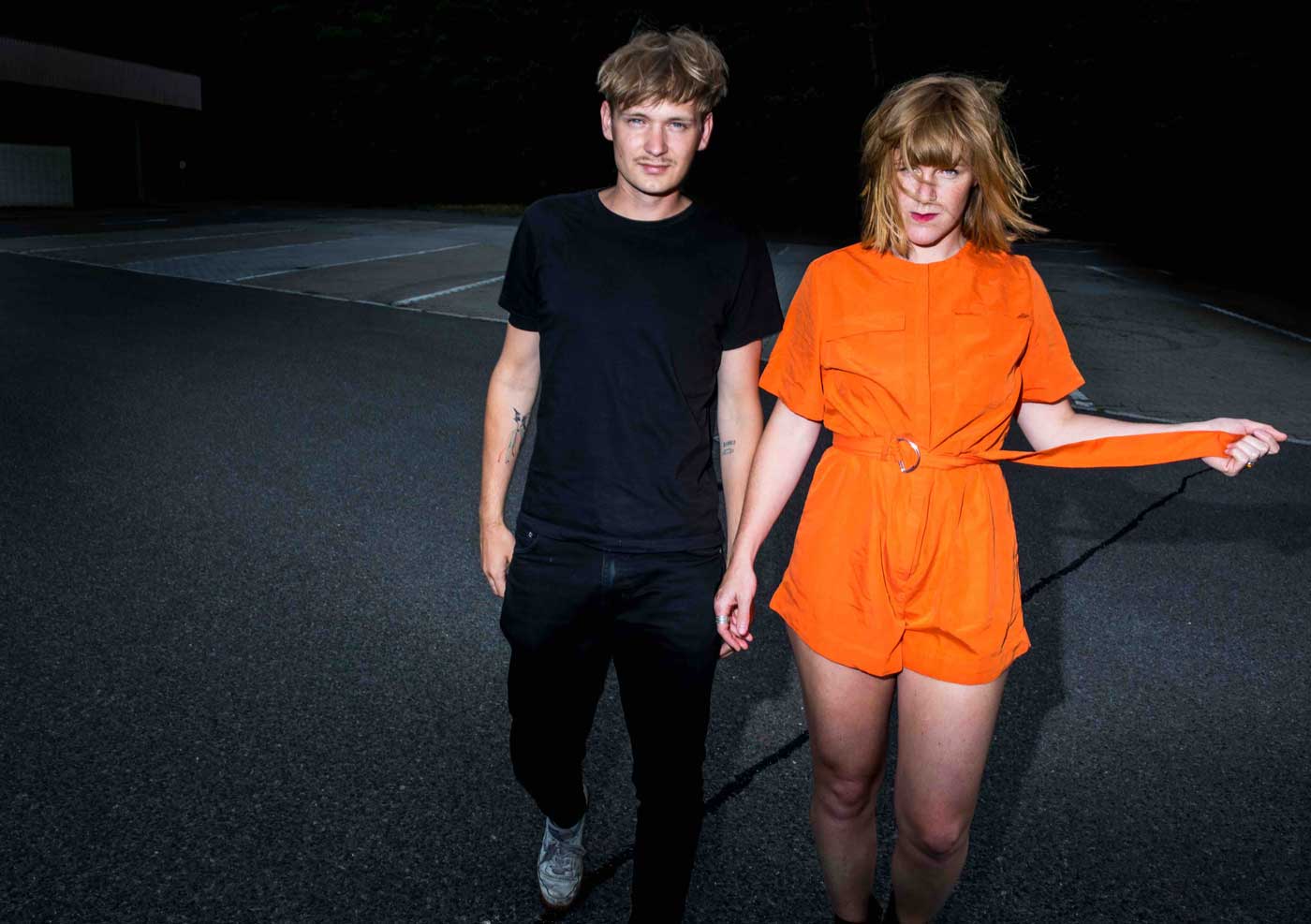