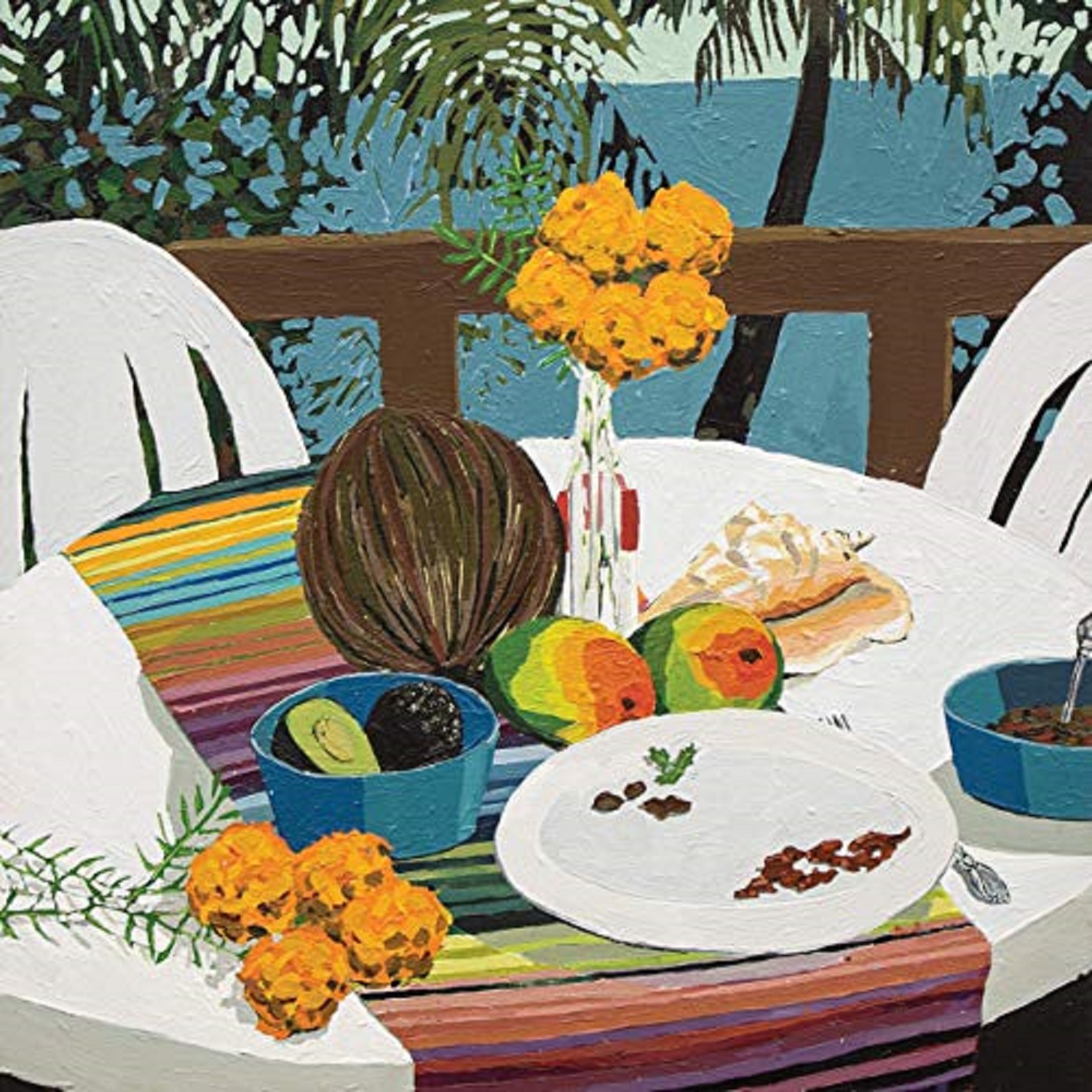 You can trace the genesis of Luke Sweeney’s Peace Meal to a San Francisco apartment in 2014. A veteran songwriter and musician, Sweeney’s avowed ambition is to write and record the album before he began second guessing and questioning any deeper meanings behind the work. He begins recording the release in October of that year at Brooklyn’s Faraway Sounds with friend and frequent collaborator Robin MacMillan. They finish the album by the end of 2015 and Sweeney turns the album over to MacMillan. It assumes various incarnations over the next three years and the final mixes are wrapping up in April 2018 when life decides to intervene. Sweeney wakes up and discovers his infant daughter is not breathing.

Sweeney originally intends Peace Meal to be little more than an impassioned successor to his 2014 release Adventure: Us, but it takes on new meaning with this heartbreaking twist of fate. He now sees this release as a dialogue with a realm beyond the corporeal and himself as a conduit translating messages from another realm. Despite the pop leanings defining much of the music, listeners will likely agree. The slight hint of a shuffle you hear in the album’s kick off “Already Yours” carries you along without ever pushing too hard on listeners. Sweeney’s songwriting never clutters the song with unnecessary instrumentation and the mix achieves excellent separation between the disparate parts. It has an acoustic tinge and Sweeney’s vocal has a pleasing satisfying edge drawing you in.

The second track “East Coast Vertigho St” hits harder than the first song and begins with an extended instrumental introduction before Sweeney’s vocal enters the song. There are discreet drum fills dropping in throughout the track and Sweeney’s vocal phrasing imbues the performance with additional rhythmic prowess. There are synthesizers and effects laden electric guitar underpinning the arrangement and the instrumental breaks rank high among the song’s highlights. “Moondreamer (I Could Pass for Nobody)” shifts gears for the album from the uptempo pacing of the opening duo into a more relaxing musical mood. The production place Sweeney’s voice at the forefront of the mix, but it never obscures the evocative instrumental accompaniment underlying the track. It rates as one of Sweeney’s best vocals on the release.

“A Wave” has a more assertive sound than the aforementioned track, but begins with the same pensive thoughtfulness pervading “Moondreamer”. The tempo soon picks up and the vocal arrangement stands out as the album’s most realized vocal yet complete with double tracking and beguiling melodic strengths. “Great Wide Ocean” is, arguably, one of the album’s best songs and has an unusual yet inviting sound thanks to the way Sweeney marries keyboard playing with acoustic guitar. It features one of the album’s best lyrics as well. Sweeney has proven before his capability for composing performed poetry and that gift reaches its height on Peace Meal with these words.

The finale “Argentine Mornings” starts with plaintive guitar notes Sweeney adorns with unobtrusive reverb. The song has a light jangle once it begins in earnest and the languid pace makes for a relaxing conclusion to this release. It is easy to hear why this album has a healing quality for Sweeney; Peace Meal digs deep and balances a strong introspective slant with melodies reaching out for listeners and inviting them into its musical world. It deserves consideration as his finest work yet.