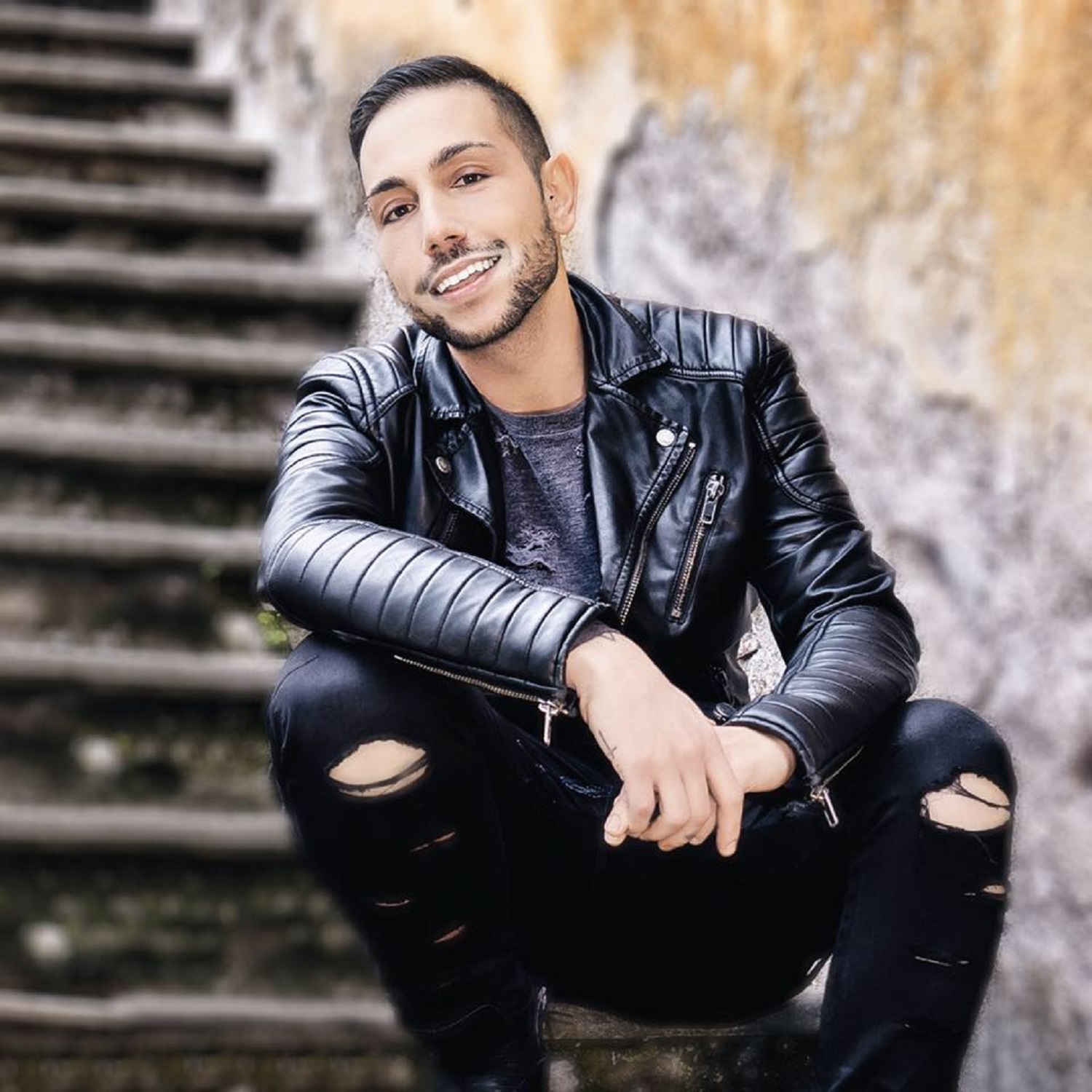 Fading into focus out of a blanket of dark silence, Manuel Aspidi’s “Let out This Light” begins its journey into our hearts on the whim of gorgeous piano keys, each one emitting a sound even more angelic than the one that came before it. The melody that they yield is as strong as a tidal wave, but next to the oncoming deluge of decadent vocals from Aspidi, it’s about as tense as a bolt of silk. There’s nothing to get between us and the heart-melting harmony that’s pouring out of the stereo, and though the first few lines are stained in a bittersweet optimism that could be tear-jerking in the right circumstances, trying to turn away from this harmony is about as easy as pulling yourself out of quicksand. You don’t have to be a professional music critic to appreciate the level of emotion that Manuel Aspidi is putting into his performance in “Let out This Light,” but for those of us who take pure melody a lot more seriously than most, it’s a golden performance that qualifies as required listening this October.

Aspidi’s vocal is quite impressive, but he doesn’t stretch his abilities with songcraft too thin here at all – quite the contrary, actually. The piano harmony is a stunner in its own right, and by sharing the spotlight with a multifaceted instrumental component, Aspidi not only comes across to us as unselfish and dexterous in his delivery, but as a raw, vulnerable artist who is trying to impart something complicated to us in the best way that he knows how.

There’s so much being expressed just in the timbre of his voice as it relates to the sway of the piano, and even within the pendulous rhythm of the track we find elements of emotive communication that simply aren’t conveyable through linguistics alone. “Let out This Light” is R&B for listeners who can read between the lines, but rather than steeping itself in unadulterated surrealism in the style of the American indie pop movement, this track employs a minimalist aesthetic that ultimately keeps the entire audience on the edge of their seats from start to finish – no easy task for any performer, young and old alike.

“Let out This Light” is the anthem of love and respect between two kindred spirits that we needed in this juncture of 2019 more than any other, and it comes to us from a voice that, despite flying under the radar of most American listeners, has the potential to hit the ground running this autumn in a way that few of his peers throughout the world can. Manuel Aspidi brings a ton of energy and charisma with him into the studio here, and although you could make the argument that he’s still got room for growth as a songwriter, this is easily some of the most formidable work he’s turned in so far in his career. In producing material like this for western audiences, he’s going to find himself well on his way to an entirely different level of stardom in the months and years to come. 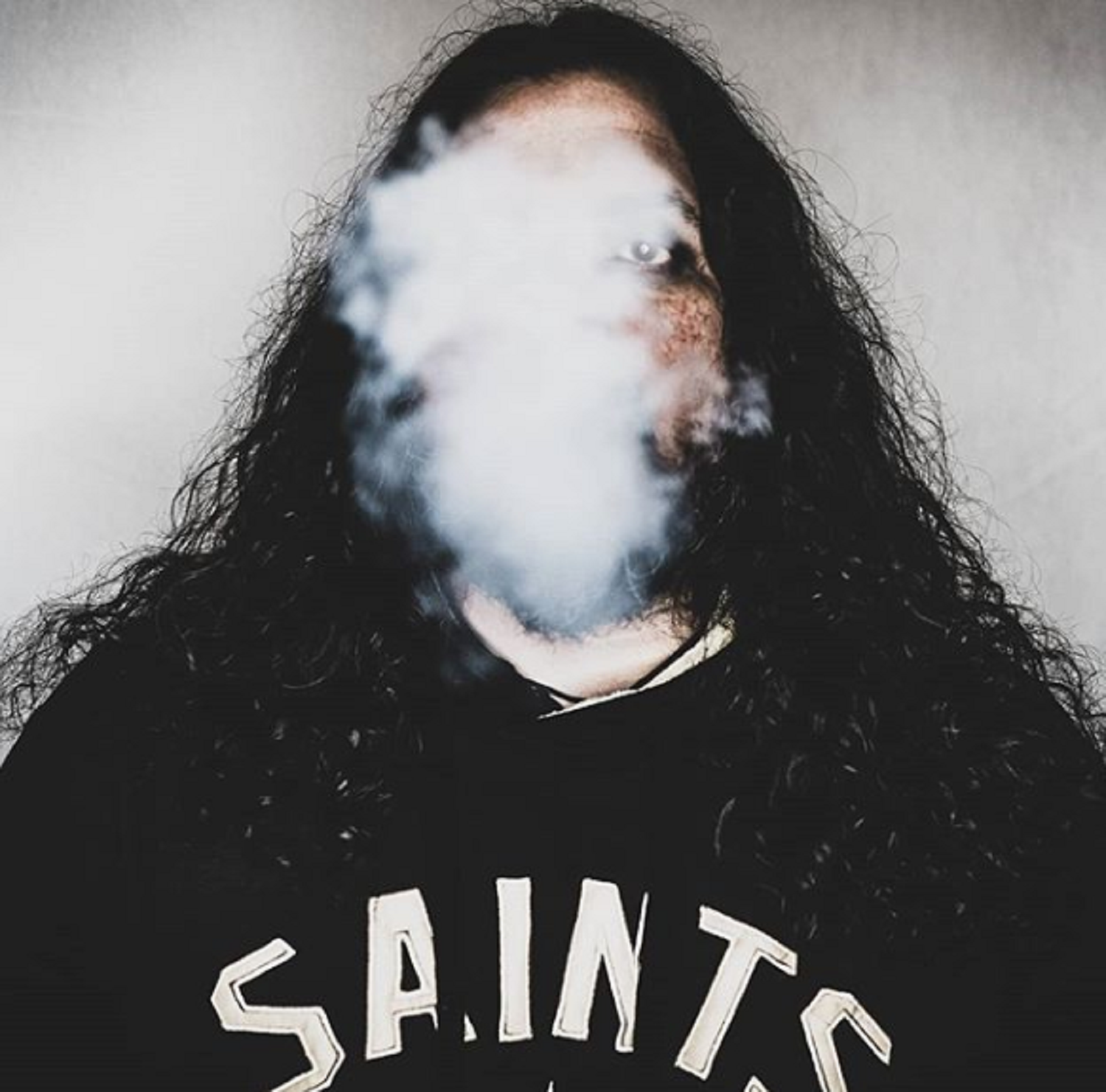