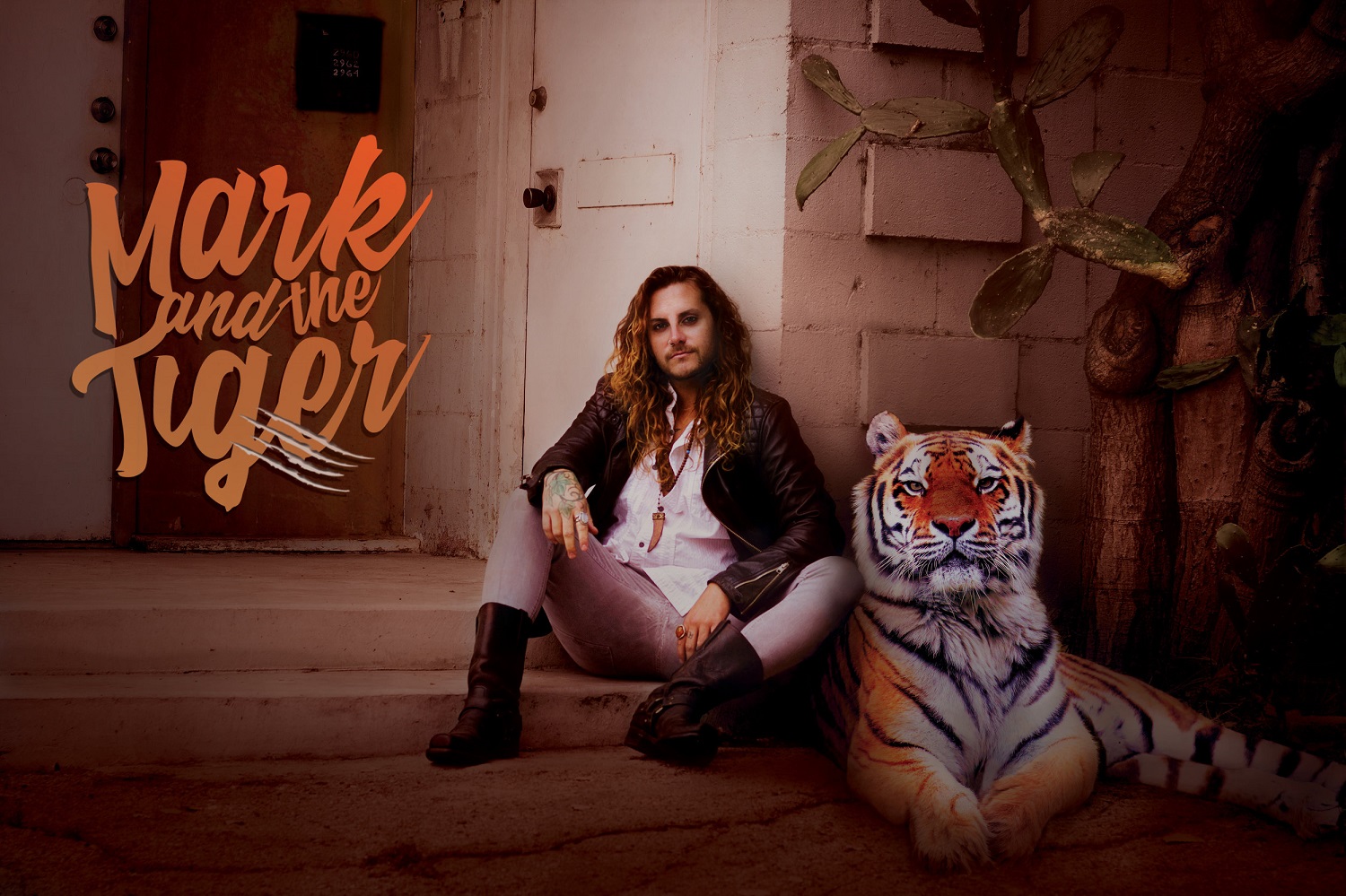 Mark and the Tiger release new single “Hand to Hold”

Netflix’s Tiger King has transfixed the globe, and let’s face it, it’s hard to get some of the documentary’s images and songs from our memories . Let’s add a completely different tiger into the ring. A band that isn’t quite on the world’s purview, yet, but should be. The band is called Mark and the Tiger and their new single is “Hand to Hold”. The song propels the listener to new heights and its lead singer’s voice is impressive.

Fronted by Round Pond, Maine’s Mark Haberland, but now based in Los Angeles, California, Mark and the Tiger projects a tight sound. The band describes its sound as folk, rock, psychedelic and some glitter. “Hand to Hold” doesn’t really fall into the psychedelic genre, but it sure excels in the great song category.

Haberland’s voice is outstanding. Let’s just get that out there now. He’s confident and has the pipes that would take him far in any genre, but “Hand to Hold” really lands in his wheelhouse. Fans of Constantine Maroulis, Lukas Graham and Lewis Capaldi will fall of their faces for Haberland’s vocal delivery. His voice purrs like an engine, and hits the high notes when necessary. When he sings “we’ve through it all haven’t we…I want to be a hand to hold, I want to be a face you know, when the crowds are overflowing, you can look for me” his sincerity and chivalry can almost be held. “Even though you might fall down, I will dig my heels in the ground,” Haberland sings. This line really paints that great image and made me think of all the first responders working day and night, pushed to their limits, and this song gave me the vision of a man helping them to stand. Powerful. It could even just be an intimate moment when you’ve had a bad day, and your significant other is there just to hold you, keeping you from falling like a pile of clothes.

Just beneath the words “I don’t pretend to know what you’re going through” is a subtle piano. The percussion is so steady, so organic. It’s a pitter-patter. It’s there but it’s not intrusive. The guitar, just before the bridge, is there, with long riffs, almost start-and-go. During the bridge, this crunchy guitar sound builds, seems to be roaring its way ahead of the percussion. It’s rocking. Fans of Collective Soul and Matchbox Twenty will dig the guitar here, with its 90s alt rock flare. Maybe that’s the glitter they are talking about in their bio?

“I will follow you, follow you, follow you!” Haberland belts near the end of the song. He’s really bringing up the emotions of the song. I was surprised that the percussion didn’t beat louder, didn’t burst of the song, but his voice gets all the attention. It felt very anthemic, but at the same time, like a very intimate moment. I loved that dynamic and those dividing forces at work. It gave the song an unexpected layer, and an unpredictable ending.